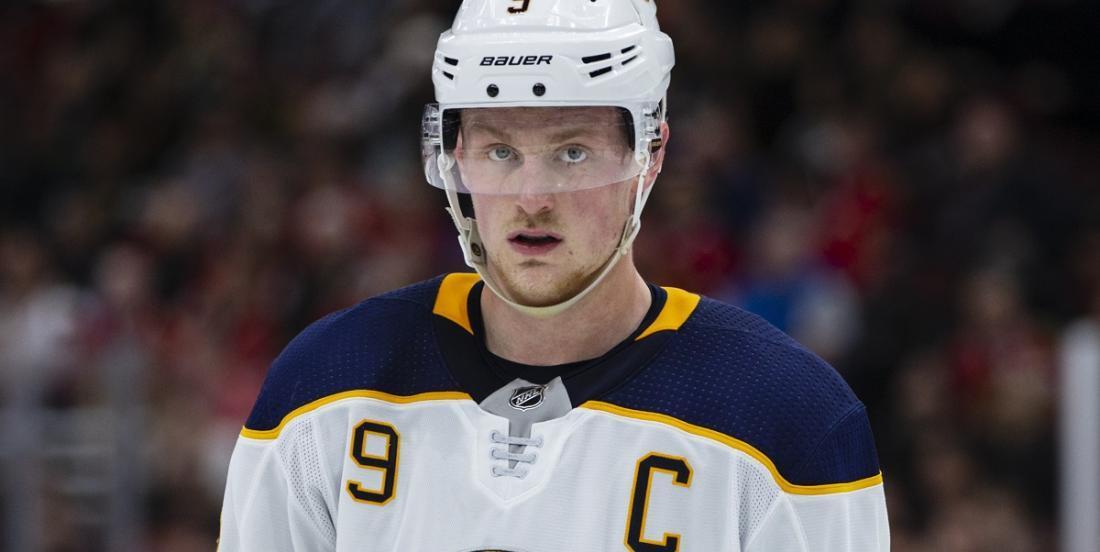 We have a bombshell rumor to report ladies and gentlemen and it comes courtesy of one of the league's top insiders.

On Monday morning TSN NHL insider Bob McKenzie, aka Bobby Margarita at this time of year, took some time off of his vacation to send the hockey world into a complete meltdown. McKenzie reports that he made several calls today after hearing rumors of a potential trade involving Buffalo Sabres star forward Jack Eichel, including what he admits is "unverified chatter" that Eichel may have even requested a trade out of Buffalo.

Although this news will no doubt be poorly received by fans in Buffalo I have to admit that it comes as absolutely no surprise. Eichel has made no secret of the fact that he hates playing for a team that does nothing but lose, season after season, and with the recent financial cutbacks made by the Sabres ownership it sounds like he may have to continue suffering under that organization for quite some time to come.

To absolutely no one's surprise once again, Eichel's agent Peter Fish has denied the rumors.

“I hear that (trade talk) a lot,”said Fish. “Jack wants to win, he’s frustrated (not winning) but, no, he doesn’t want out. Jack is preparing to head to Buffalo at some point here and prepare for the season, whenever that may be. That’s all he controls.”

The Sabres have also taken an official stance that suggests they are not shopping Eichel at this time, however McKenzie has been able to confirm that the team has taken calls and that calls were made, with one of the teams involved being the New York Rangers. It would no doubt be a tough fit for the Rangers, but they cleared out a big chunk of cap space when they traded away the contract of veteran Marc Staal by giving up a 2nd round pick to the Red Wings, and there are some who expect a similar move, or a buyout, to come involving veteran goaltender Henrik Lundqvist.

As if that wasn't enough, Ty Anderson of 98.5 The Edge has now also reported that among the teams calling the Sabres about Eichel were the Boston Bruins, another team that seemingly would struggle to fit Eichel under the cap.

McKenzie reports that none of the talks thus far have resulted in what he calls "trade traction," which comes as no surprise given how complicated a deal this would be. Don't be surprised though if this one comes up again during the offseason, or even during the upcoming regular season if the Sabres return to their losing ways.