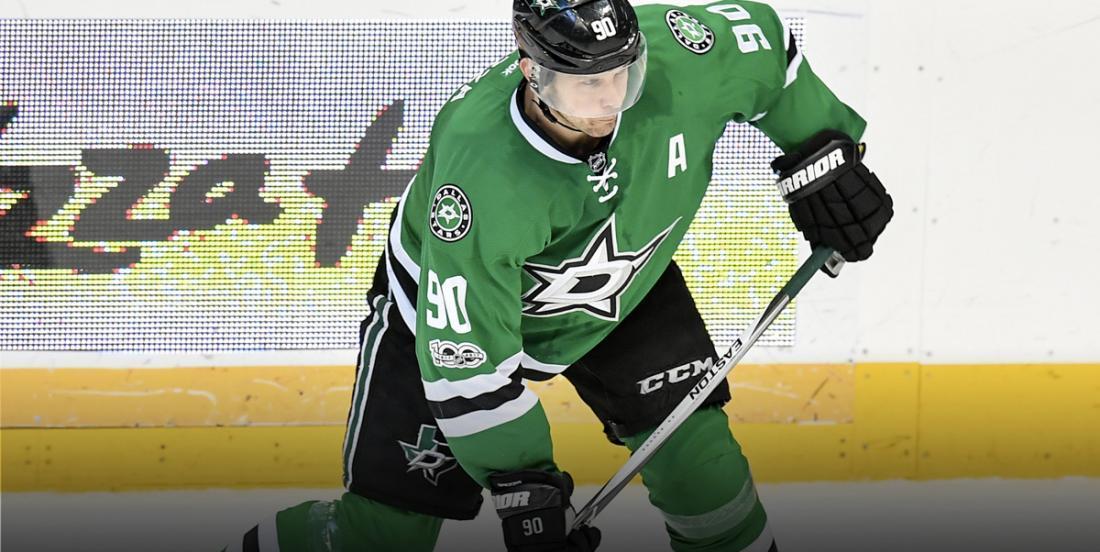 The Dallas Stars have been off to a respectable start (9-7-0) to begin the new season, but after the moves they made this summer, including the additions of Ben Bishop, Alex Radulov, Marc Methot, and Martin Hanzal, expectations haven't completely been met.

One of the more disappointing players this season has been Jason Spezza.

Up until Saturday night, the 2nd overall pick in 2001 had gone the first 15 games without a goal. He finally potted one in against the New York Islanders. The star center has 5 assists to his name, giving him a meagre 6 points in 16 games.

There is some speculation that the star center may be on his way out of Dallas.

“Prior to [Friday] he hadn’t scored yet and also he was looking at his lowest playing time since he first became an NHL regular and he’d been moved out of centre and onto the wing,” Sportsnet's Elliotte Friedman mentioned on Saturday night. "I started to hear his name a bit, maybe as a potential trade chip.”

Now, Friedman goes on to mention that the Stars know offense wins championships these days, and Spezza is still perfectly capable of putting up strong numbers, despite the slow start to 2017-18. He put up 50 points in 68 games in 2016-17 - and had a string of 3 consecutive seasons with over 60 points.

Over his career, the former Ottawa Senators center has scored at a 0.946 point per game clip, which, adjusted to a full 82-game season, amounts to roughly 77 points a season over his career.

Those are some big numbers. Yes, the 34-year-old is past his prime, but he has proven that he could still provide an offensive punch to a team in need.

Spezza has another year on his deal which pays him $7.5 million. His contract includes a modified-NTC and NMC, which makes a deal a bit trickier, but still possible.