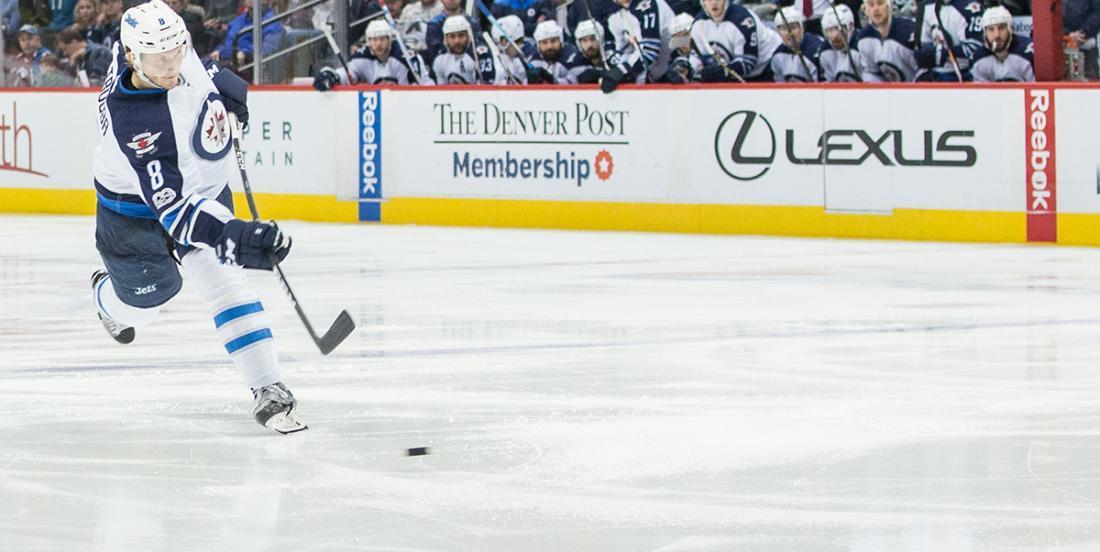 The Winnipeg Jets are FINALLY the real deal. After two seasons of disappointment in the regular season, the Jets have stormed out to a 12-4-3 to start this season and finally look to be on the right track. Blake Wheeler, Mark Scheifele, Nikolaj Ehlers and Patrik Laine are firing on all cylinders. Connor Hellebuyck is looking like a Vezina Trophy candidate. Things are finally falling into place in Winnipeg.

So, why then are there reports out of Ottawa that Jets GM Kevin Cheveldayoff is taking offers on defenseman Jacob Trouba and a trio of forwards? According to Ottawa Sun columnist Bruce Garrioch:

"Winnipeg Jets GM Kevin Cheveldayoff will be getting calls for forwards. The Jets are willing to move the likes of Joel Armia, Andrew Copp and Shawn Matthias, depending on what teams are willing to pay in return. Teams are calling about defenceman Jacob Trouba, who will be a restricted free agent as of July 1, but the Jets have no interest in making that move."

Well… it’s at least comforting to know that Chevy isn’t shopping Trouba. The 23-year-old blue liner has been steady for the Jets this season and, while things haven’t always been perfect between him and the team’s management, he’s a player that they’d be smart to lock up long-term. As for Armia, Copp and Matthias though, these are role players whom can be replaced either via trade or from the AHL. Marko Dano needs some more playing time at the NHL level, ditto for Nic Petan and Brendan Lemieux.

If the Jets can reap some assets for role players while working more youth into their bottom six AND maintain a playoff spot, Cheveldayoff will be in the running for GM of the year. Stay tuned, Jets fans.