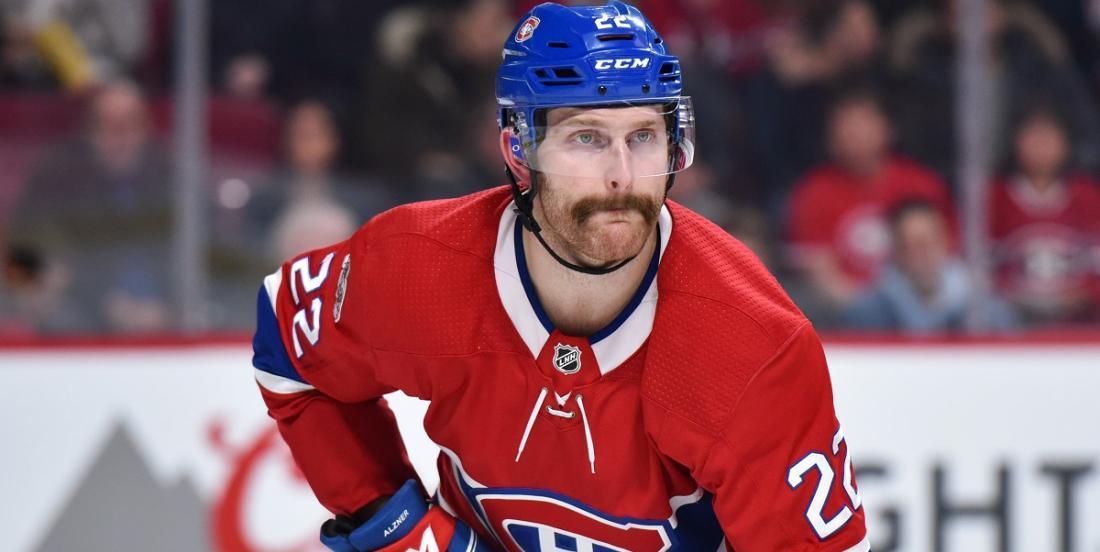 Alzner to get another shot in the NHL.

Veteran defenseman Karl Alzner earned more money with the Montreal Canadiens that he had previously earned throughout his entire professional career as a hockey player, but despite that there's no doubt that his time with the Habs was a nightmare for the man.

Alzner signed a 5 year deal worth $23.125 million with the Canadiens on July 1st of 2017 and it would be a contract that everyone would come to lament. By the time Alzner was bought out earlier during this current offseason the fans in Montreal hated the contract, Habs general manager Marc Bergevin no doubt regretted ever offering the deal to Alzner, and Alzner himself no doubt regretted ever agreeing to come to Montreal. It was an overpay at the time but no one expected that Alzner would effectively only ever play out 1 year of that contract at the NHL level.

Alzner appeared in 82 games for the Canadiens during the 2017 - 2018 regular season, the first year of his deal, but immediately following that season things became a disaster. Alzner appeared in just 13 total NHL games over the last season despite being healthy, finding himself relegated to the American Hockey League where he spent his time with the Laval Rocket, the Canadiens AHL affiliate. It was no doubt extremely difficult for Alzner but by all accounts he handled it like a professional, and now it sounds like he may even get a shot at some revenge against his former team.

Boston Bruins insider Joe Haggerty is reporting that Alzner has now been linked to the Boston Bruins by multiple hockey sources, indicating that the veteran blue liner could be brought in as something of a veteran insurance policy on the left side of the Bruins blue line. Haggerty expects that young defensemen like Urho Vaakanainen and Jakub Zboril will be asked to shoulder more of the burden next season as the Bruins defensive corps absorbs the losses of veteran defenseman Torey Krug and possibly even captain Zdeno Chara, and he believes Alzner would be a suitable backup plan should those young players fail to elevate their games sufficiently.

It would certainly add an interesting wrinkle to the Bruins-Habs rivalry that has quieted down considerably in recent years, thanks in large part to the fact that the Canadiens have not been a particularly competitive team in recent years. It will also be good to see Alzner, who has been buried in the minors due to his previous contract, get a chance to show his stuff at the NHL level again. I suspect if this deal does get done Bruins general manager Don Sweeney will be bringing Alzner in at the league's minimum salary.