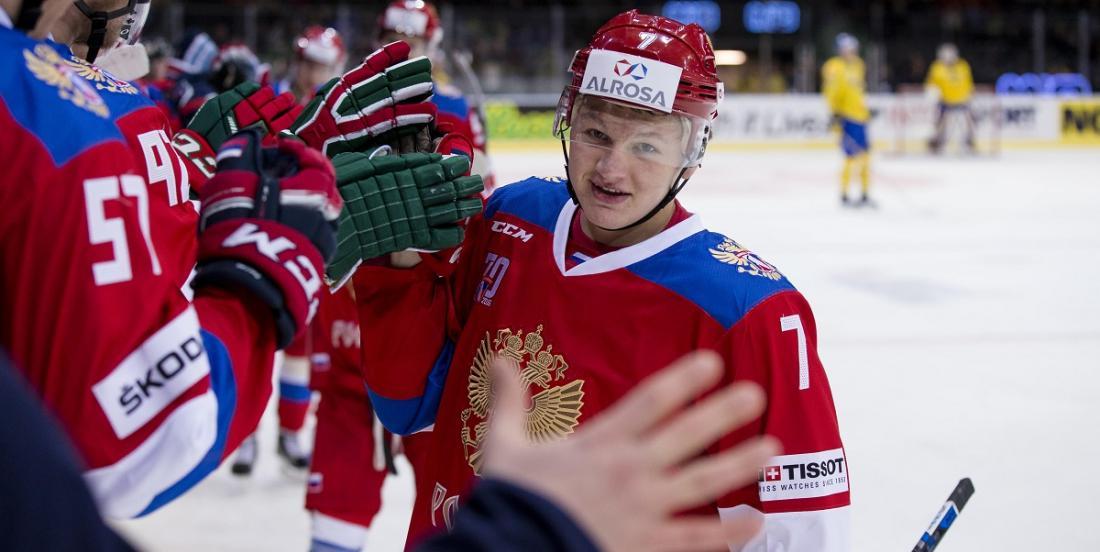 The Minnesota Wild may finally cash in on a very shrewd 5th round draft selection they made all the way back in 2015, although this is a story that Minnesota Wild fans will be wary of given that they have heard this one before.

According to a report from Minnesota Wild insider Mike Russo, the Wild now intend to sign 23 year old Russian forward Kirill Kaprizov to his two year entry level contract. This one is still just a rumor because it is not yet a done deal and furthermore the Wild will only have a very tight window in which to get Kaprizov to sign, a window that will only stay open from 11am on Monday morning until 4pm on Wednesday afternoon. It sounds however like the Wild, under the leadership of general manager Bill Guerin, are prepared to go the extra mile to get this one done.

What that means is that by signing him for this current season, a season in which at this time he is not eligible to play for the Wild, the Wild would have effectively burned a year off his contract for nothing. While that may sound like a mistake on the surface it may also be a necessary move from Guerin in order to convince the Kontinental Hockey League star to leave home in the middle of a pandemic and travel across the ocean to play in the National Hockey League. Under these circumstances Kaprizov would line himself up for a big raise after just one season of meaningful games, and if his NHL performance reflects what he has done in the KHL that raise will likely be significant. The two time KHL leading scorer is coming off of another very good season with CSKA Moscow, one of the league's premier teams. During the 2019 - 2020 campaign Kaprizov appeared in 57 games and recorded 33 goals, good enough for the league lead, adding 29 assists for a combined 62 points on the season.

If he does indeed sign with the Wild this week Kaprizov could join the Wild inside the bubble and practice with the team in spite of not being able to play in the playoffs, whether the Wild go that route however remains to be seen.