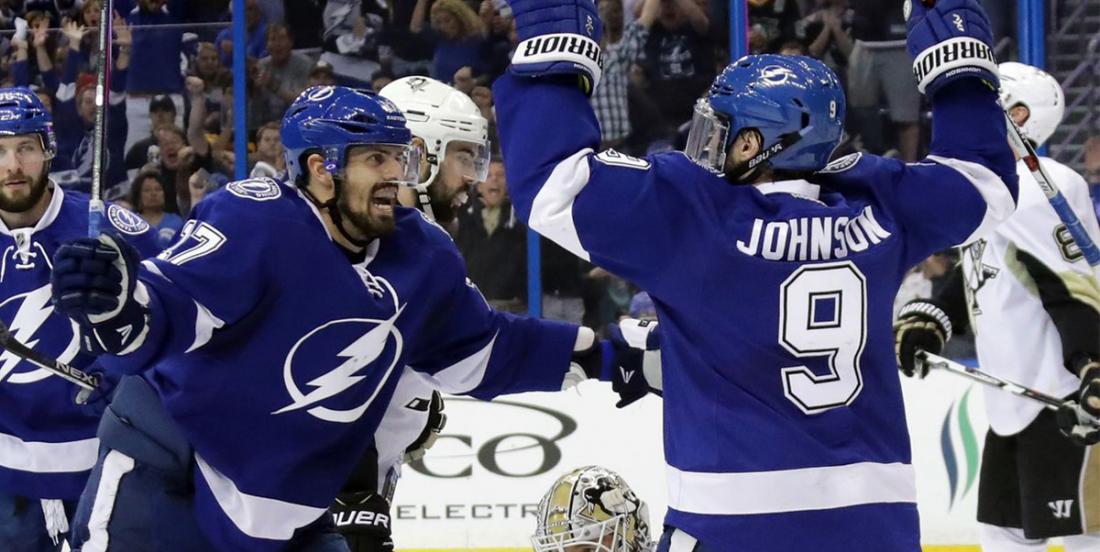 LeBrun pointed to the Lightning in particular as a team to watch between now and the trade deadline. And what exactly is Yzerman after? How about some more scoring for the league’s best offense?

“But yeah, that is indeed the Tampa Bay Lightning would be a top-nine winger in particular to play with Tyler Johnson and Alex Killorn on that third line.  I think Steve Yzerman will have no problem being aggressive to looking at the trade market and going out to get that winger before the trade deadline.”

Wow. Could you imagine the Bolts adding a top six winger like Evander Kane, James van Riemsdyk or James Neal? The rich get richer. The question is... will Yzerman have enough to offer up for a top end forward?

Nothing imminent, but watch Yzerman and the Bolts as the February 26th trade deadline draws closer.