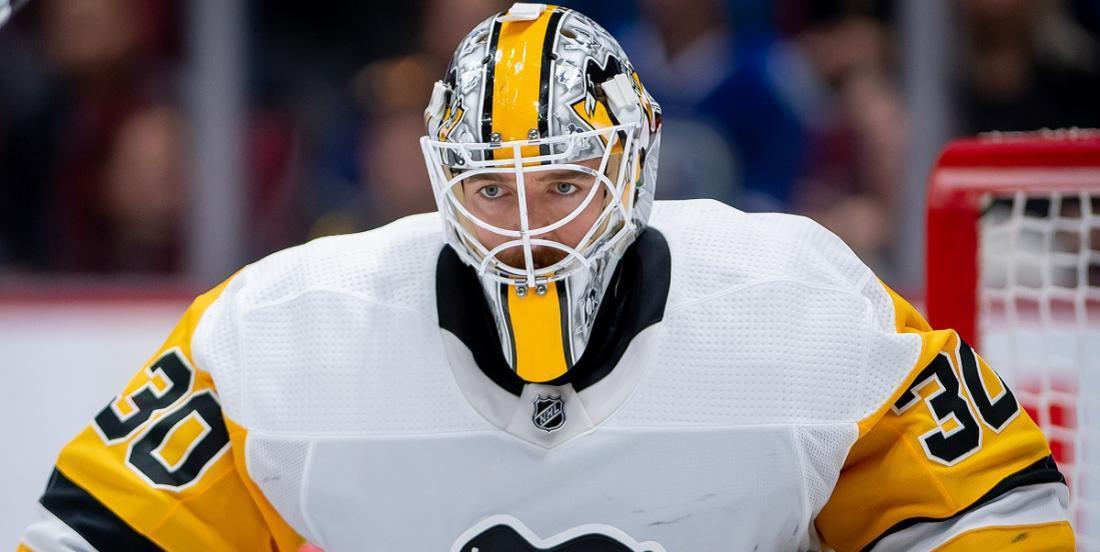 The Penguins are headed into a very important offseason, although it is unclear now when that offseason will be due to the current global situation, one in which the aforementioned Rutherford may have some very hard decisions to make. The biggest question mark comes in the form of the future of veteran Penguins goaltender Matt Murray, a player that will be a restricted free agent when his contract expires at the end of the season. Murray has been a superstar at times for the Penguins but that has not been the case so much as of late, and with some very solid goaltenders in the Penguins system already there are many who now wonder whether or not Murray will be back as a Penguin for the 2020 - 2021 National Hockey League regular season.

You see Murray has arbitration rights and will have some considerable negotiating power when it comes to his next contract, not the least of which is the silver medal and two Stanley Cup Championships that currently decorate his trophy case. The problem however is that although Murray backstopped the Penguins to back to back Stanley Cup Championships his performance has since taken a significant dip. In fact one could argue that Murray was supplanted as the Penguins starting goaltender this season by backup Tristan Jarry, another player that will need a new deal this summer and one that is likely to cost the Penguins significantly less. Jarry outplayed Murray by a rather considerable margin this season and with goaltender Casey DeSmith seemingly ready to make the jump to the NHL the Penguins are very likely to move on from either Murray or Jarry.

Of course Murray has done a great deal for the organization and that cannot be overlooked, however when you break down the numbers from this season it is extremely difficult to imagine the Penguins favoring Murray over Jarry. The two time Stanley Cup Champion backstopped the Penguins for 38 games this season recording a 2.87 goals against average and an .899 save percentage, by far the worst season of his NHL career. Meanwhile Jarry played in nearly as many games with 33 appearances but in his case he recorded a 2.43 goals against average and a .921 save percentage.

Will Matt Murray's championship pedigree be enough to save him? Or is he the odd man out in Pittsburgh?