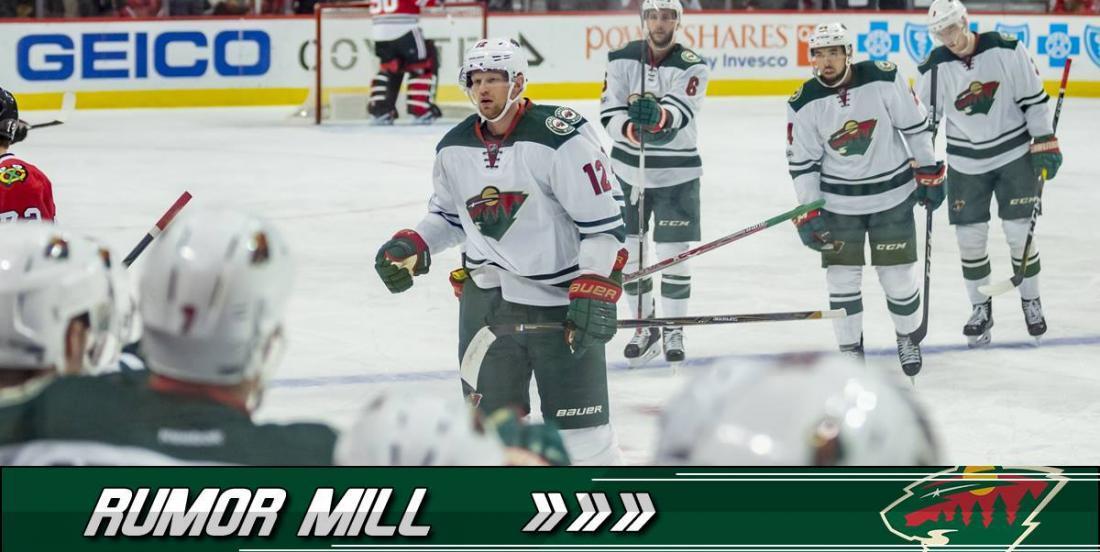 ​NHL insider Bob McKenzie has some interesting speculation regarding the future of one of the Minnesota Wild’s recently acquired players.

NHL insider Bob McKenzie has some interesting speculation regarding the future of one of the Minnesota Wild’s recently acquired players.

Hanzal was acquired at the trade deadline by the Wild from the Arizona Coyotes along with Ryan White in exchange for a 2017 first-round pick, 2018 second-round pick, a conditional 2019 fourth-round pick, and minor league center Grayson Downing.

Both Hanzal and White are entering Unrestricted Free Agent status, and could walk away from Minnestoa come July 1st, 2017.

Hanzal, 30, scored 20 goals and 39 points in 71 games this season. The 6’6, 226 lbs forward brings a combination of physicality and scoring potential that any team in the NHL would be happy to have. While he’s due a raise over his previous $1.55 million-per-season contract, Hanzal’s skillset should have him drawing plenty of interest.

Since size and scoring are two issues constantly raised concerning the Montreal Canadiens, McKenzie is right to speculate that the Habs probably have some interest in Hanzal.

Hanzal himself has said, in an interview reported by the Star Tribune’s Michael Russo:

“I was really happy here [in Minnesota] so if there’s a chance for me to stay here, I would love to. But that would have to be both sides agreeing on that. I enjoyed it. I loved it here. … I’ve never been a free agent. It’s going to be a new experience. I have no idea right now to be honest which teams or whatever. I have to wait for the offers and see what happens”.

Unless he locks down a contract with the Wild pretty soon, Hanzal will have a ton of interested teams looking to acquire his services this summer. 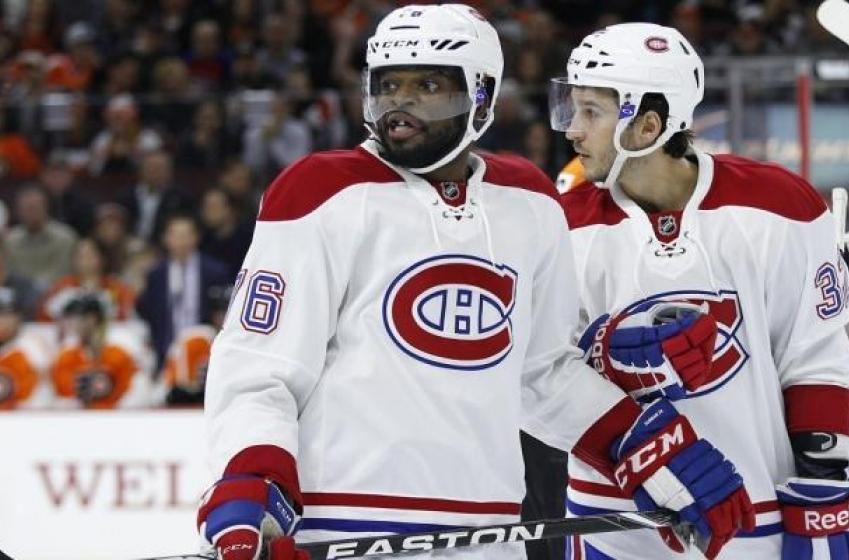 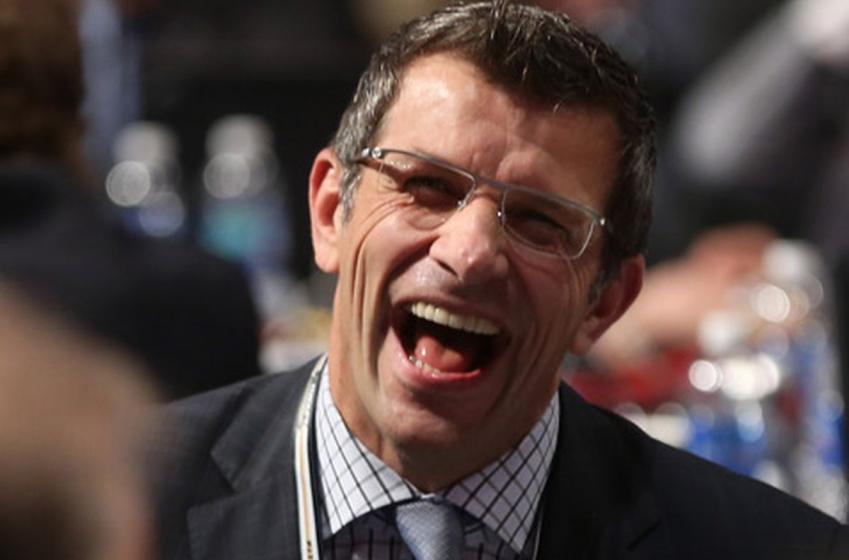 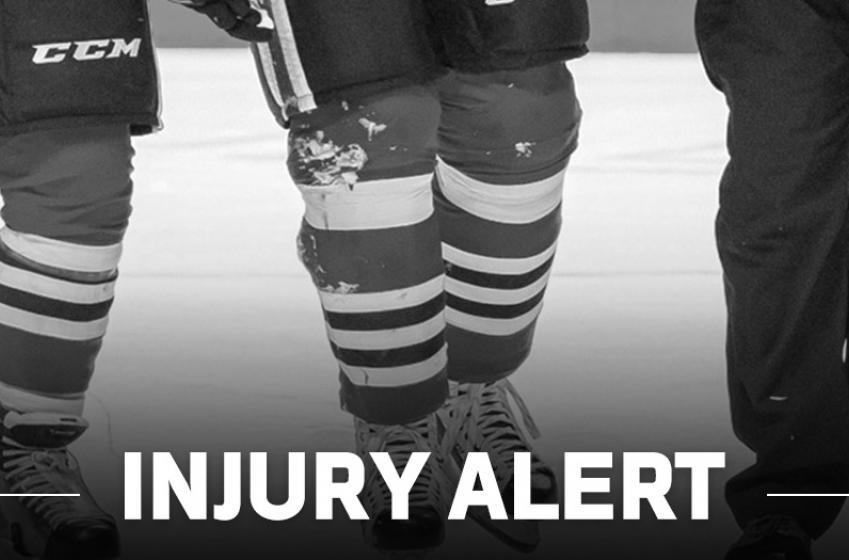 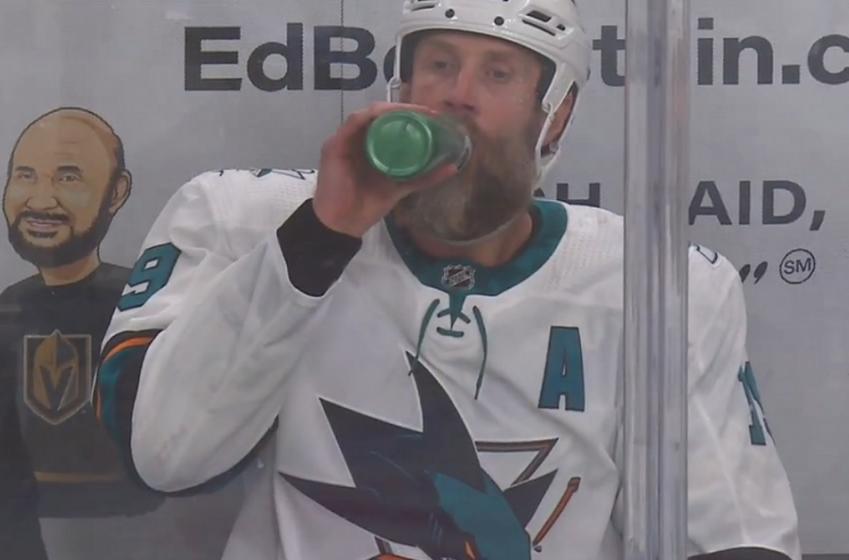 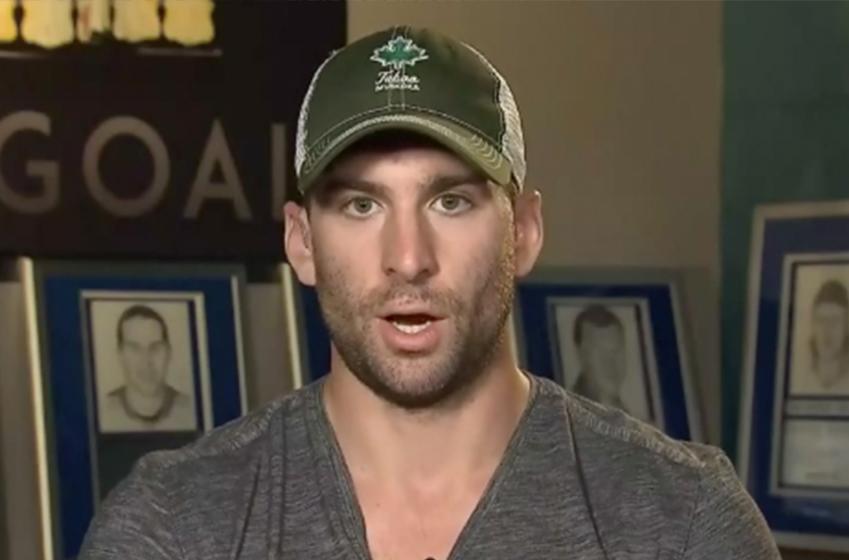 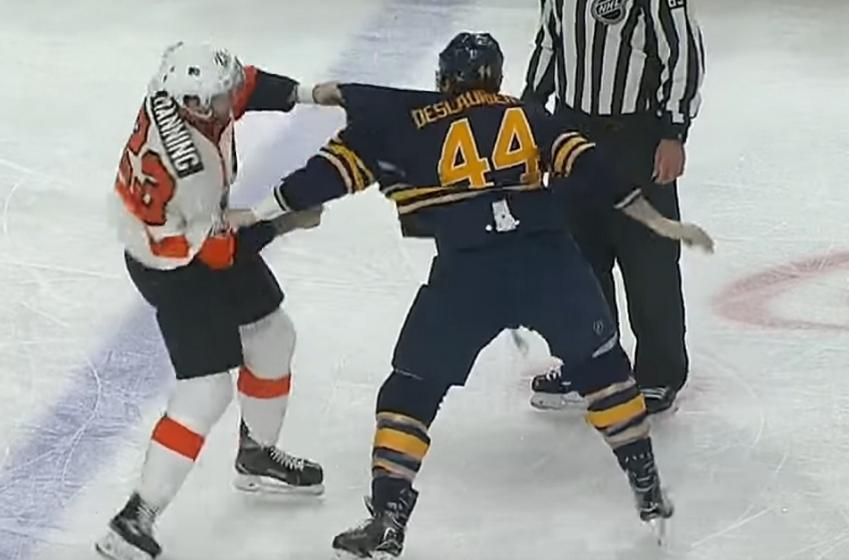 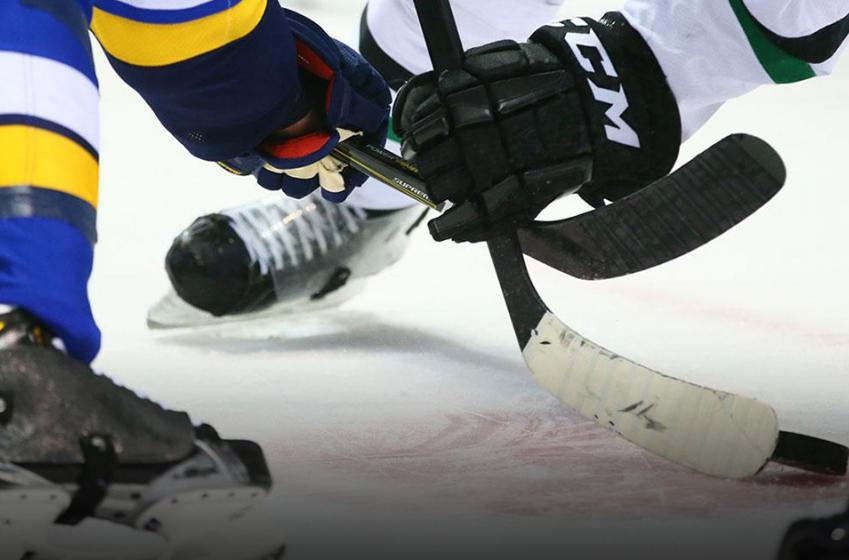 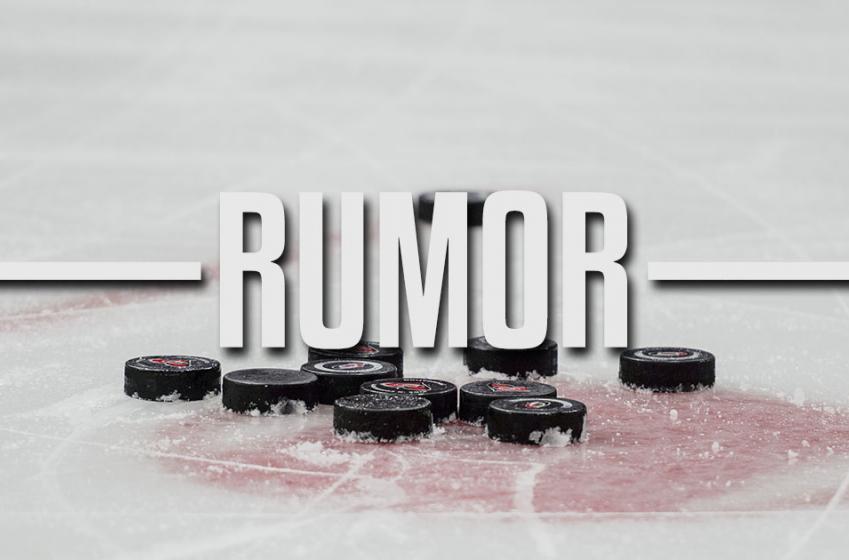 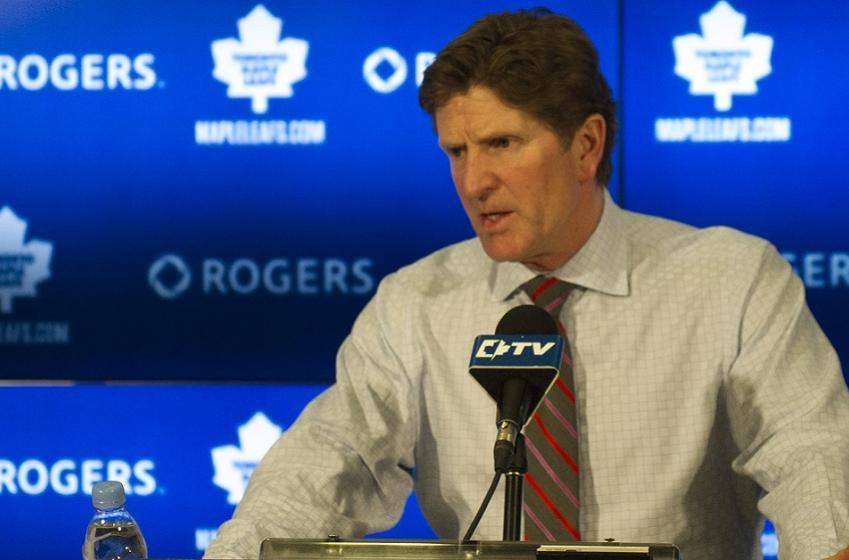 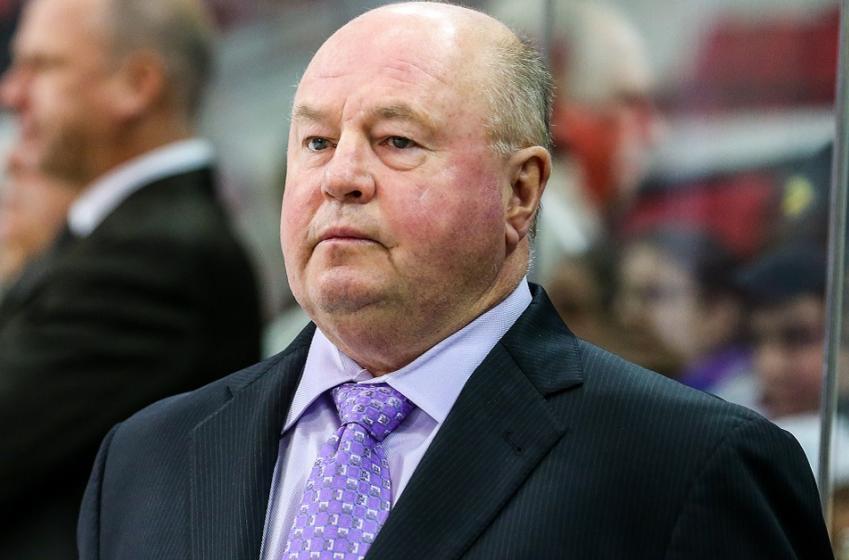 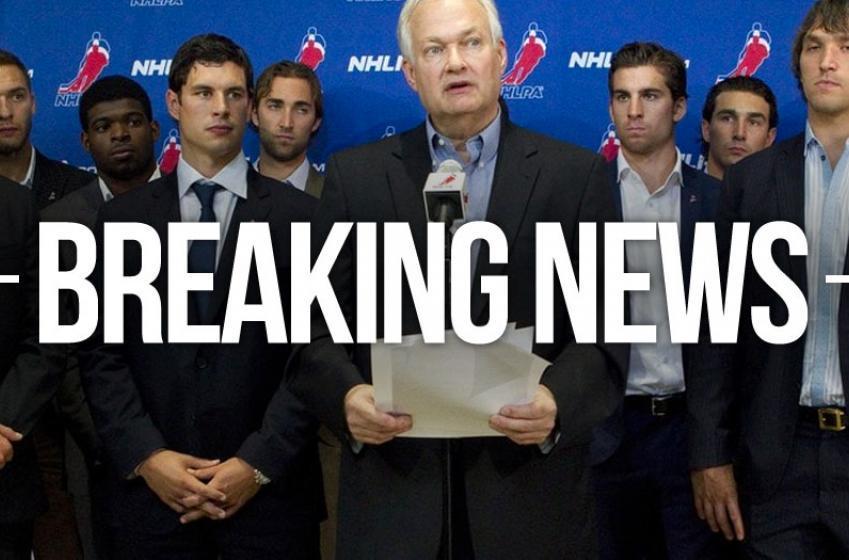 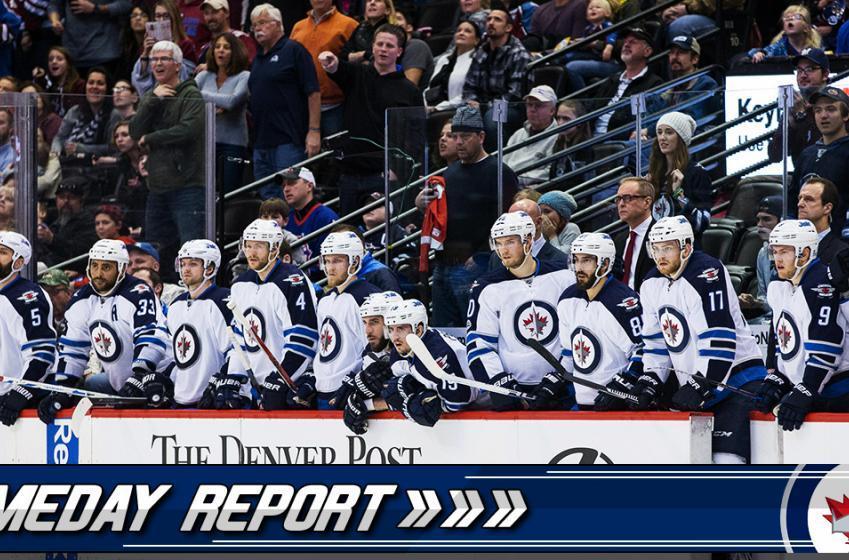 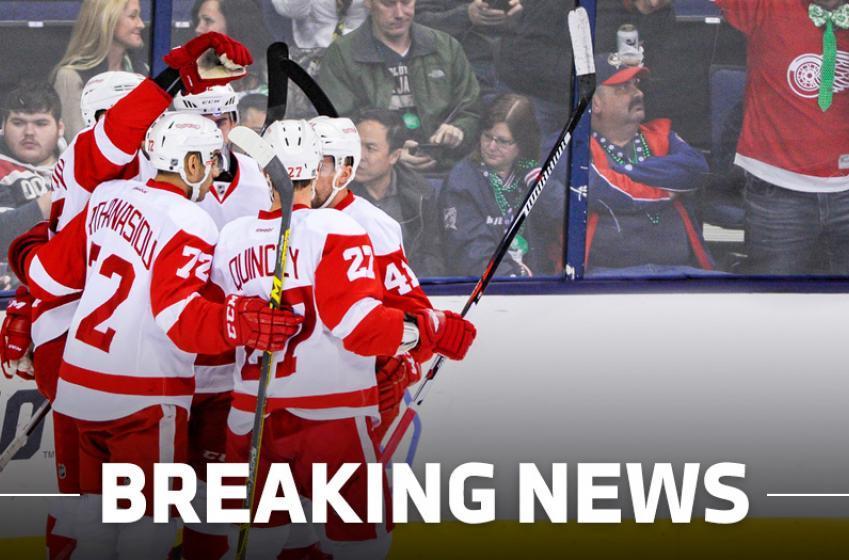 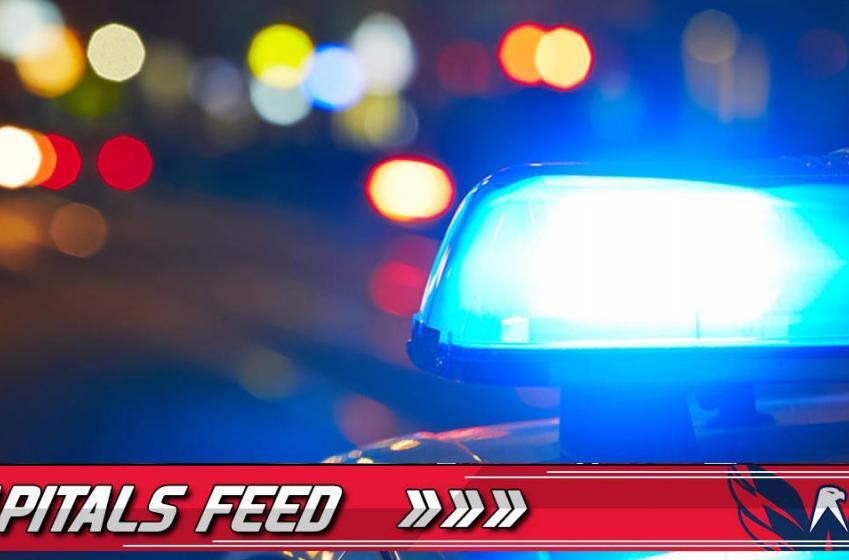 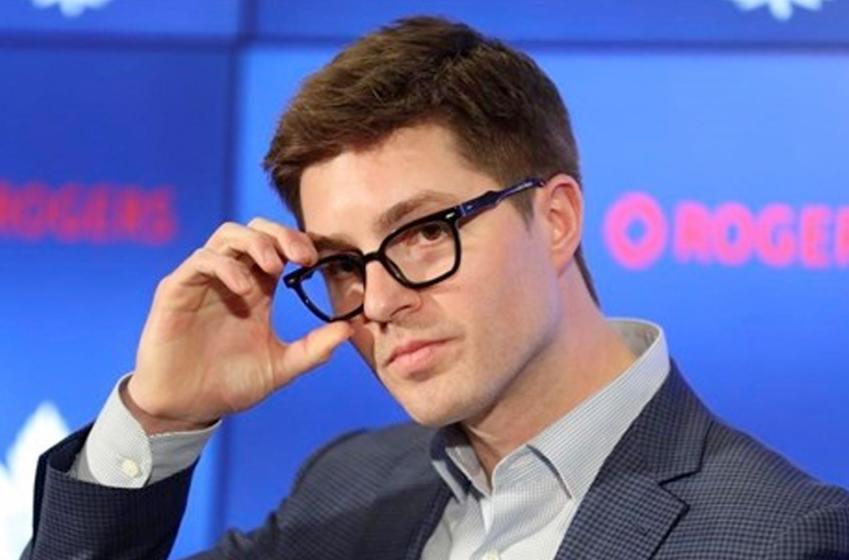