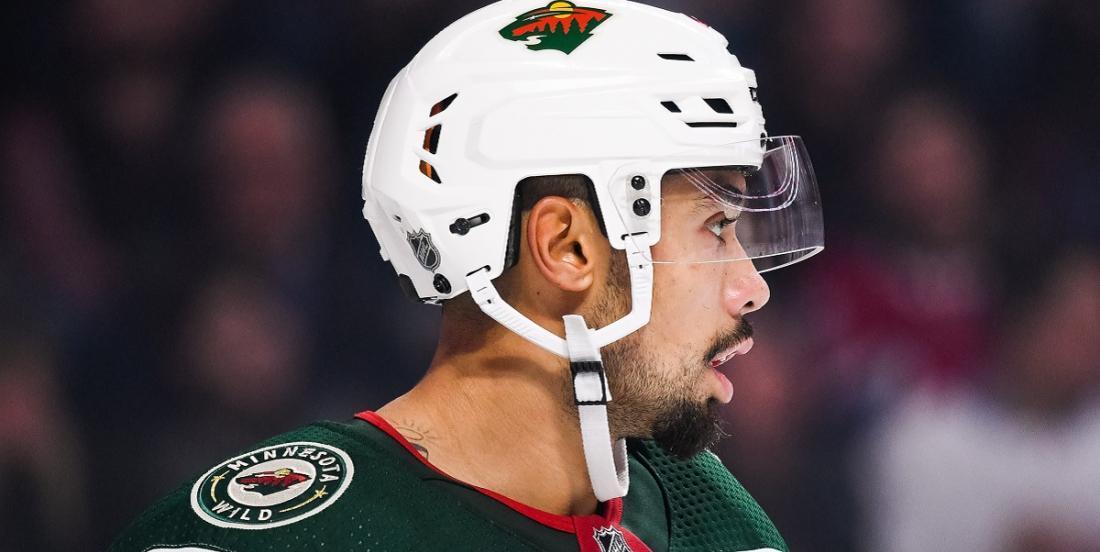 The Minnesota Wild appear to be trading one of their top defensemen, or at the very least they are making the attempt to do so.

On a recent episode of The Russo Hockey Show, Minnesota Wild insider Mike Russo made comments that suggested he strongly believed the Wild were shopping veteran defenseman Matt Dumba. Russo seemed very confident stating that this information came from multiple sources and said as much despite the fact that it appears he himself believes the Wild should keep their defensive core in tact. It sounds like, based on what Russo was saying at the time, that the decision to trade Dumba may be connected to the potential re-signing of Jonas Brodin, a player whose contract will expire at the end of next season.

"This summer you have to find out what Brodin is going to cost," said Russo on his podcast. "And if Brodin is going to be somebody that you can't afford then you probably have to move him. You can't lose him for nothing. I will tell you this though, I am hearing from a lot of sources that they are shopping Dumba. If that's the case, the one thing I hope that Bill Guerin is doing is making sure that you sign Brodin before you trade Dumba. Because if you trade Dumba there is no guarantee that his best friend is gonna come back"

"To me you can't trade Dumba before you re-sign Brodin."

Dumba has thus far played his entire career with the Minnesota Wild, the team drafted him in the first round (7th overall) of the 2012 National Hockey League Entry Draft,  and is a relatively popular figure among their fan base. No doubt there would be a mixed reaction to Bill Guerin's decision to trade him, but it may very well be that Guerin is looking to use Dumba as an asset to plug holes elsewhere in his lineup.

There was no comment from Russo regarding what type of player or even what type of return the Wild are potentially looking for in a trade that would involve Dumba. Whatever the return will be though I expect it would be significant given the fact that Dumba is a quality defenseman at the NHL level.