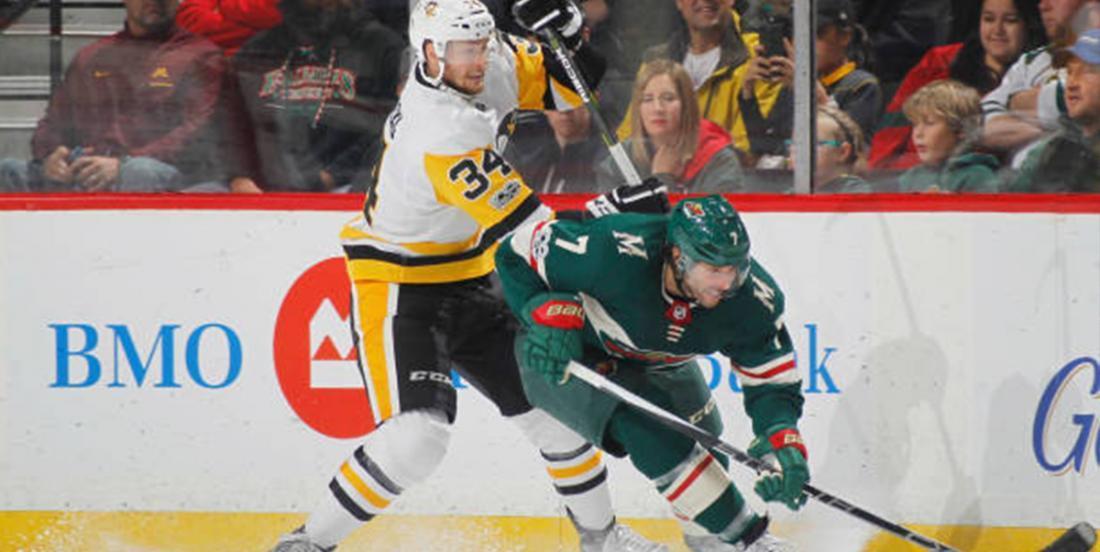 Following up on yesterday’s report from Jason Mackey of the Pittsburgh Post-Gazette, TSN’s Bob McKenzie wonders if there are trade discussions between the Pittsburgh Penguins and Minnesota Wild regarding veteran forward Matt Cullen.

On paper, it’s certainly a transaction that makes sense for both clubs. Cullen has failed to fit in with his new/old team and could fill a crucial role for his old/new team. The Penguins have a giant need for a 3rd line center and Cullen certainly has success in that role with the Penguins.

So, what would it take for Pens GM Jim Rutherford and Wild GM Chuck Fletcher to make this happen? A pick or two? A B or C level prospect? Stay tuned, hockey fans.