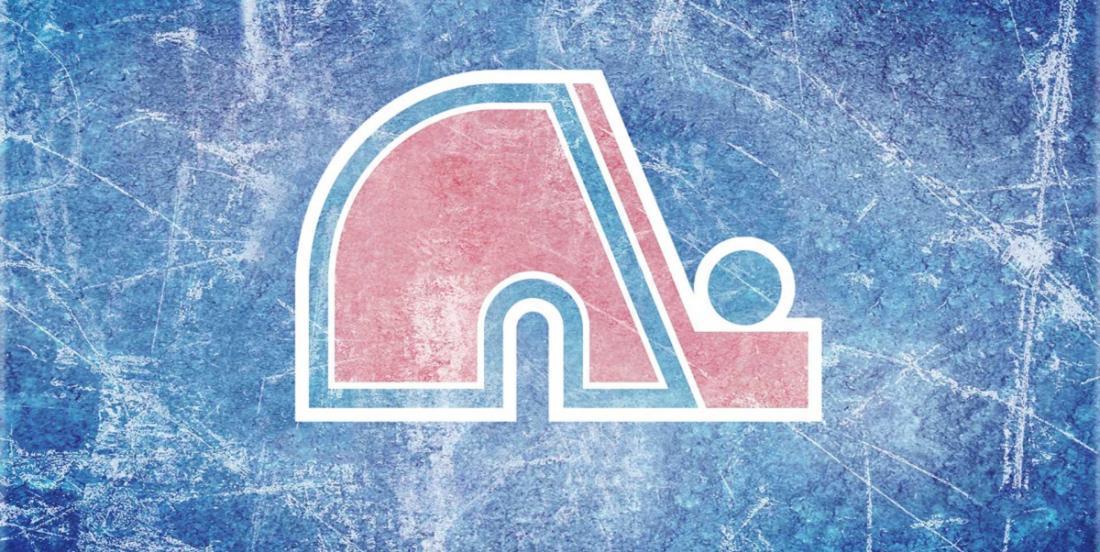 I must admit that I don't know how this news will be received by fans in Quebec City, Quebec, however I must admit I think this idea sounds like a lot of fun.

The Colorado Avalanche will soon be celebrating the team's 25th anniversary season and for the first time since I can remember there is now talk of bringing back a jersey that comes from a time before the team was even called the Avalanche. I am of course referring to the Quebec Nordiques, a much beloved team of the past that featured true National Hockey League superstars like Joe Sakic, the man who now runs the team as general manager, Peter Forsberg and even Guy Lafleur. There is a ton of history behind the organization and although there are still many fans in Quebec City hoping for the eventual return of their team it does not seem to be in the cards right now.

It is perhaps for that reason that for the first time since I can remember the Avalanche are now seriously contemplating the possibility of bringing out the jerseys to honor their heritage and honor the history of where they came from. In a recent article for The Athletic, Declan Bolger, who serves as the senior vice president and chief marketing officer for Kroenke Sports & Entertainment revealed that the team had in fact discussed plans to bring back those iconic jerseys for a special event celebrating the teams history.

I'm quite confident that there will be at least a vocal segment of what remains of the Nordiques fan base in Quebec City that would object to their jerseys being worn in Colorado, but I do think we are at the point where the Avalanche should have the right to honor their past. It will be a controversial decision either way no doubt, which way do you think the Avalanche should go on this one? 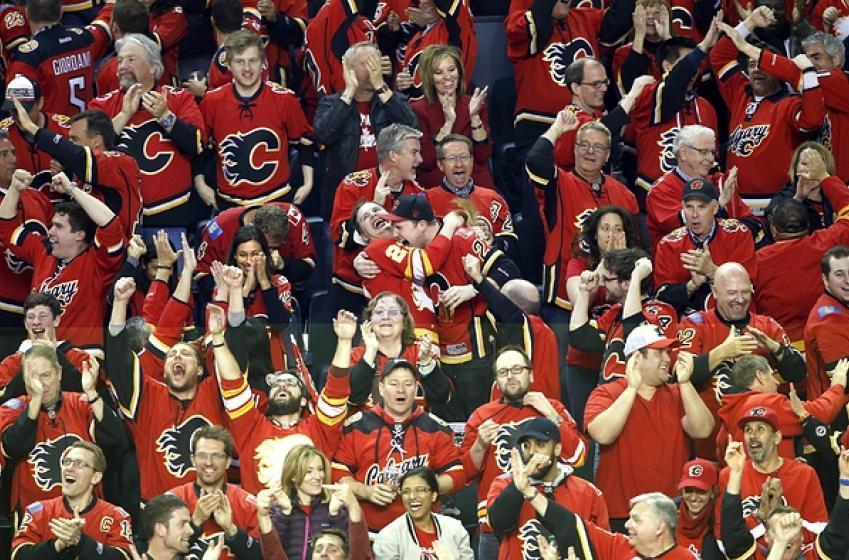 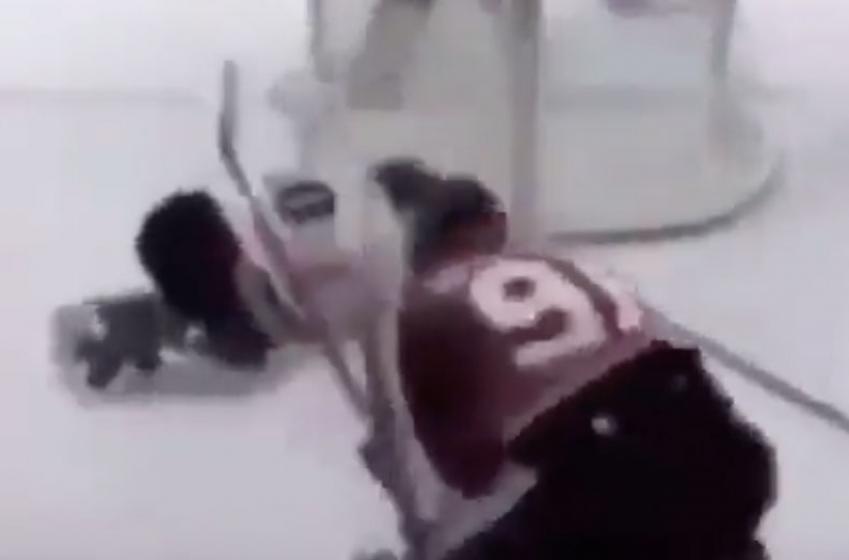 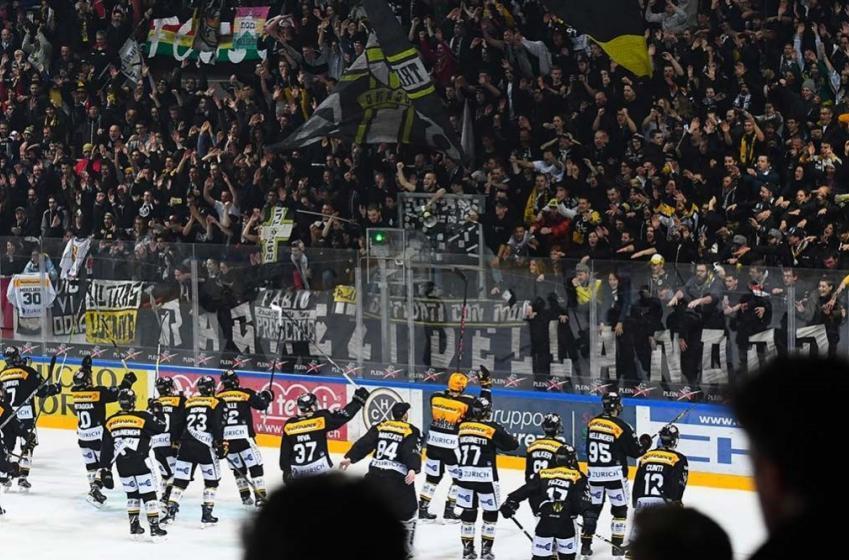 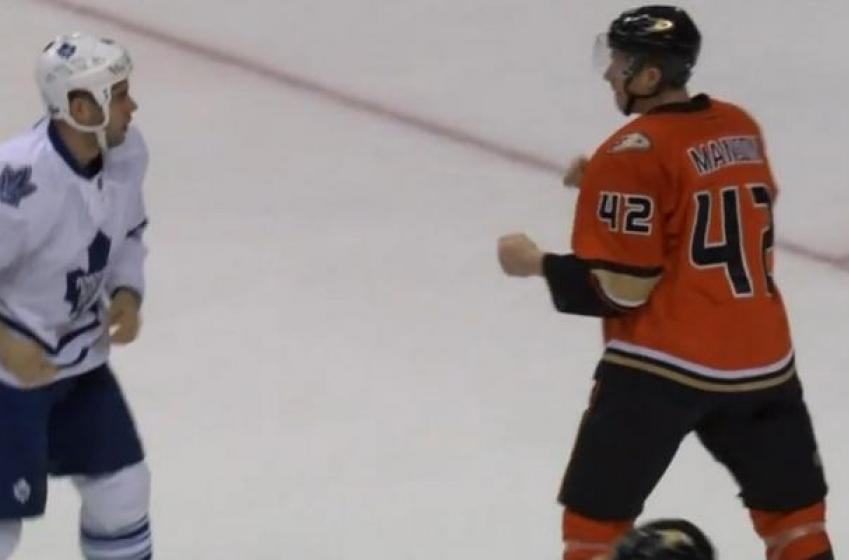 Polak and Mason drop the gloves but this one clearly isn't over. 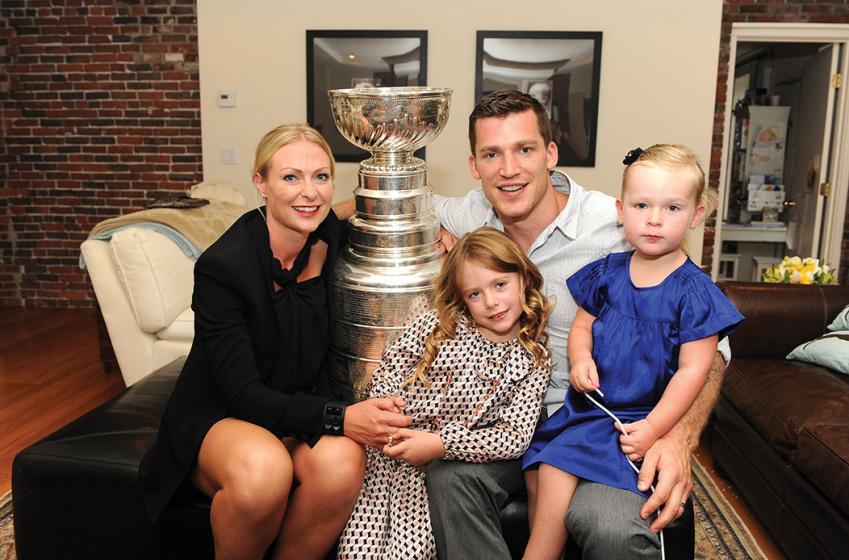 Veteran defenseman: “I have a career-ending injury.” 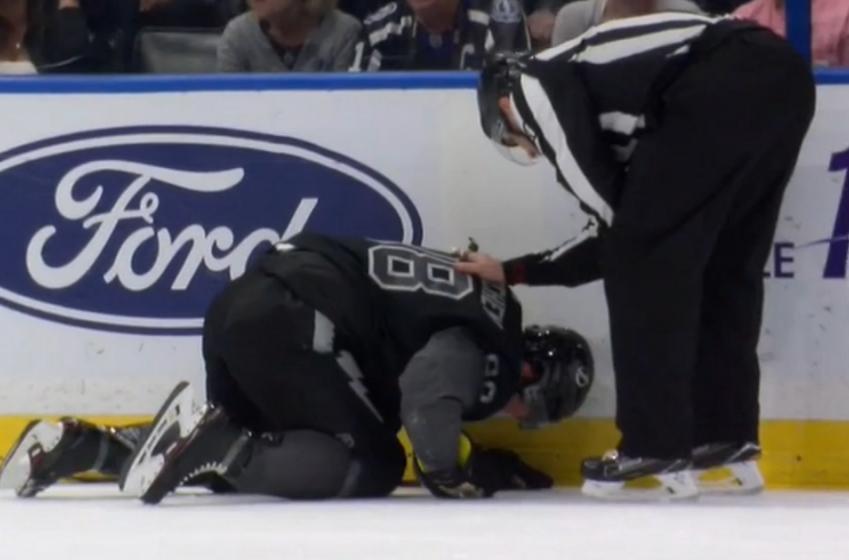 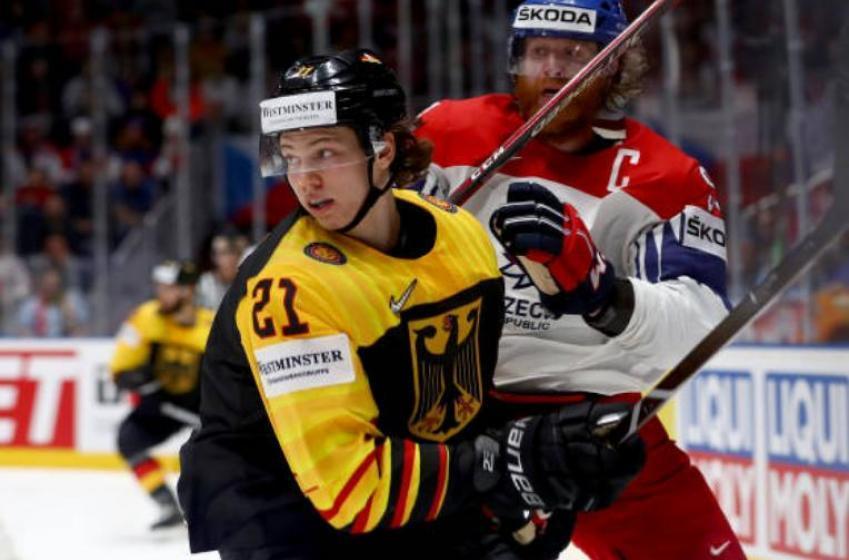 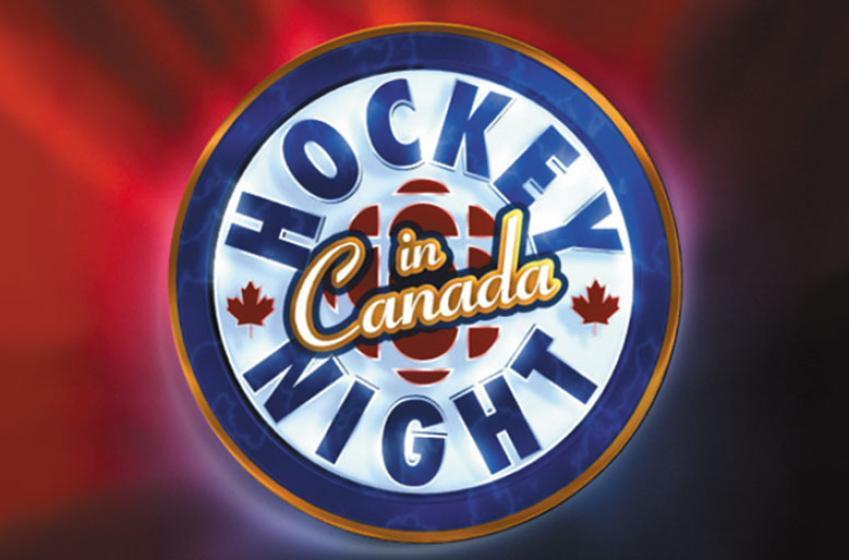 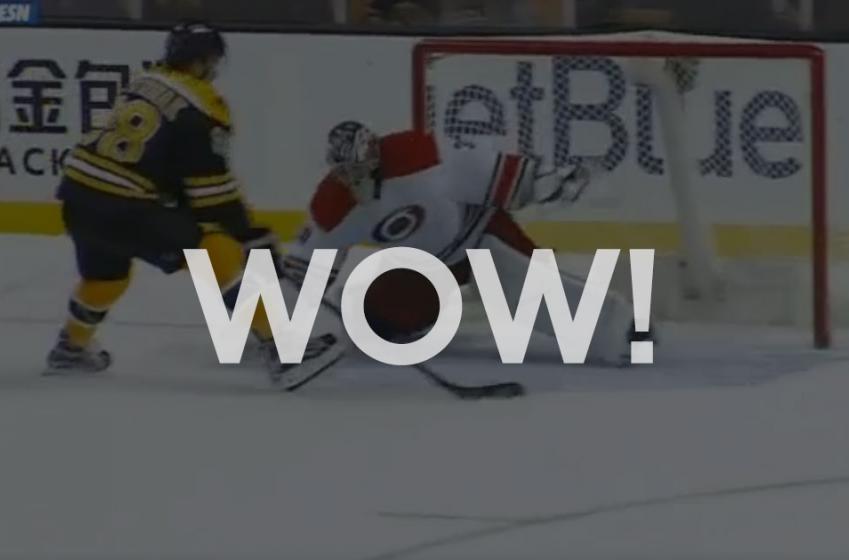 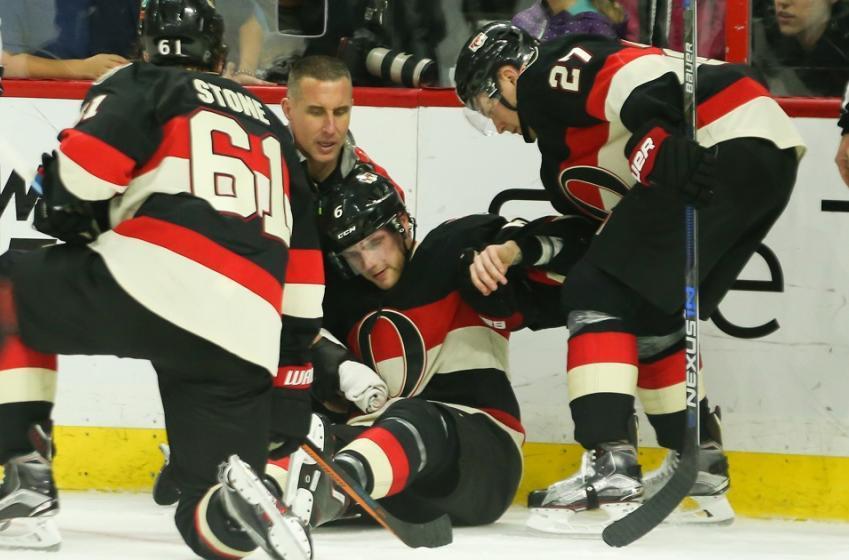 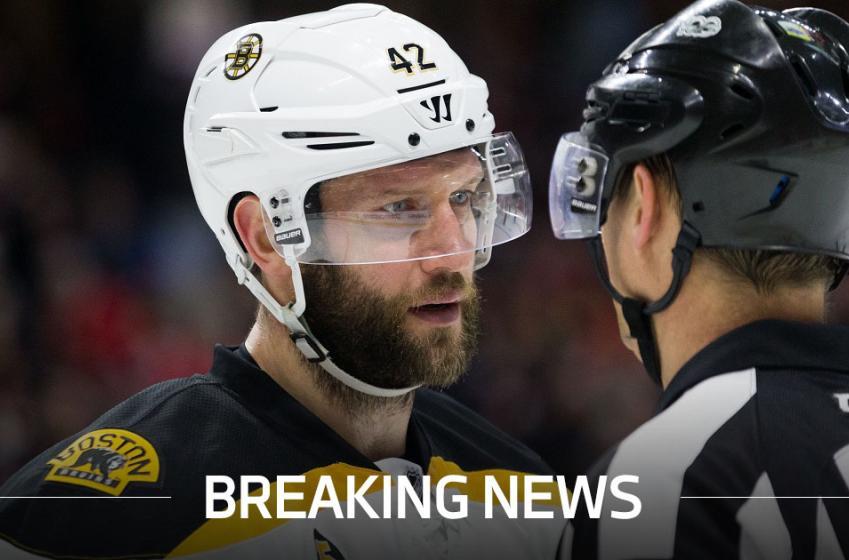 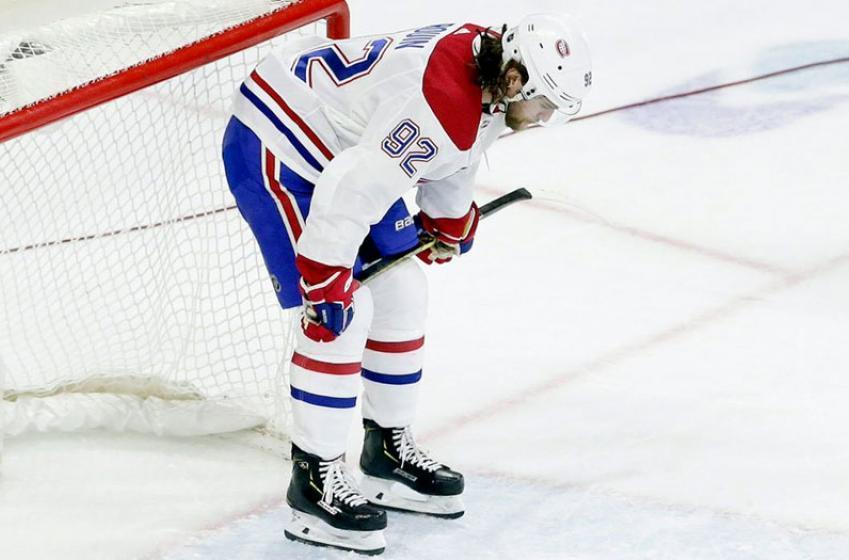 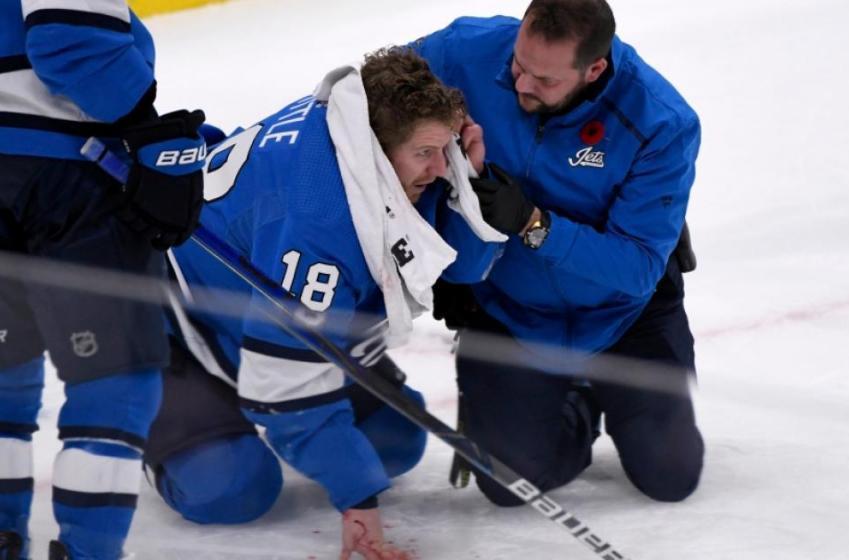 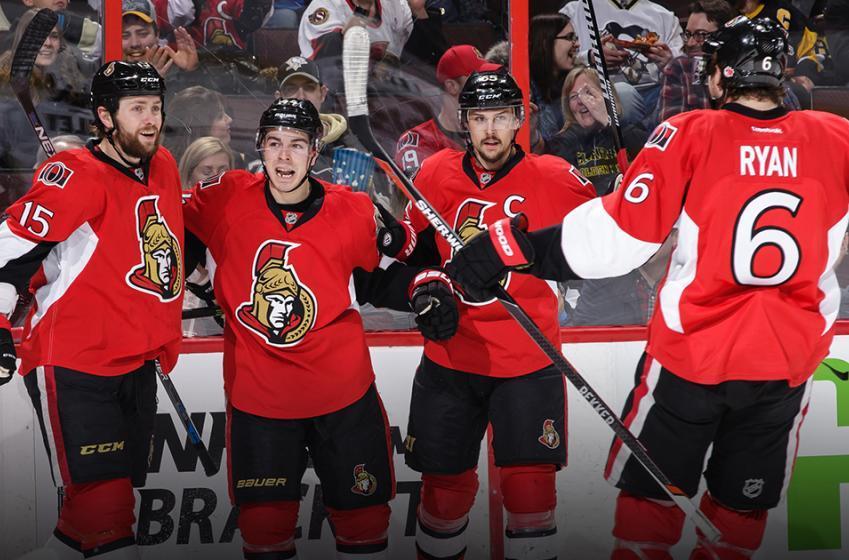