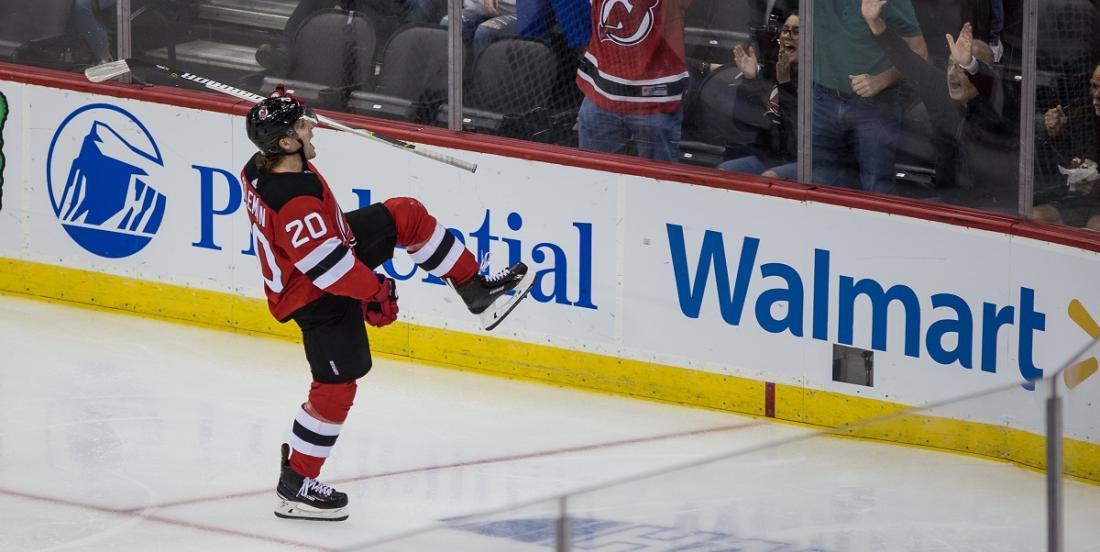 We are now just 2 weeks away from the National Hockey League's trade deadline for the 2019 - 2020 NHL regular season and thus far most teams have held firm and are still waiting to see how things shake out over the next several days. The Edmonton Oilers are one of those teams although there has been for some time a strong suspicion that general manager Ken Holland will look to add a forward to bolster his lineup as they march towards the postseason, specifically a forward that can play alongside superstar forward Connor McDavid.

The Oilers have been linked to a number of big names over the past several months, including to that of former Oilers forward Taylor Hall, but thus far none of those moves have materialized and there may be good reason for that. In a recent article for the Edmonton Journal, Oilers reporter Kurt Leavins revealed that it is his belief that Holland has never had the intention of going big at or prior to the trade deadline. Instead Leavins believes that Holland has learned from how his final seasons at the helm of the Detroit Red Wings played out and instead the general manager will be relatively conservative heading into the deadline with Holland more likely to look to make a smaller move.

What could that move look like? Well Leavins spent some significant time watching the aforementioned Taylor Hall when rumors were swirling earlier this season and he believes the Oilers could use another player on the Devils roster to bolster their offense. From Leavins:

Blake Coleman, 28, has another year left in his deal in New Jersey at $1.8m. I am led to believe that The Devils under Tom Fitzgerald will commit to a full re-build after Ray Shero’s attempt at a “hurry-up-offence” fell flat on it’s face. No more cheating for that franchise. They know they have to start again.

Leavins believes that Holland could acquire Coleman at a reasonable price as well, something along the lines of giving up restricted free agent forward Jesse Puljujarvi and a 3rd round draft pick in a package to acquire Coleman. Puljujarvi is certainly a young talent that would be a good fit for a rebuilding team, but as of right now there has been no indication that Devils general manager Tom Fitzgerald would be willing to deal players who still have term left on their contracts.