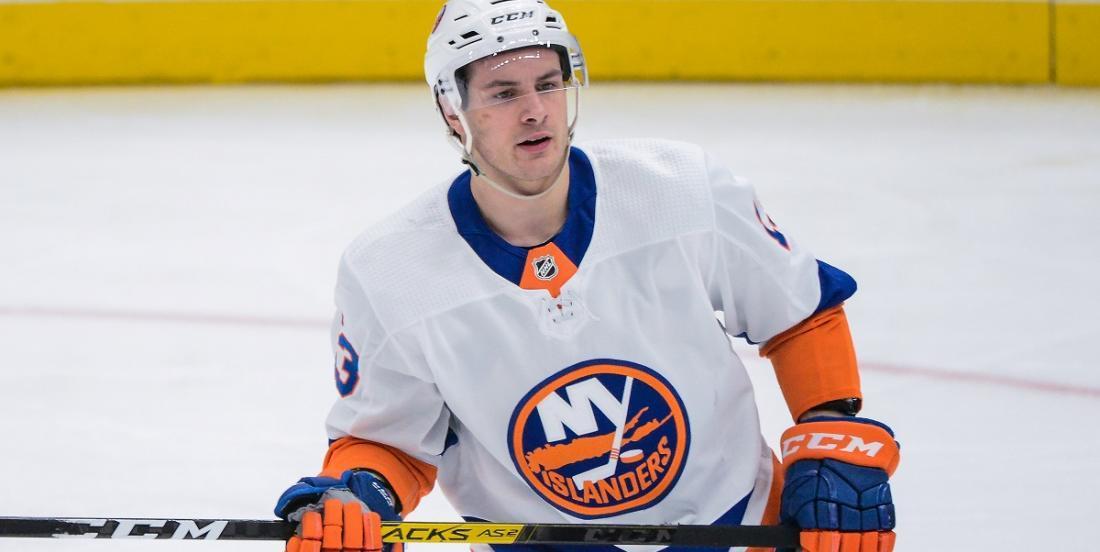 Sportsnet's National Hockey League insider Elliotte Friedman was a guest on the most recent episode of the Spittin Chiclets podcast and although there were a number of topics discussed the one that truly stood out was the discussion surrounding offer sheets both past and present. The subject was broached when Friedman was asked about the situation surrounding pending restricted free agent Mathew Barzal of the New York Islanders, and Friedman made no secret about the fact that he believes there will in fact be overtures made by rival teams in an effort to steal Barzal from the Islanders.

"Well I do believe, the offer sheets will come,"  said Friedman on the Spittin Chiclets podcast.

Now you may be skeptical because of just how rare offer sheets have become in the National Hockey League, but we did see one recently from Montreal Canadiens general manager Marc Bergevin in an effort to get Sebastian Aho, and according to Friedman there have been a few more teams that came very close to making offer sheets of their own recently.

"I will tell you this, the Toronto Maple Leafs 100% believed that if Auston Matthews got to July 1st last year, Arizona was gonna offer sheet him 7 years the max. I have looked at it and people around the league have told me they believe that to be the case."

It sounds like Matthews was not the only Leafs player that could have received an offer sheet either, the Columbus Blue Jackets were reportedly in on Mitch Marner in somewhat similar fashion.

"Columbus wanted to offer sheet Mitch Marner but he wouldn't sign for 7 years, he wanted to do 3 or 4, and Columbus said 'No, were not doing that.' Nobody has said to me 'that's false' I think the Leafs believed it, I think the Coyotes were gonna do it and the league knew it."

There has been plenty of talk, and frankly criticism, that has come as a result of the contracts signed in Toronto by the aforementioned Matthews and Marner, contracts that were handed out by newly appointed general manager Kyle Dubas, and some feel that if Dubas had not been the GM things would have been different. It sounds like that may now be put to the test this summer with the Islanders facing a very similar situation.

"The whole thing that fascinates me about Barzal is... everybody always says if Lou Lamoriello was still the GM in Toronto, Toronto's negotiations would not have played out that way. So we are gonna find out what is gonna happen here."