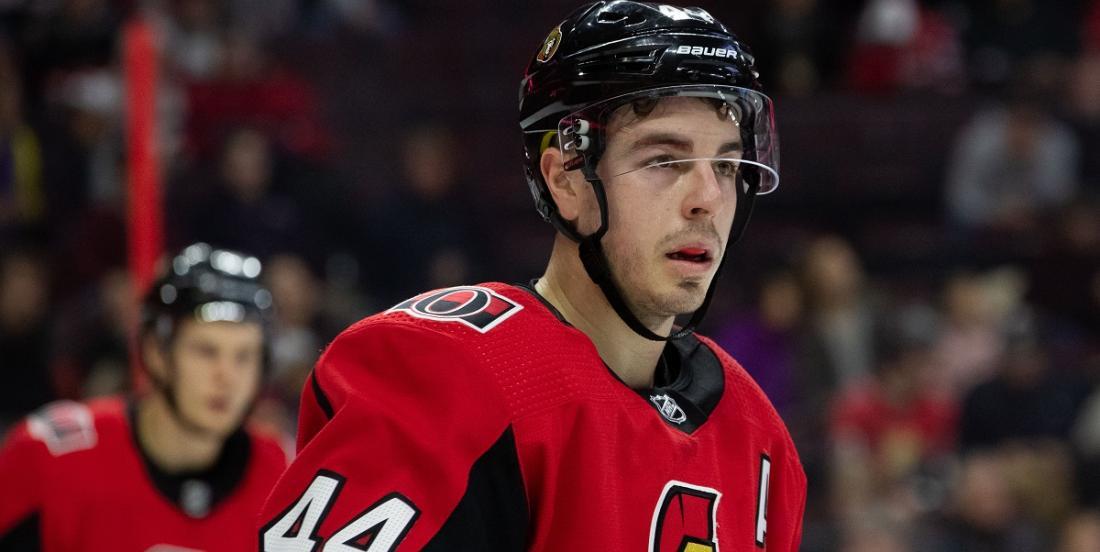 If things continue to trend in their current direction we appear to be headed for quite a bit of excitement at the 2020 National Hockey League Trade Deadline coming up at the end of February. There have been a ton of surprises in the NHL this season, both positive and negative, and there has also been a great deal of parody in the NHL this season which means that many of the playoff races remain very close. As a result there has been a ton of speculation this season about who may be moved, and who may not be moved, although it would be fair to say that no one really knows which way the wind will be blowing this time around. Of course there are some notable exceptions with teams like the New Jersey Devils or San Jose Sharks clearly accepting that their seasons are already lost, but that still leaves a ton of teams in the race.

This likely means that teams that will be selling assets at the trade deadline will have a great opportunity to get a high quality return for some of their more valuable trading chips, and somewhere near the top of that list has to be Ottawa Senators forward Jean-Gabriel Pageau. Pageau is having a career season and is set to be an unrestricted free agent at the end of this season, leading many to believe that he will be dealt as a rental prior to the trade deadline. The possibility of course remains that the rebuilding Senators will sign him to a new deal, Pageau is a local product and brings a ton to the table for the Senators even beyond his skills on the ice, but the offers may simply be too tempting for Ottawa Senators general manager Pierre Dorion to refuse.

In a recent article published for The Athletic, TSN National Hockey League insider Pierre LeBrun revealed that there may be fierce competition ahead of the deadline for Pageau's services as a dynamic two way forward in the NHL. Although LeBrun did state that there are likely a ton of teams that would have interest in Pageau, he took the time to name 3 of them specifically. Those teams are the Edmonton Oilers, the Philadelphia Flyers, and the Boston Bruins.

And if Pageau does end up on the trade market, he’ll be a hot commodity. I believe Edmonton, if the Oilers stay in the race, have Pageau on their target list. I think Philadelphia would get engaged depending on where the Nolan Patrick situation stands. Maybe Boston, given that he’s a right-hand shot?

The Oilers have been desperate to add a forward that can help share some of the offensive burden currently carried by Connor McDavid and Leon Draisaitl, the Bruins have been looking to add a forward as well to bolster their top 9 for another playoff run, and the Flyers are currently in limo with Patrick out indefinitely as a result of his condition. This no doubt will create some fierce bidding for the services of Pageau as all 3 of the teams have a big time need that he could potentially fill for them.