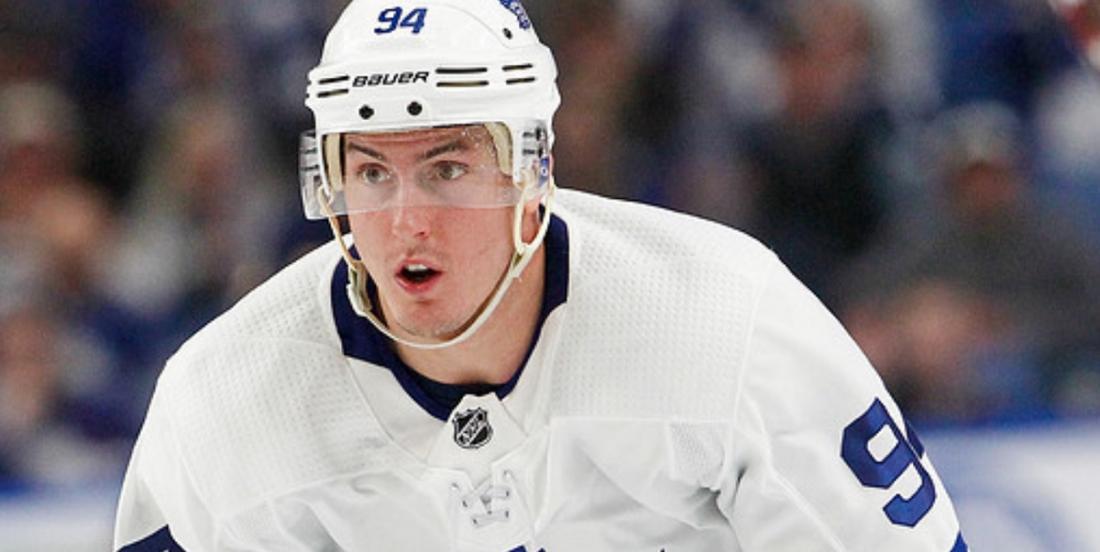 Barrie is an Oiler.

It appears Tyson Barrie will be an Edmonton Oiler come next season.

According to a breaking news report from National Hockey League insider Darren Dreger, it now appears as though Barrie and the Oilers are set to come to terms on a one year deal.

Not only will this be a short-term and relatively low risk option for the Oilers, but it sounds like they are getting Barrie at a very reasonable price with Dreger reporting that this deal is expected to come in "just shy" of $4 million per season.

Barrie, who turned 29 years old in July, was likely unable to secure any type of long term deal at a number he was comfortable with following a down year with the Toronto Maple Leafs. After putting up 14 goals and 59 assists for a total of 59 points with the Colorado Avalanche in the 2018 - 2019 NHL season, Barrie managed just 5 goals and 34 assists for 39 total points with the Leafs despite playing in just 8 fewer games. It was not a good fit for either side and no doubt it hurt his value heading into the open market,

I suspect that Barrie is hoping to use this one year contract as a means to gamble on himself and potentially springboard off this year into a longer term deal with more financial security. The opportunity to play on the Oilers power play unit with players like Leon Draisaitl and Connor McDavid was no doubt appealing in its own right and it will also give Barrie, a defenseman that has always looked best in the offensive zone, an opportunity to showcase his skillset.