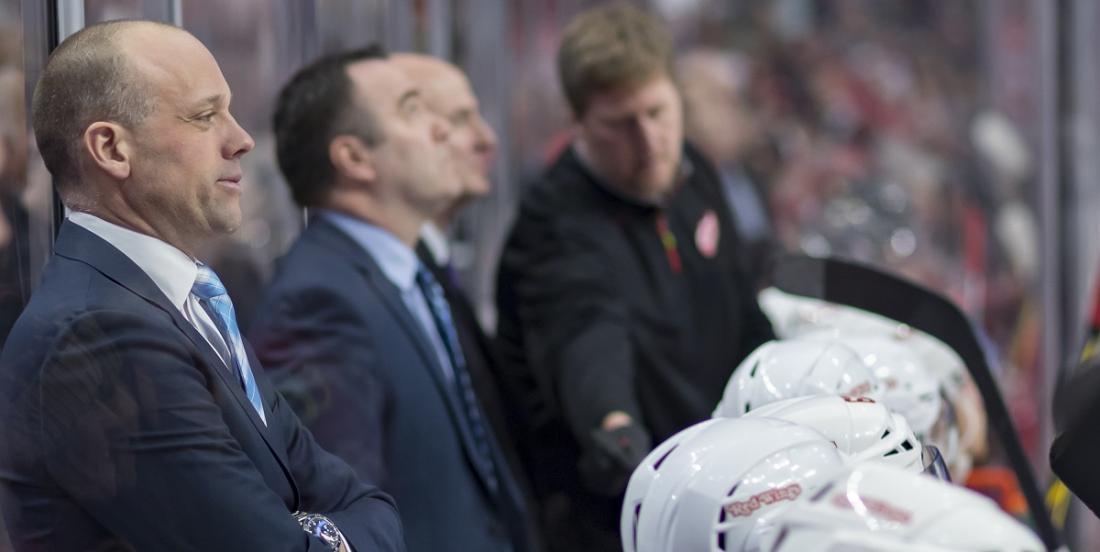 The last several seasons in the National Hockey League have been hard on fans of the Detroit Red Wings, especially long time fans who had become accustomed to seeing their team as a perennial contender. The reality is however that the Red Wings have been going through a clear rebuild and have been moving on from their old guard of players during those seasons, but it may finally be time for the team to start rounding the corner.

Over the course of this current offseason Detroit Red Wings general manager Steve Yzerman has made a large number of moves in an effort to rebuild his former team. The Red Wings bolstered their lackluster offense from last season with the additions of Vladislav Namestnikov and Bobby Ryan, shored up their questionable goaltending by signing former Islanders goaltender Thomas Greiss and even bolstered their defense by adding Marc Staal and Troy Stecher.

Now no one expects these moves will propel the Red Wings into a legitimate Stanley Cup contender but they have unquestionably given the team more to work with this season, and by the sound of things Yzerman is not done making moves. For this reason it sounds like much maligned Red Wings head coach Jeff Blashill may finally have his job on the line. The Red Wings bench boss has had very little success since taking over as a head coach in the National Hockey League, but in his defense he has also had very little to work with in terms of talent. It sounds like now that things are starting to change, Blashill is expected to start delivering results.

Blashill is on the hot seat. He is entering the last year of his contract and will be in charge of an improved roster.

It is important to note that Blashill was hired by Yzerman's predecessor Ken Holland. Although I have no doubt Yzerman was already familiar with Blashill, the reality is that he was not the coach chosen by the current Red Wings GM. If things do not go the way Yzerman expects them to this coming season, Blashill's job could very much be in jeopardy.