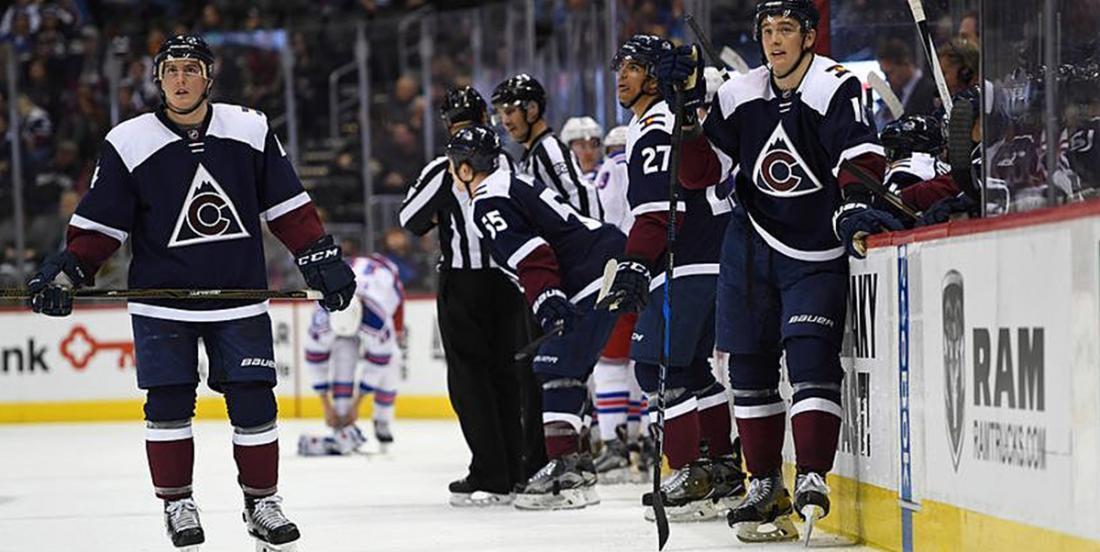 Colorado Avalanche insider Adrian Dater of BSN Denver has followed the Matt Duchene drama in Denver as closely as anyone. The 26-year-old sniper has been on the trade block for over a calendar year, but as of yet no one has come even close to meeting the demands of Avs GM Joe Sakic. The asking price for Duchene is reportedly a high draft pick, a roster player and top young defenseman or a blue-chip defenseman prospect. With such a high cost, it’s no wonder that Duchene hasn’t been moved yet.

This morning though, Dater posited a theory that the team could add defenseman Nikita Zadorov to Duchene in a package in an effort to move things along. To be clear, this isn’t based on anything Dater has heard, he’s just floating the idea.

And, to be honest, it totally makes sense. As Dater points out, Zadorov could tip things over the edge for a GM on the fence.

But what if Nikita Zadorov were added to the equation? Wouldn’t it make it a little more palatable for a GM of another team to go to his owner and say, “They just threw in a young, former first-round pick lefty D-man, who is signed at a reasonable contract for the next two years, to the Duchene package. I think we can give up XYZ young D-man now, because Zadorov gives us a little more insurance.”

The 22-year-old, 6’5”, 230 lb giant already has considerable amount of NHL experience with 153 games played between the Avs and the Buffalo Sabres. He could step right into the lineup on most clubs and wouldn’t miss a beat.

Is this enough for the Avs to finally make a move on Duchene? Could the saga be ending?