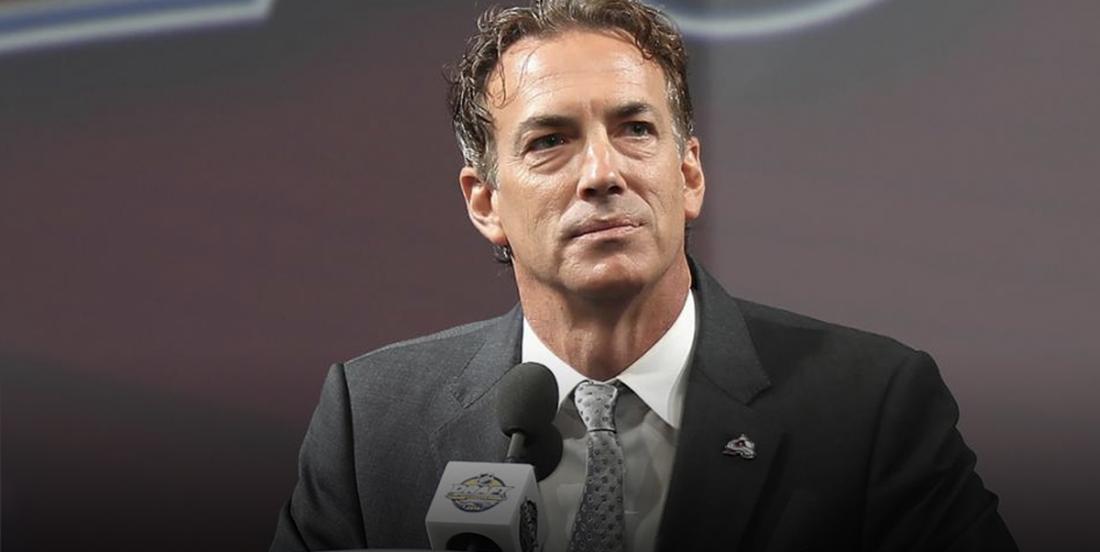 They're still “open for business”!

Joe Sakic and the Colorado Avalanche completed the biggest deal of the year, sending Matt Duchene to the Ottawa Senators in a blockbuster three-way deal with the Nashville Predators.

After stocking up on a bevy of prospects, picks, and Samuel Girard, Sakic appears poised to be looking to make another trade.

Bob McKenzie mentioned recently on TSN 1200 that "I think they're still somewhat open for business" - but that "they’re a more competitive team this year. The house is not on fire right now like it was last year. They knew they had an unhappy camper in Matt Duchene."

He mentions Gabriel Landeskog - the captain was right up there on the rumor mill with Duchene last season. The difference with Landeskog is that he hasn't requested a trade and with the team playing better this year (8-7-1), it's less likely that he goes now.

"I don’t know that they’d be as quick to move Landeskog. I think they’d listen on just about anybody," McKenzie confided.

That being said, considering the team is being rebuilt, the opportunity may still be there for a Landeskog deal. Tyson Barrie is a name that has shown up frequently in rumors. Young defenseman Nikita Zadorov is also a strong possibility - he and the team don't seem to be quite on the same page this year.

We could be in for another interesting year.