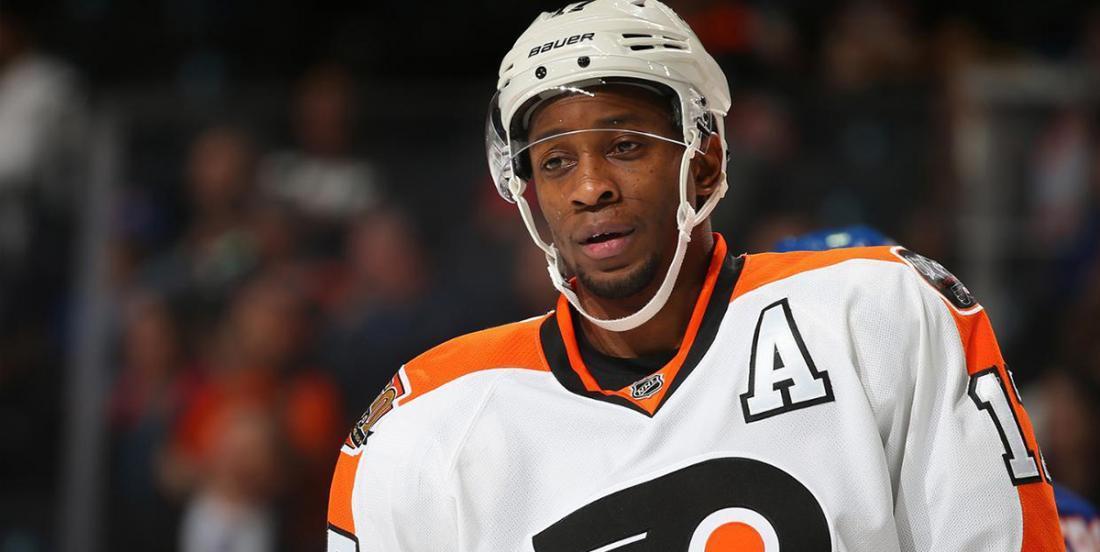 No doubt about it, the Philadelphia Flyers have been one of the most disappointing teams this season. It’s been a season to forget for the struggling Flyers. Aside from the emergence of rookie goaltender Carter Hart, there hasn’t been much for Flyers fans to get excited about this season. The team is in 30th place, has had their general manager and long time franchise icon fired and their head coach has also be fired. The team’s new GM, former Minnesota Wild GM Chuck Fletcher, has yet to make a significant move to help the team. In other words… it’s getting ugly.

Whether he wants to or not Fletcher will be forced to make a decision regarding pending unrestricted free agent Wayne Simmonds. The 30 year old power forward is in the final year of a contract that pays him just $3.97 million per season and could command as much as $6 million or more per season on a new deal. So, does Fletcher keep Simmonds or does he trade him ahead of the NHL’s February 25th trade deadline?

On the most recent edition of Sportsnet’s 31 Thoughts podcast with Jeff Marek and Elliotte Friedman, the two hosts discussed the possibility of a Simmonds trade and, in particular, they mentioned three teams that could be potential fits for Simmonds.

“Man, I could see him in a Nashville (Predators) uniform, knowing they want someone in front of the net. I could see him in Nashville so fast,” said Marek. “The one team that we know is looking for someone, Scott Hartnell is not there anymore, but to fill a role like that. Around the net, in front of the net, to fill that spot… maybe it’s just too easy but I’m drawing a line between Nashville and Wayne Simmonds.”

Friedman countered with, “It’s a great line. It’s a great idea. If I was Toronto (Maple Leafs) I’d be in on Wayne Simmonds. You know who else I’d would be going after Wayne Simmonds if I were them is Calgary (Flames).”

Interesting… that’s a new one that we’ve yet to hear.

“If I was Calgary I’d be looking at it. But you know, how many teams do you look around and say that they couldn’t use Wayne Simmonds.”