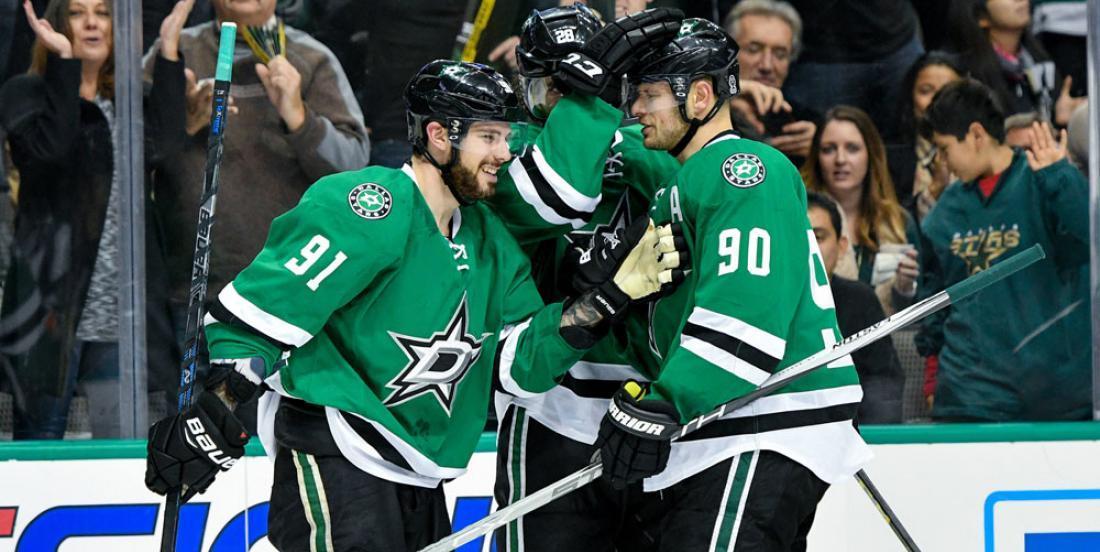 A major trade in the works?!

Several Eastern Conference clubs are not having the start to the 2017-18 season that they have anticipated. The New York Rangers had a rough month of October, but now seem to be on the right track, while the Montreal Canadiens cannot seem to fix the offensive and defensive issues that prevent them from winning consecutive games.

Many trade speculations have been made about the Habs and the Blue Shirts, and even the Ottawa Senators are finding themselves in the mix. However, one speculation suggests that a first rounder could come back East to help one of these clubs.

According to TSN host Dan Kramer, who has been suggesting different solutions to the Canadiens' woes, a move to land Dallas Stars forward Jason Spezza, could be a great solution for the Habs.

He mentions that GM Marc Bergevin could look to trade gritty forward Andrew Shaw in exchange for Spezza, while trying to convince the Stars to retain some of his salary.

Spezza, who was drafted second overall by the Senators back in 2001, could look to finish his career back in the Eastern Conference. In 13 games this season, the veteran forward has amassed five assists.

You better believe that the Sens would want to jump into the sweepstakes to get Spezza back. The Stars could have interesting returns suggested to them.

The Habs will need to decide if they're going into rebuild mode, or if they make this one huge gamble to push to the playoffs this season.