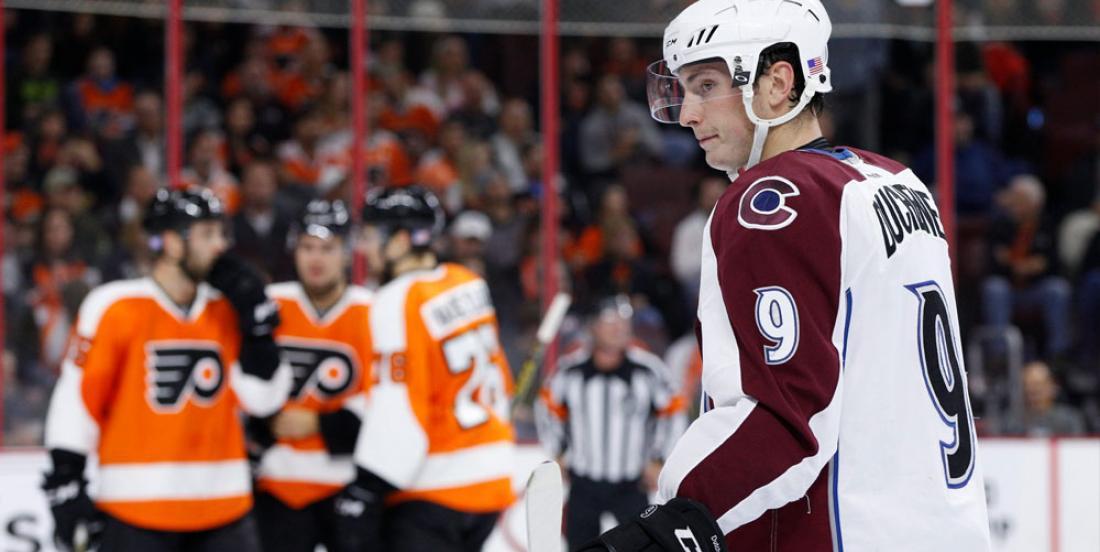 All the pieces are there. What are they waiting for to pull the trigger?!

At this point in the Matt Duchene saga, everyone believes they can do better that Colorado Avalanche GM Joe Sakic in this ongoing situation.

First, it has been revealed that the Nashville Predators, Ottawa Senators, Columbus Blue Jackets and Montreal Canadiens have been greatly interested in landing the star forward, and one analysis from NHL Network insider Dan Rosen might help one of these teams out in acquiring the 26-year-old.

Rosen suggests that the Blue Jackets and the Avalanche complete the following transaction:

According to Rosen, Columbus needs to focus on winning the Cup and Duchene could be the missing piece to accomplish the feat.

Sakic could also benefit from getting Carlsson. He's a 20-year-old defenseman with top-pair potential, which is one of the things the Colorado GM seeks.

With a young player like Milano or even Oliver Bjorkstrand, the Avalanche could have a developing core to ensure the team’s future.