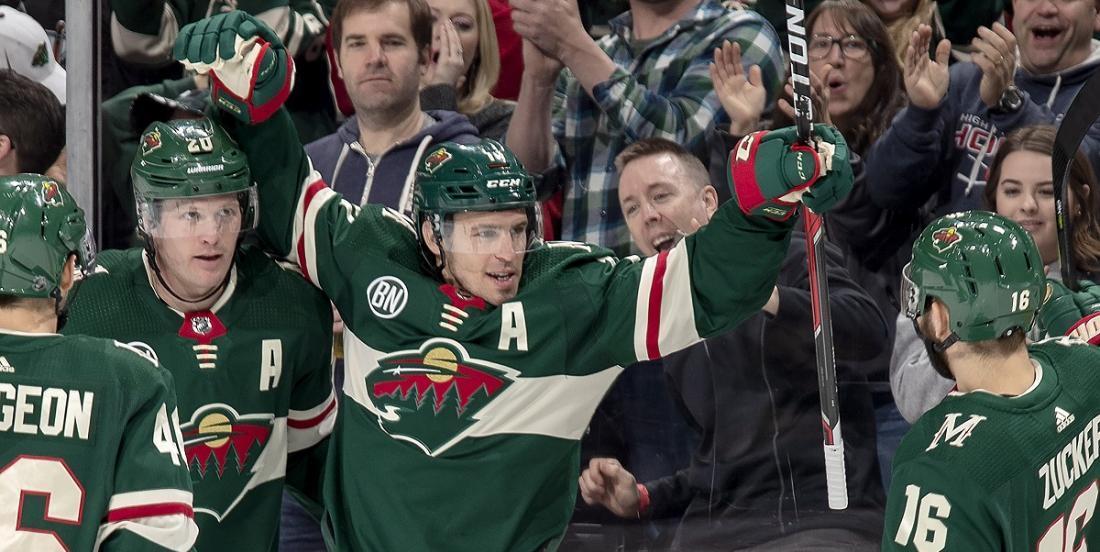 Wild going after some big names.

There is at least a segment of the Minnesota Wild fan base that has had somewhat of a difficult time warming up to Minnesota Wild general manager Paul Fenton.

Fenton has not exactly endeared himself to the Wild fan base due to some of the trades that he has pulled off since replacing general manager Chuck Fletcher, and when you look at the trades with the benefit of hindsight it is easy to see why there has been some concern. Most notably Fenton's deal that sent long time Minnesota Wild veteran Nino Niederreiter to the Carolina Hurricanes in exchange for Victor Rask has looked terrible for Fenton and the Wild. That was only made worse for the Wild fan base when Fenton traded for Kevin Fiala, acquiring him from his former team the Nashville Predators in exchange for Wild veteran Mikael Granlund. Although the move was clearly a cap saving measure on the part of the Wild, the perception of Fenton helping his former team or swooning over one of his former players left some fans less than pleased.

That being said it seems Fenton intends to earn the love of the Wild fan base with a massive move this summer, if Sportsnet's National Hockey League insider Elliotte Friedman is to be believed. Over the weekend Friedman hinted at the fact that Fenton and the Minnesota Wild had a pair of huge names in their sights during the offseason, specifically a pair of players who currently captain their respective teams in the National Hockey League.

Minnesota was believed to be eyeing Brock Nelson, who re-signed with the Islanders. It would not be a surprise if the Wild pursued Anders Lee or Joe Pavelski, assuming either hits the market.

Pavelski, the Sharks captain, is in a similar situation with the future of Sharks star defenseman Erik Karlsson hanging in the balance. Should the Sharks sign Karlsson it would be very difficult to get Pavelski signed to a new deal, and that could result in him hitting the open market.

Either way it sounds like Fenton and the Wild will be going for either man if they become available.