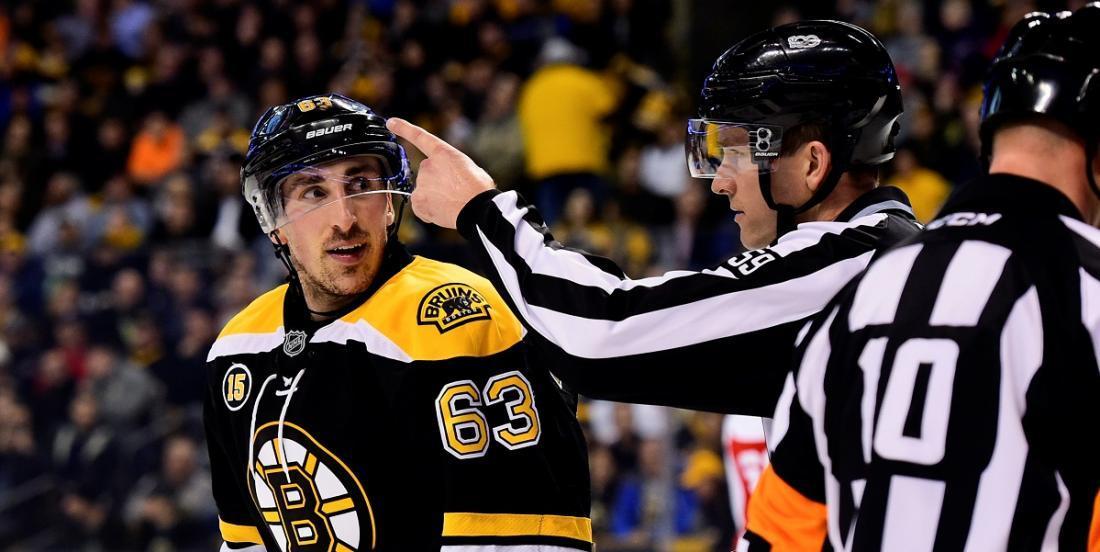 This is not an official report just yet, but we have gotten wind of a rather dumb decision on the horizon from the National Hockey League.

On Monday morning NHL insider John Shannon reported that he has started to hear rumblings that the NHL intends to introduce a delay on the broadcast for the World Feed broadcasts of the 2020 Stanley Cup Playoffs. Now the delay in and of itself is not a huge problem for me, I don't see the point but it's not a big deal, the problem arises from the reason the league intends to use it for, censorship. According to Shannon the purpose  of the delay will be to "monitor the players language" on the ice, presumably to prevent those of us at home from being able to hear what is going on down on the ice.

I have to admit I think this really, really, sucks. One of the things I was most excited for in this postseason was the fact that we would get a much more intimate experience without the fans in the audience. For those of you who, like me, have been tuning in to the Ultimate Fighting Championship events as of late you will know exactly what I am talking about. Fighters normally compete in front of thousands of adoring fans, but with fans out of the buildings we have been able to hear ever detail of those fights, including trash talk between the fighters, their corners, and even minor things like breathing and the pitter-patter of footsteps.

I had hoped that we would be provided a similar experience with the return of the National Hockey League, something that in my opinion could have actually served to enhance the viewer experience. Can you imagine how awesome it would be to hear what players are saying during a puck battle in the corner? Or even to hear them grunting and breathing as they struggle against one another for possession? And of course what I was most hoping for was to get an inside look at what some of the league's most notorious agitators had to say to their opponents, but it seems that may not ever come to pass.