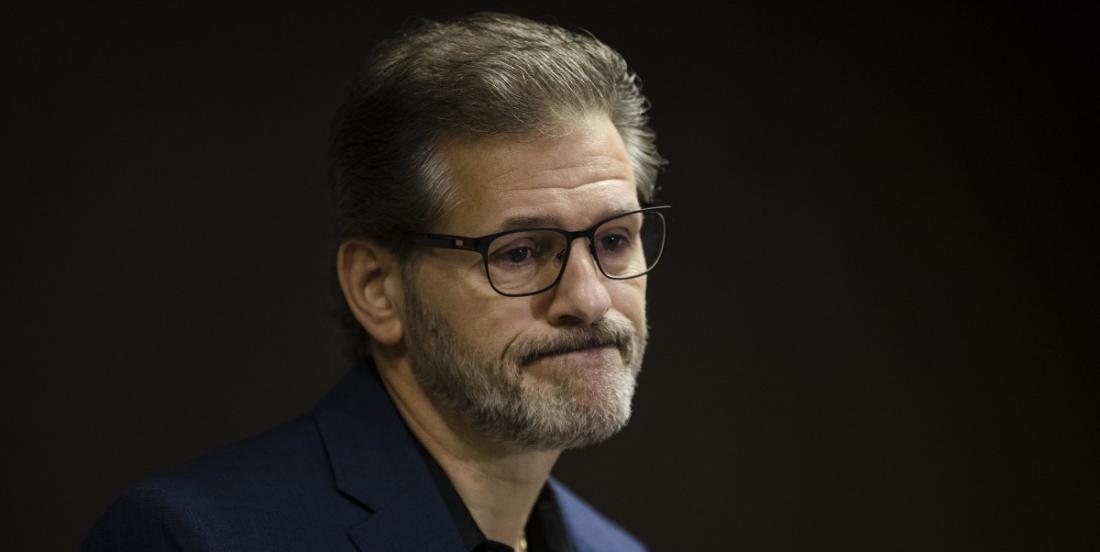 A shocking turn of a events.

Philadelphia Flyers legend Ron Hextall is one of the most well respected figures in the sport of hockey today, and it is for that reason that many were absolutely floored when the Philadelphia Flyers made the decision to fire him as their general manager back in November of 2018. The move at the time was announced by then team president Paul Holmgren and keep that name in mind because it may now be more relevant than ever.

"The Flyers organization has decided to relieve Ron Hextall of his duties as executive vice president and general manager," president Paul Holmgren said. "We thank Ron for his many significant contributions, but it has become clear that we no longer share the same philosophical approach concerning the direction of the team. In light of these differences, we feel it's in the organization's best interests to make a change, effective immediately. I have already begun a process to identify and select our next general manager, which we hope to complete as soon as possible."

Now I must admit something about this did not sit well with me at the time due to the fact that I never thought Holmgren was a good hockey executive,  having previously sat in the general manager's chair prior to it being filled by Hextall. Conversely everything I heard regarding Hextall's time with the Los Angeles Kings suggested he was a brilliant executive and he certainly made some trades while with the Flyers that suggested he still was a brilliant manager as well.

It all started to make a lot more sense however when rumors began to surface regarding Hextall's behavior as general manager in Philadelphia. Now given that these were just rumors there's no need to go into detail, but generally they painted Hextall as some type of control freak that would only trust members of his inner circle while shunning everyone else outside of it. That certainly does not lead to a positive work environment and when I began to hear those the decision to fire Hextall seemed much more reasonable, that was at least until today.

You see Hextall has now been pegged as one of the leading candidates to become the next general manager of the Minnesota Wild and after hearing some of the rumors regarding Hextall's time in Philadelphia, Minnesota Wild insider Mike Russo decided to do some digging. This is where things get very interesting, according to Russo the way things were depicted after Hextall left the organization may not have exactly been fair. In fact Russo makes it sounds like if Hextall wasn't such a class act, he could come out publicly and really put some people to shame.

There were rumors of unhappy staff in Philly and Hextall only relying on a small inner circle, but I will say I’ve done a lot of due diligence into this myself and I think some of the stuff he was criticized for can be easily explained and rationalized if Hextall was ever willing to open the vault.

Instead of Hextall being a control freak Russo believes that the legendary goaltender was merely trying to rid the Flyers of what Russo described as a "country club atmosphere," something that brought him into conflict with the "old guard." Now Russo never mentions anyone by name but I'm sure you can guess based on what I said at the start of this story that I have my number one suspect already picked out.

It now sounds like Ron Hextall may have gotten a raw deal in Philadelphia, but hopefully one day the real story of what happened will make its way out into the public.