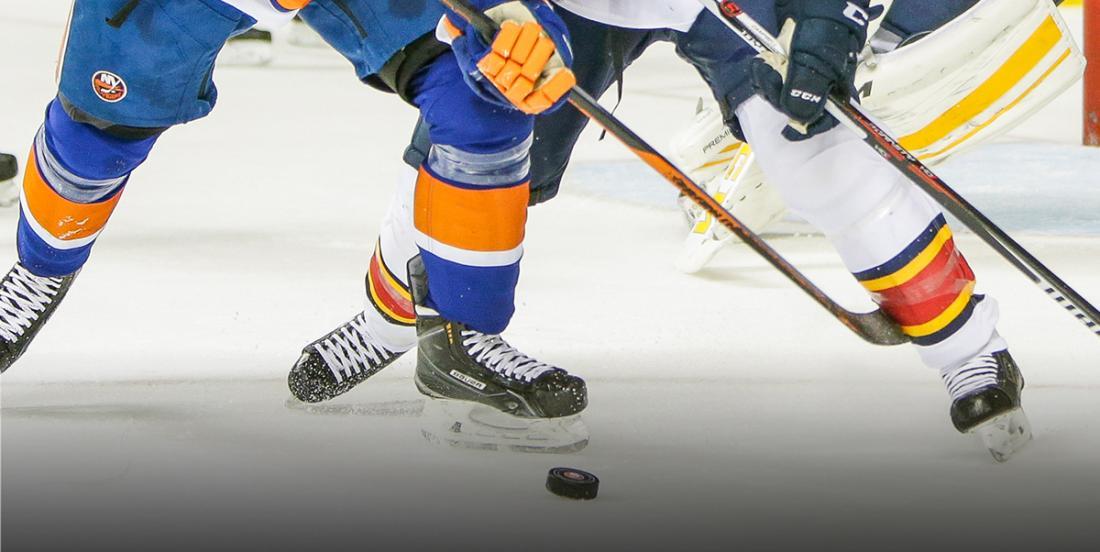 According to a report from Sportsnet’s Elliotte Friedman, Florida Panthers defenseman Alex Petrovic could find himself traded before too long. The 25-year-old defensive defenseman has reportedly not gotten off to the best start with rookie head coach Bob Boughner and could be on his way out of Florida as a result.

The former 2nd round pick (36th overall) of the 2010 NHL Entry Draft has managed to get into just 8 games this season, putting up two assists and eight penalty minutes.

While Friedman failed to name any interested parties, expect the Toronto Maple Leafs to make a push for Petrovic, along with the Edmonton Oilers. The right-shooting, Edmonton native would slot in perfectly on the Oilers’ third pairing and could likely be acquired for a mid-round draft pick.