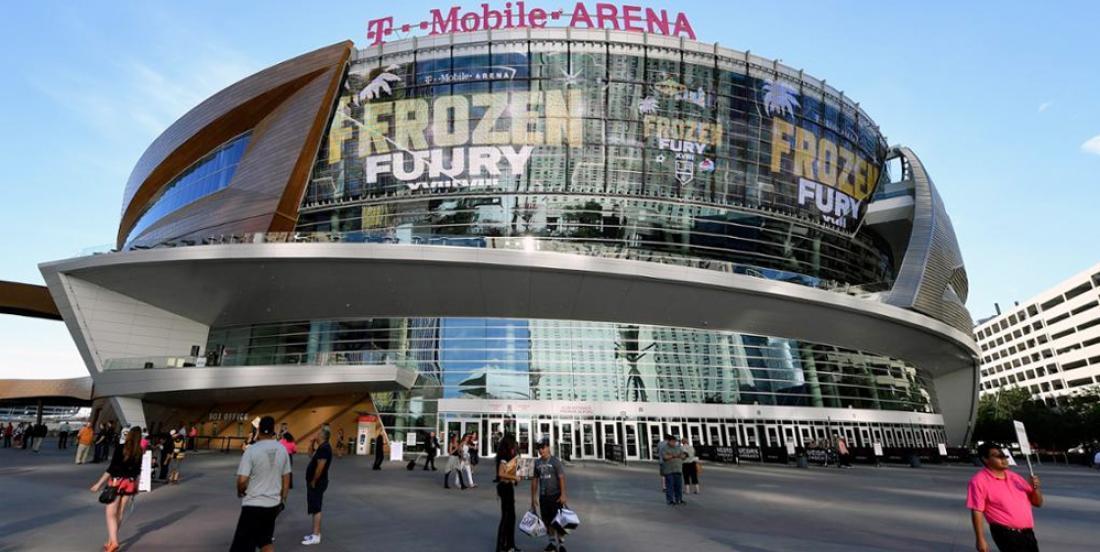 With the NHL moving into Phase 2 of its return-to-play protocol this week, hockey fans have been treated to some ACTUAL hockey news lately. Players are back on the ice and teams are beginning to sort out their rosters for the 24 team playoff format later this summer.

Still, there are many, MANY things left up in the air.

When exactly will the playoffs start? What’s the deal with the 2020-21 season? When can fans attend? Where will players play?

The NHL has announced that it will choose two “hub cities” to host play when the league returns, but as of yet no cities have been chosen. But a report from NHL insider Chris Johnston seems to indicate that the NHL has chosen Las Vegas as one of its hub cities.

As of Monday afternoon, the NHL had still not started narrowing down the list of potential hub cities from 10, according to a source. That should happen in the near future with commissioner Gary Bettman having previously indicated that he’d like to decide on the two hosts somewhere around the middle of June.

Ideally the NHL would like to include a Canadian city in its return-to-play plans to go with Las Vegas, which is widely viewed as the favourite among U.S.-based choices. There’s comfort and familiarity with Toronto after how smoothly things went logistically during the 2016 World Cup of Hockey, and both Edmonton and Vancouver boast low coronavirus infection rates in addition to their amenities.

Traditionalists might be critical of Las Vegas due to its climate. I mean, after all, hockey in the Nevada desert in the dead of summer probably isn’t a great idea for ice maintenance. But, if any place is ready to host a professional sports league its Vegas. Accommodations won’t be difficult to come by and the Vegas Golden Knights did a fantastic job of maintaining their ice during the 2018 Stanley Cup run. There are worse options, for sure.