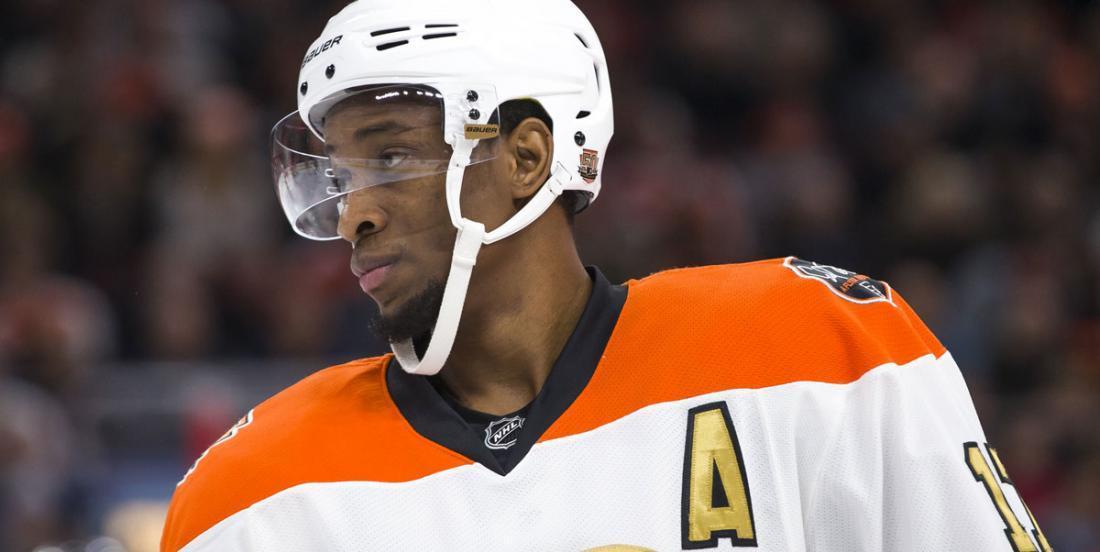 It certainly looks like the Philadelphia Flyers have forgotten how to win games. After winning five of their first six games this season, they lost 12 of their last 15 matches, and now sit at the bottom of the Metropolitan division.

Everything seems to be falling apart, and some think general manager Ron Hextall might be trying to shake things up over the next few weeks.

The Philadelphia Inquirer's Sam Carchidi believes Hextall may consider a coaching change... or a transaction. He suggests 30-goal scorer Wayne Simmonds could be on the trading block:

"And if this team is still buried in the standings in mid-January, Hextall might try to deal the highly popular Simmonds — whose team-friendly contract expires after next season — because he is a player who could bring lots of building blocks for the future."

However, it is important to consider that Simmonds has a modified no-trade clause and has to provide a list of 12 teams to which he doesn't want to get traded.

"Simmonds is a great competitor and leader who has averaged about 30 goals in each of the last four seasons. But he will be 30 at the start of next season and figures to be on the downside of his career, so Hextall might cut ties before the right winger gets an expected (and well-deserved) raise from a contract that has a $3.98 million cap hit." 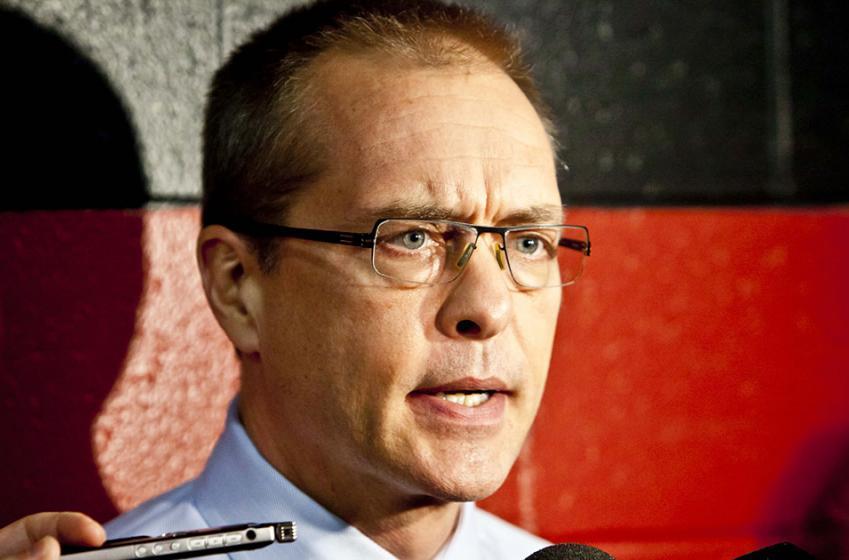 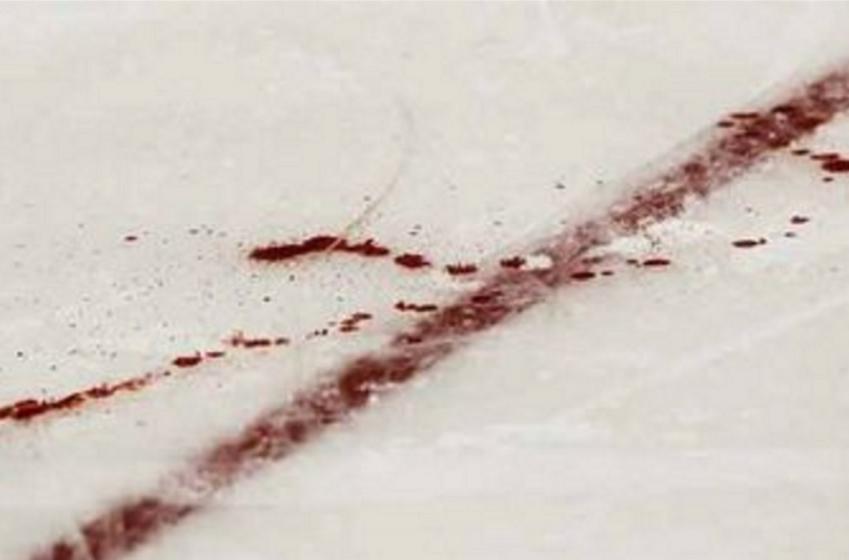 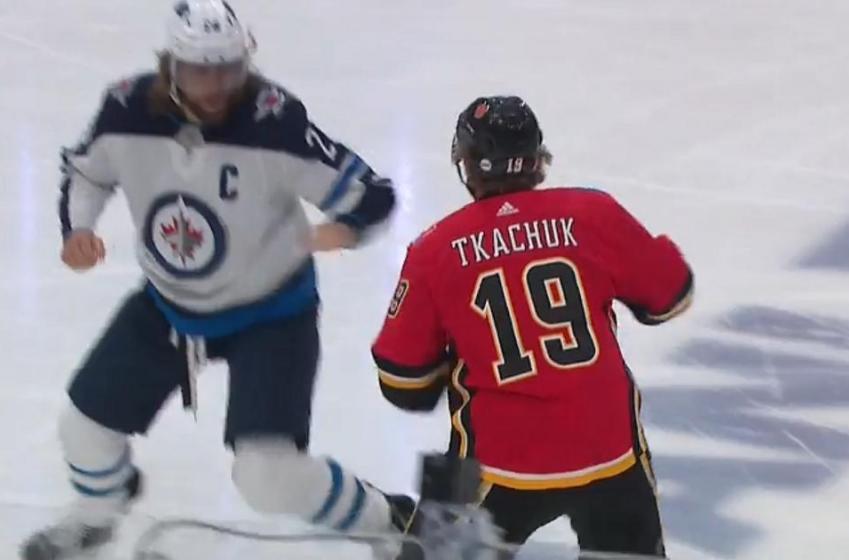 Revenge for the Scheifele injury? 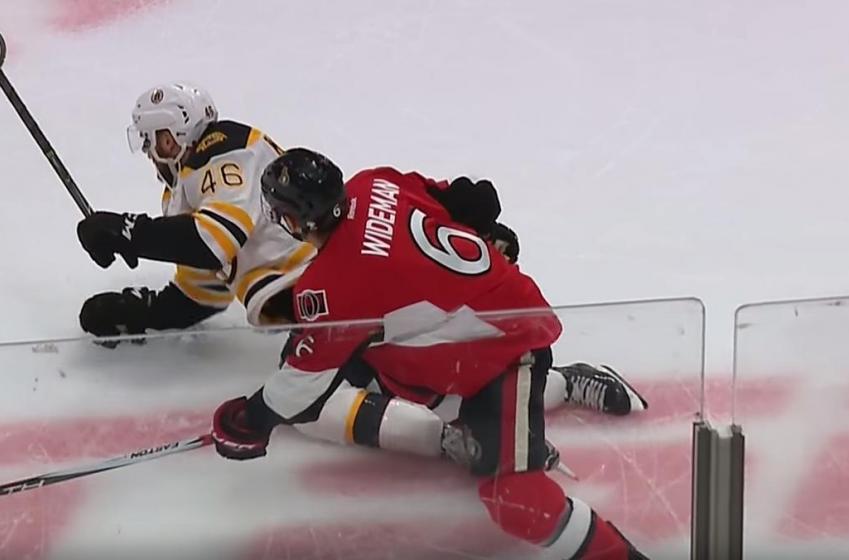 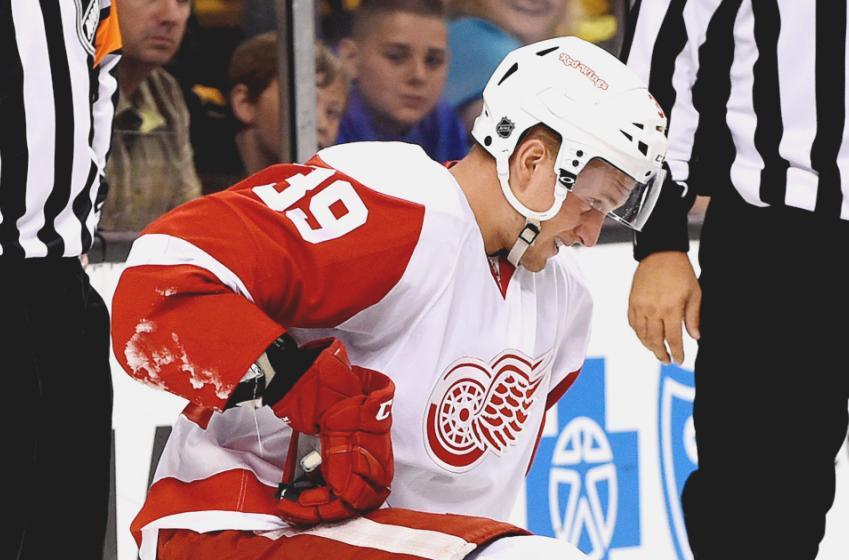 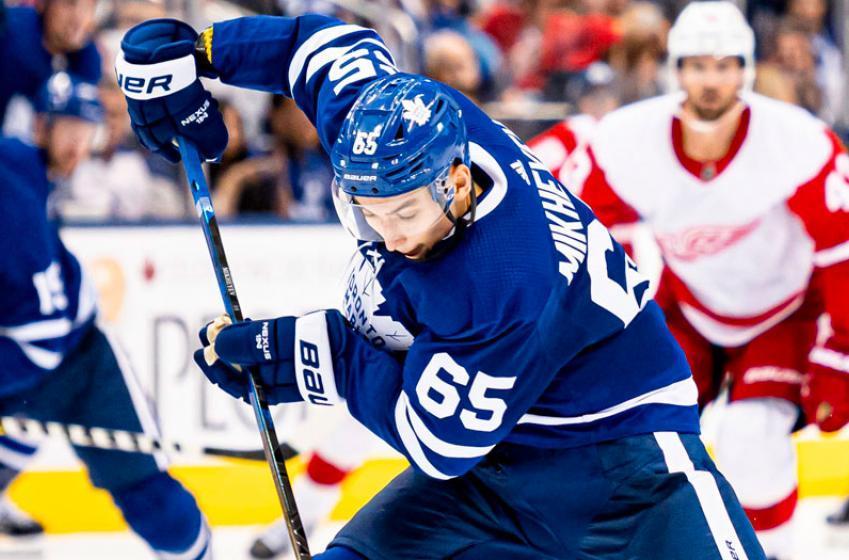 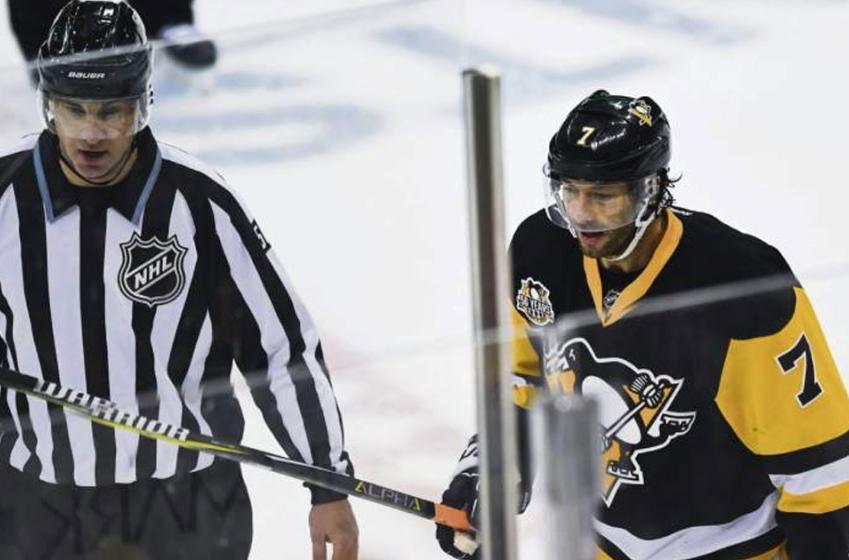 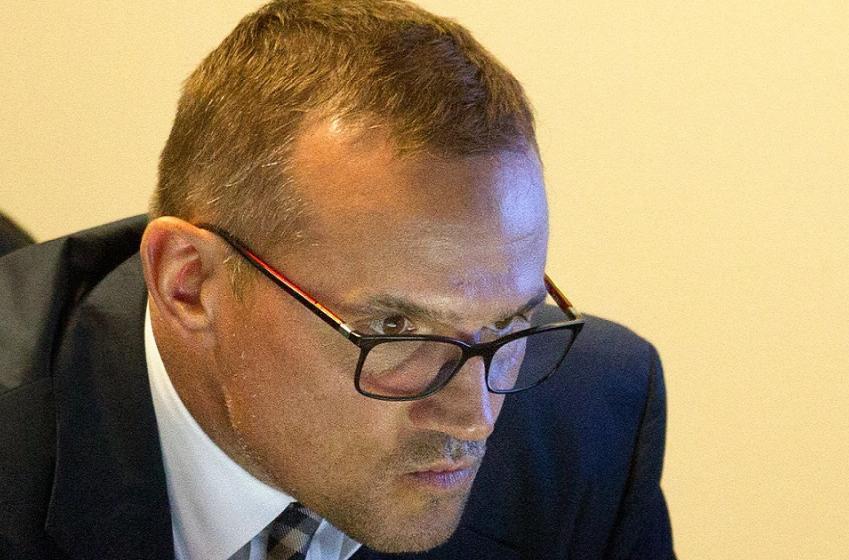 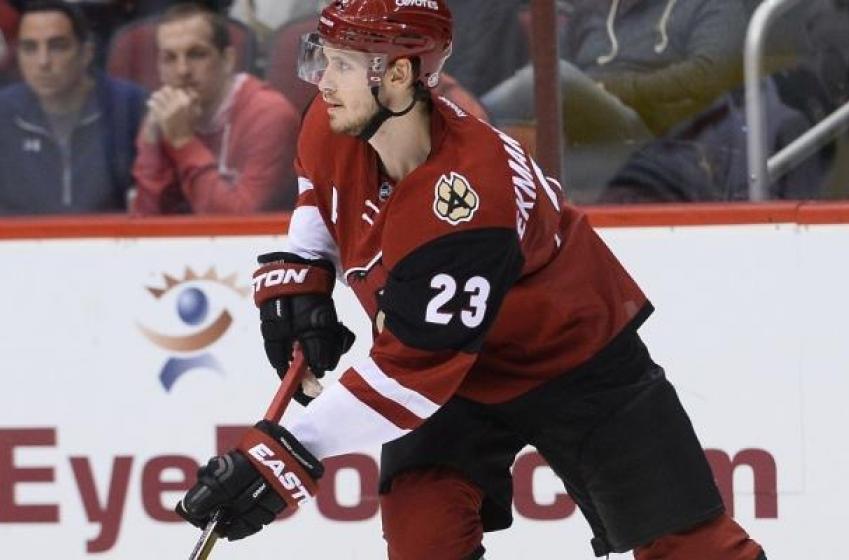 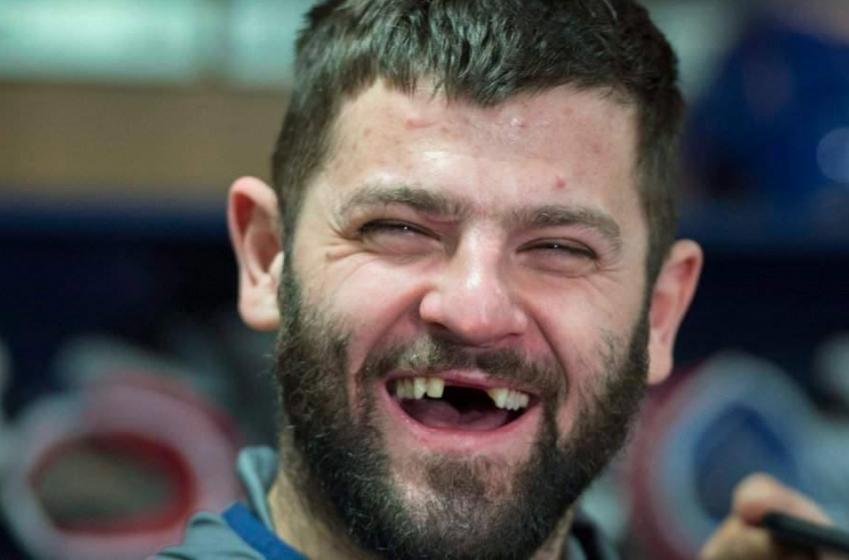 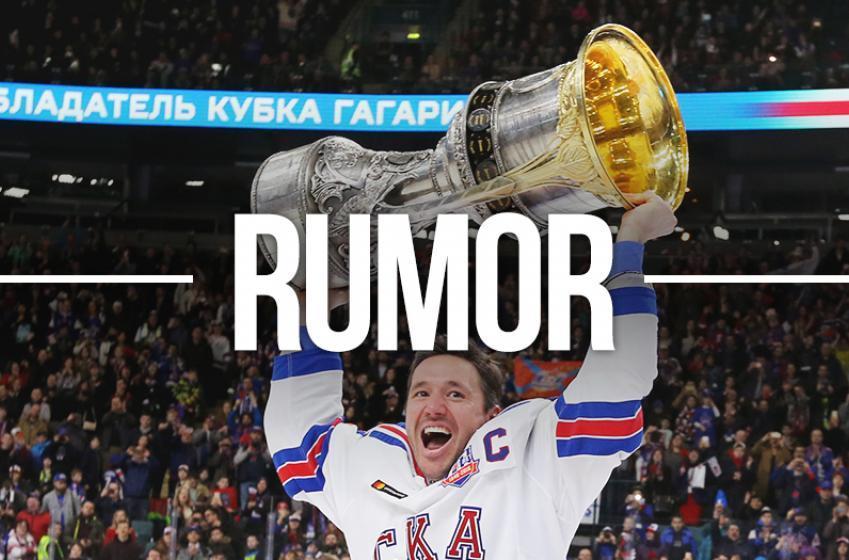 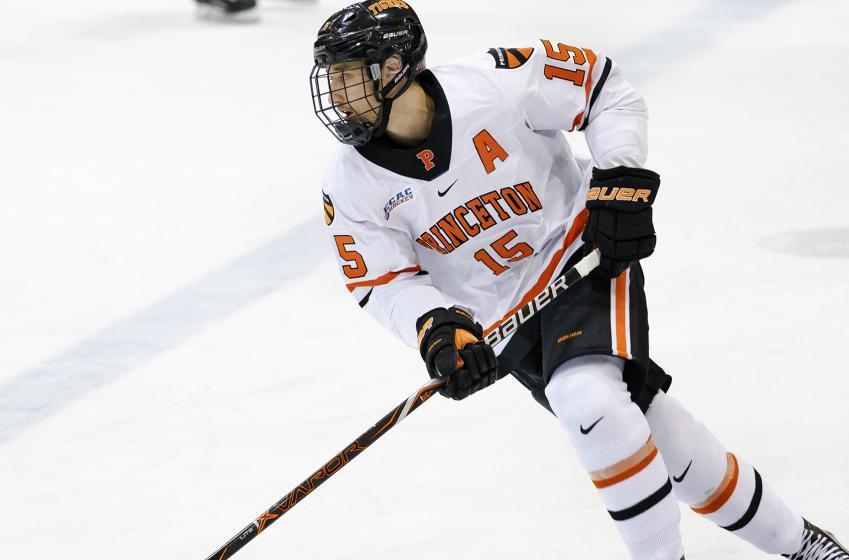 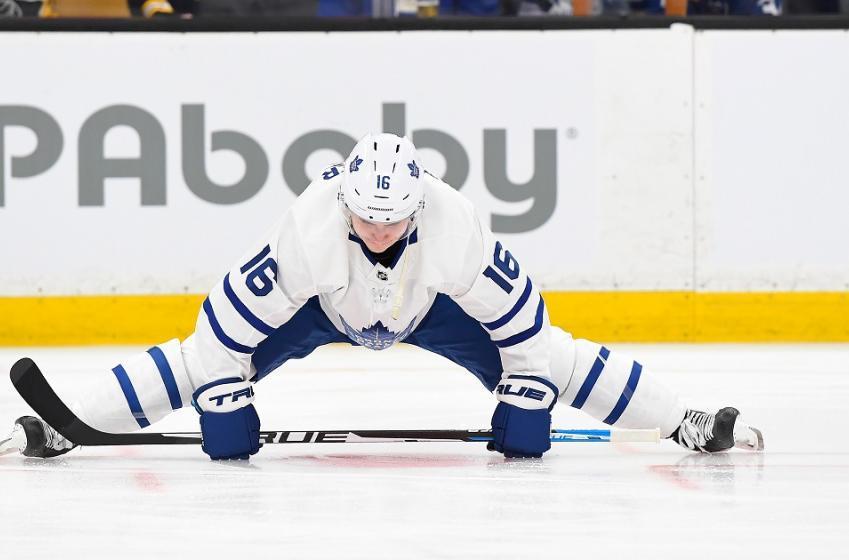 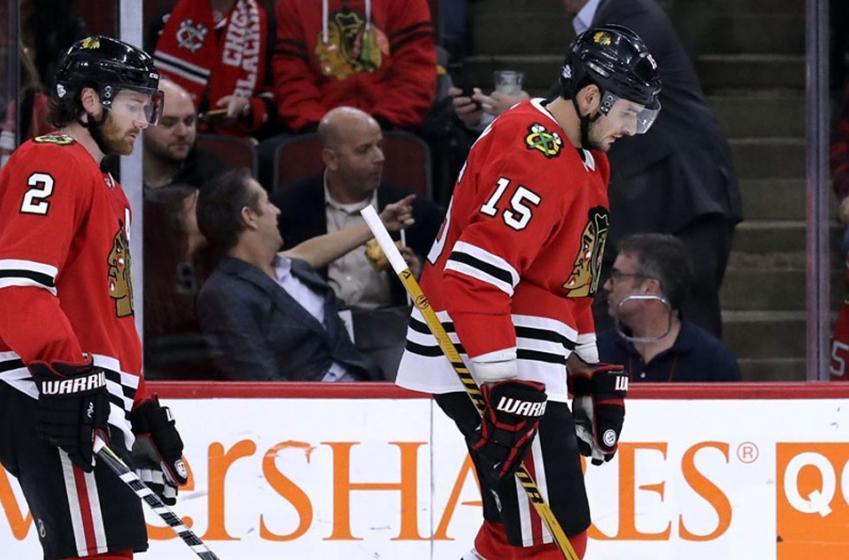 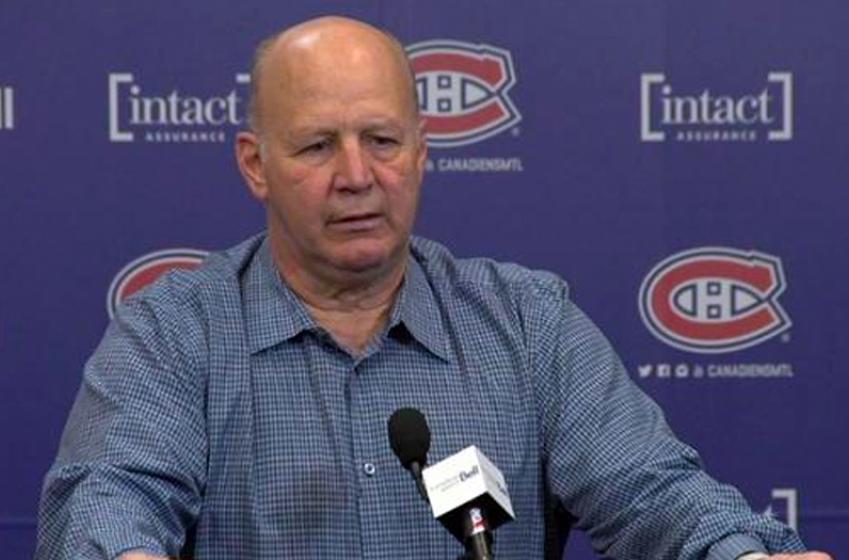