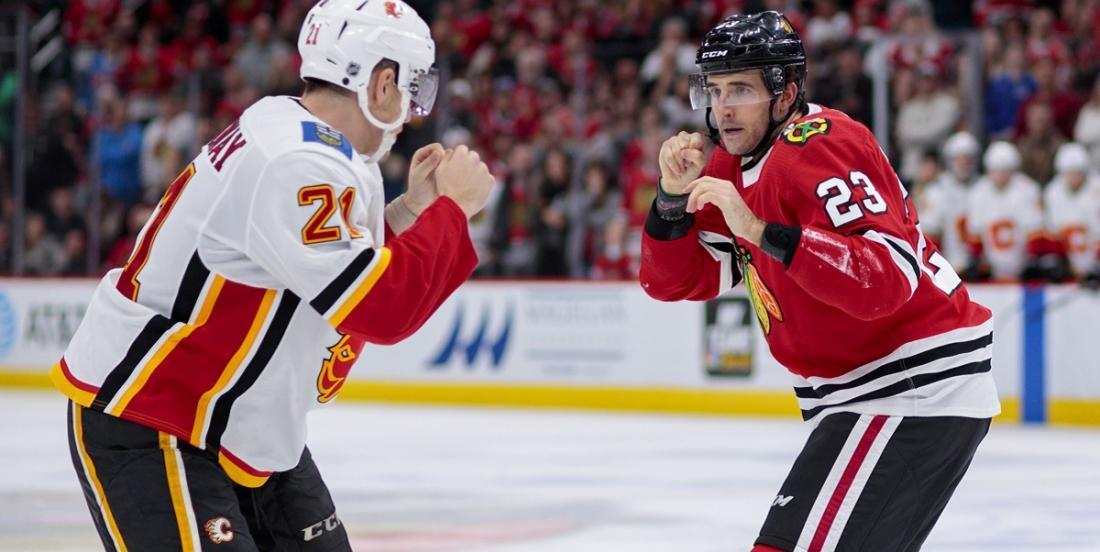 The Edmonton Oilers have hit what can only be described as a pretty rough patch in their season. After what initially looked like a rejuvenation for the Oilers under the leadership of head coach Ken Hitchcock the team has regressed back to it's old ways and many are now pointing the finger squarely in the direction of Oilers general manager Peter Chiarelli.

The Oilers general manager has unquestionably made some bad moves, some would even say catastrophic blunders, when it comes to his tenure as the Oilers head honcho and in his desperation as of late he has continued to make moves that many have been very puzzled by. Most notably a recent trade involving productive, if flawed, forward Drake Caggiula netted the Oilers a meager return of defenseman Brandon Manning, a move that many openly criticized at the time.

Unfortunately for fans in Edmonton it now looks like that already questionable move is now looking considerably worse given a move that the Oilers are now expected to make. TSN's Jason Gregor is reporting that recently activated defenseman Kris Russell, he had previously been placed on injured reserve, is expected to make his return to the ice effective immediately and Gregor suspect that this now means Manning will be sent up to the press box as a healthy scratch. As Gregor correctly points out this means that Chiarelli would have effectively given up one of his few depth scoring options on the roster in exchange for a defenseman who counts for $2.25 million against the cap, and who worst of all has only appeared in a grand total of 3 games for the Oilers before being sat completely.

It's a move that not only serves to make the trade look extremely weak, but it's also one that comes with an ugly headache for the Oilers moving forward as well. Not only would Manning, in theory, be counting for $2.25 million for sitting in the press box this season but the veteran defenseman has one more year left on his current contract, one that carries an identical cap hit of $2.25 million. This means that Chiarelli has effectively burden his team with an expensive and unwanted asset, but that seems to be par for the course when it comes to this general manager.