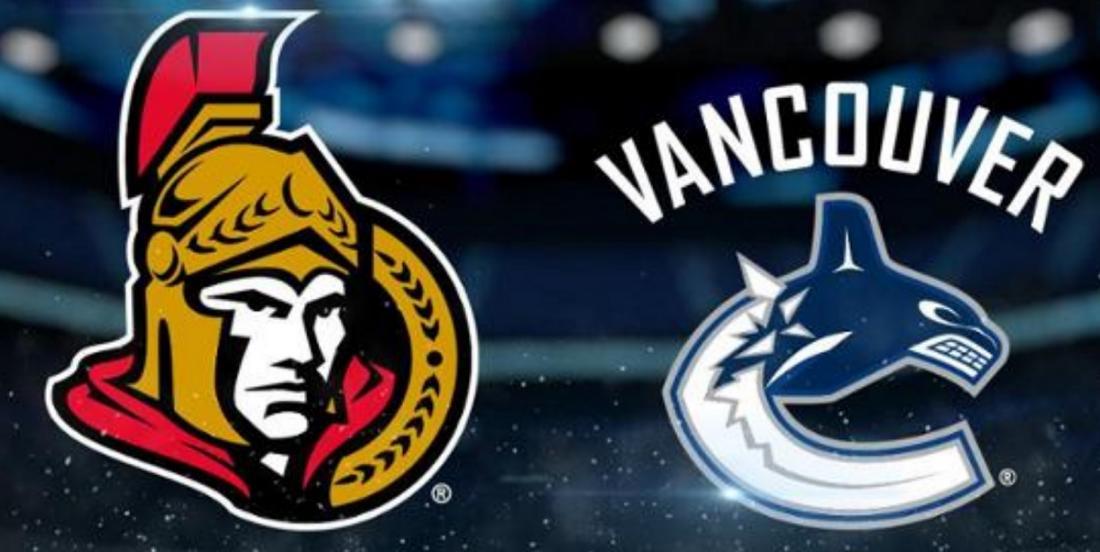 Fall from grace to result to a trade.

It seems that a major fall from grace might finally force a trade, and I think we have reached the point where no matter what the return is fans are not going to care.

As many of our readers will know the Vancouver Canucks have gotten about as close to nothing as you can get out of veteran forward Loui Eriksson ever since they signed him to a mega deal worth $36 million over the course of a 6 year term. Through the first half of that deal Eriksson has been an unmitigated disaster and has become a whipping boy or a scapegoat for a lot of the frustration felt by the Vancouver Canucks fan base. To be fair to those fans Eriksson has earned all of the criticism that he has received and then some, and he made things impossibly worse for himself and the organization following the end of the regular season when he threw his coach under the bus as well.

Eriksson was speaking with a foreign media outlet and perhaps thought his comments would not get back to North America, however it was clear by the statements he made that he was not happy. Eriksson effectively blamed head coach Travis Green for his failures and pointed to the roles in which the Canucks bench boss used him as a reason for his lack of production over his tenure with the Canucks. Needless to say this has not gone over well and this week TSN's Ray Ferraro made comments suggesting that the Canucks need to get Eriksson out of town.

"It is hard for me to come up with someone that looks less enraged to play ion the National Hockey League over a long period of time than Loui Eriksson," said Ferraro on TSN radio.

"Oh man I do not know how you keep going forward with this guy other than the fact that you can't do anything with him."

Ferraro's comments were quite clear here, he feels that Eriksson needs to go no matter the cost but questions whether or not anyone would be willing to take him at his current cap hit. Well Ferraro did have one suggestion about where he could go.

"I can't imagine there's a lot of teams lining up, but one that I think makes sense is Ottawa."

Ferraro points to the fact that the Senators need to take on contracts to get to the salary cap floor this season, and taking on a bad contract could be a way to acquire assets for a team building towards the future. I agree with Ferraro here and I think the Canucks should take a long hard look at getting Loui Eriksson away from some of their young stars like Elias Pettersson and Brock Boeser as quickly as possible.