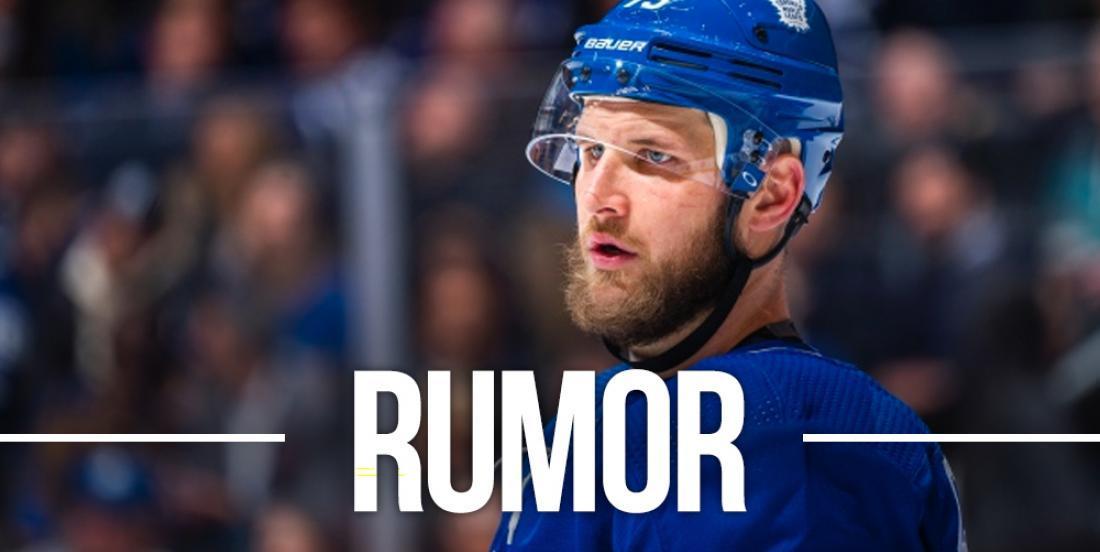 Toronto Maple Leafs general manager Kyle Dubas has his work cut out for him this offseason as he looks to make significant changes to his team's roster while dealing with some pretty restrictive salary cap concerns. After all, when you have three players in Auston Matthews, John Tavares and Mitch Marner eating up nearly $35 million in salary, it's tough to make all the pieces fit. That's where quality depth players on good contracts come into play.

Players like Jason Spezza, Kyle Clifford and Travis Dermott played significant roles for the Leafs in 2019-20 and they all came cheap playing on contracts that were well under $1 million apiece. If Dubas is going to tinker with his lineup this offseason, he'll need more players on affordable contracts moving forward. Which is why today's buzz on social media has Leafs fans a little apprehensive.

A few intrepid Leafs fans on Twitter uncovered the fact that Clifford, whom the Leafs acquired in a trade with the Los Angeles Kings back in February, appears to be on the way out of town. Their proof? Clifford has removed any mention of the Leafs from his social media profiles.

If you feel like this is a stretch, I have to disagree. The fact of the matter is that Clifford is a pending unrestricted free agent and when he was traded to his hometown Leafs he couldn't help but hide his enthusiasm. He immediately updated all of his social media profiles and reached out directly to Leafs fans to let them know just how excited he was to join the Leafs. His removal of the Leafs from his profile is significant.

Now... does this signal the end of his time with the Leafs? Of course not. Money talks and if Dubas and company come to Clifford's agent with an offer that he can't refuse, he'd be silly not to at least listen. But the fact of the matter is that players like Clifford aren't terribly difficult to find on the free agent market and maybe Clifford is merely reading the writing on the wall. He's likely going to be edged out in Toronto by salary restrictions and he's simply clearing the slate so that he can put his best foot forward in free agency.