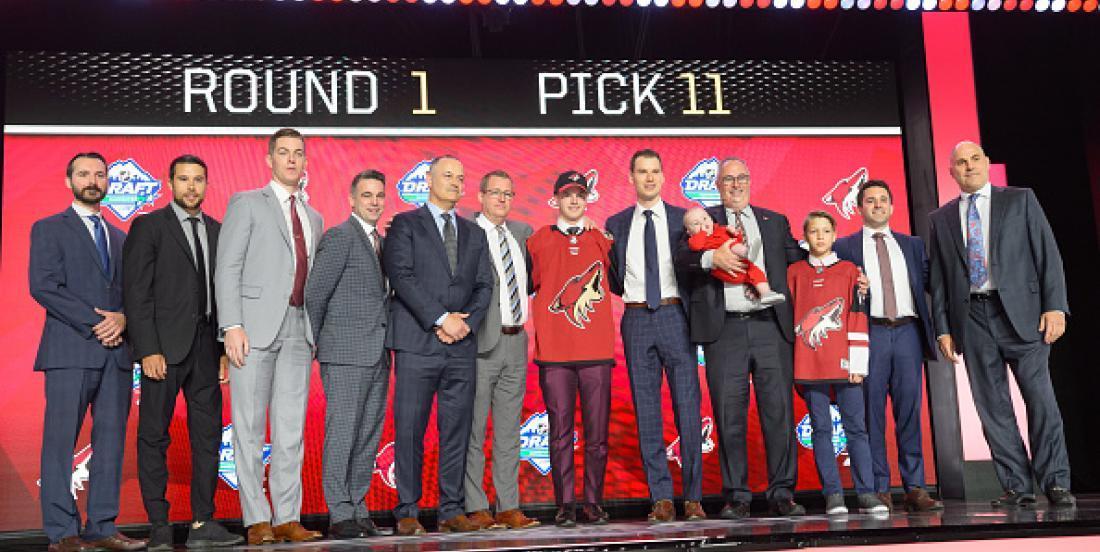 Watch out, this could turn ugly according to Elliotte Friedman:

We all remember when the Arizona Coyotes were found guilty of breaking NHL rules with regards to the NHL Entry Draft Combine. Last week, the National Hockey League instated its punishment, sanctioning the Coyotes for violating the NHL’s Combine Testing Policy during the 2019-20 season, directing the forfeiture of the Club’s 2nd-round pick in the 2020 NHL Draft and 1st-round pick in the 2021 NHL.

This was a tough pill to swallow in Arizona, especially now that the general manager involved in this mess, is not longer working for the team. However, despite having cut ties with the Coyotes, Chayka reportedly fought against the heavy sanction, so much that a lawyer friend of Sportsnet’s Elliotte Friedman believes the club has an appeal case to get their draft picks back.

Here is how Friedman explains it in his latest 31 Thoughts:

“There was a Zoom hearing with the commissioner on Aug. 6, featuring three witnesses: NHL Executive Vice-President and Senior Director of Hockey Operations Colin Campbell, Chayka and Powers. At the beginning, Arizona acknowledged a violation, but argued it did not deserve a stiff penalty. The Coyotes brought up minutes from a June 2003 league meeting, where it was discussed that teams had violated policy but not been punished. Campbell replied by saying the NHL has worked since then to make sure everyone is aware of the rules, and that was 17 years ago.

Interestingly, Arizona also argued some NHL teams have an advantage because their owners also own major junior teams. As mentioned, Chayka accepted blame for not making sure everyone on his staff understood the rules, but maintained he did not direct Powers to illegally test anyone. He said there was no intent to violate the rules, no instruction to violate the rules, and no benefit gained.

Powers testified he never distributed his videos or notes to any club personnel and that no Coyotes scout had any knowledge or reason to believe that he performed physical testing on prospects. The commissioner attacked that testimony in particular, because it was alleged a scout was present for the incident the Giants complained about.

In their closing argument, the Coyotes restated they felt they should not be sanctioned, but if any sanction is imposed, it should be lenient. Three reasons: they did not gain because the testing was not shared; Powers conducted physical testing without the knowledge of an ownership that has committed to ensuring future compliance with all league rules; that other clubs were not disciplined for older violations, and that NHL ownership of junior teams could be more advantageous than anything Arizona gained.

Finally on this issue: I’m not sure where this goes, if anywhere, but a lawyer buddy is wondering if the Coyotes have an appeal case because the change in combine testing rules was never brought to the Board of Governors for approval and/or ratification.”

This is encouraging news for the Coyotes, who are also fighting to keep free agent forward Taylor Hall on their roster.

This sounds like an exhausting (short) offseason for the Yotes, who will need every bit of luck they can get in this cheating scandal and the free agency season.