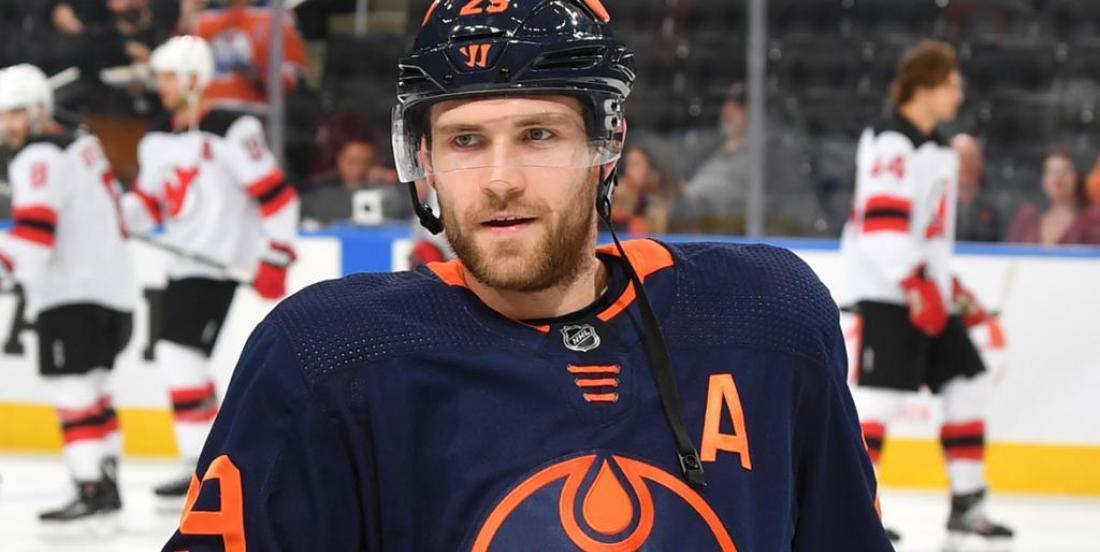 We all know that some young players and prospects are getting deals inked to get some playing time under their belts before the start of the 2020-21 NHL season. And it makes sense: we still have no clue when the regular season will kick off in 2020-21 with latest rumours hinting that it could have to wait until February seeing that the NHL is hoping to have fans in the attendance for additional income.

And with the COVID-19 pandemic and the threat of a second wave, this could take a while…

Therefore on Wednesday, it was revealed that Edmonton Oilers star player Leon Draisaitl could be going overseas to play hockey before the start of the 2020-21 NHL season. The rumour indicates that Draisaitl “will be returning home to play in Germany for the time being. Kolner Haie, under coach Uwe Krupp, appears to be the landing spot.”

Draisaitl would become the first star player in the National Hockey League to make such a bold move. But if the league takes a long time in deciding when and how the 2020-21 campaign will get underway, we assume a lot more NHLers will make the move as well.

Veteran forward Joe Thornton has been skating with Davos in Switzerland, but it’s still uncertain whether he will play any games. Davos played on Sep. 11 but Jumbo Joe was not in the lineup. However, this could change in the coming days.

At the moment, it sure sounds like the 2020-21 NHL season is far from a guarantee if a reigning Art Ross winner is securing work overseas in the meantime. As a league-leading scorer, Draisaitl is also the favorite to win the Hart Trophy, as NHL most valuable player. He is also a nominee for the NHL Players Association’s Ted Lindsay Award as Most Outstanding.

This rumoured move of going to Europe says a lot.

We will have to keep an eye on which NHL players decide to move overseas to get some playing time and how much pressure that puts on the league and its players’ association to get a plan in motion for the 2020-21 season.