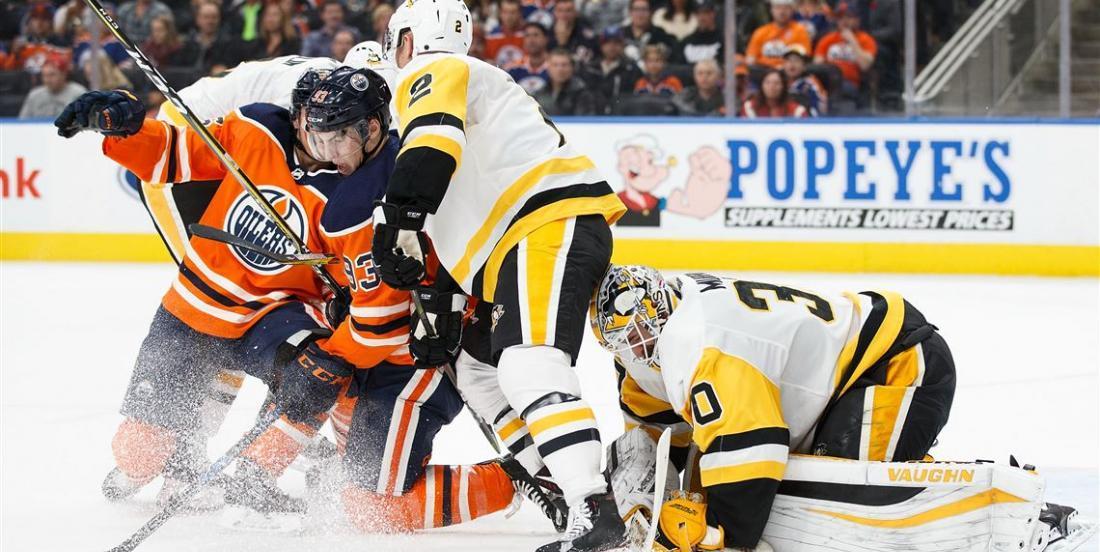 Is this a better option for Edmonton?

The trade market is just getting warmed up in the National Hockey League and already, one rumour has gone cold. It was believed that the Edmonton Oilers had interest in net minder Matt Murray of the Pittsburgh Penguins, who are almost sure to have him gone before the upcoming season, however, TSN’s Pierre LeBrun revealed on Thursday that Oilers general manager Ken Holland has backed out of discussions because of the Pens’ asking price, which supposedly involves a first-round pick.

The issue however remains the same in Edmonton: they need a better and stronger goalie to complete the duo with Mikko Koskinen and Holland will be forced to look elsewhere to ensure a stronger combo in between the pipes. While fans may be worried about where the Oilers will look next for that solution, Holland may already have an answer.

According to Sportsnet’s Elliotte Friedman, the Oilers are taking a look at Darcy Kuemper who is drawing a lot of interest since his performance this season and during the Arizona Coyotes’ playoff tournament. The 30-year-old is still under contract for two more years in the desert and costs $4.5M AAV.

You have to admit that this is a great option for the Oilers. Though the goaltending market will be booming this offseason, Kuemper is one of the best goaltenders available (forget about Robin Lehner, alright?) with  his .928% save percentage this season, which ranked third among goalies with at least 25 games.

The Oilers should be all over it! The Coyotes might want to keep him around, however, it is clear that the Arizona team is rebuilding and in need of draft picks. Kuemper could help them get the picks they’ve lost by trading for Taylor Hall and the ones they had to forfeit following the punishment they got for illegally scouting players.

We’re not saying it would be easy for the Coyotes to agree to make a trade with a division rival like the Oilers. But Edmonton might just be a strong enough suitor to convince the Yotes to pull the trigger.

Koskinen is also paid $4.5 million annually and though it would be an expensive tandem in net for the Oilers, it might just be worth it. However, Holland would need to make room on his cap to make the numbers work, but rumours have been heard about Darnell Nurse and Ryan Nugent-Hopkins.

If Holland gets creative enough, and we know he can be, we might see Kuemper coming to Edmonton for 2020-21.