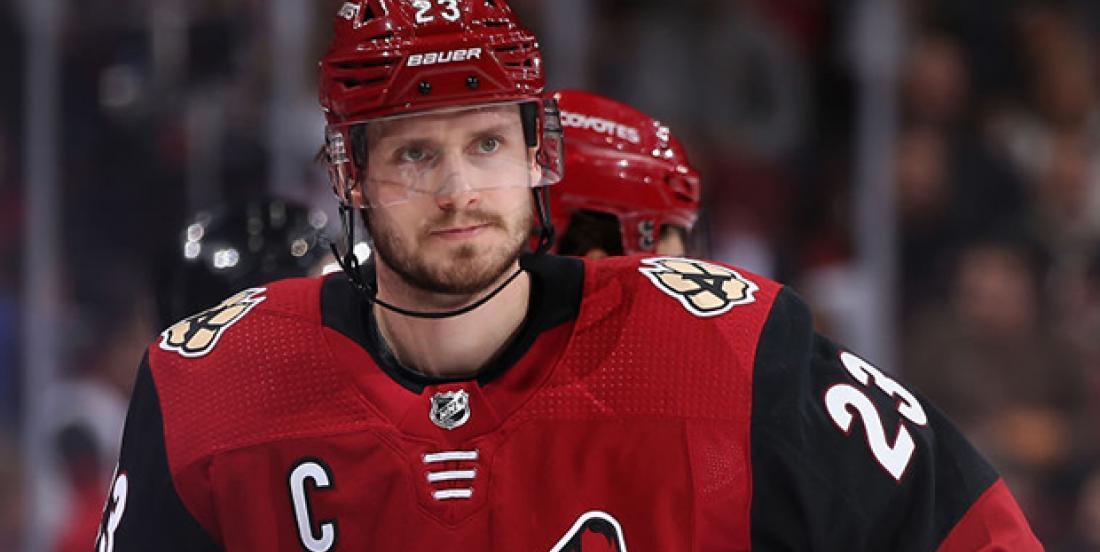 Chatter has been going for a while, suggesting that Arizona Coyotes captain and star defenseman Oliver Ekman-Larsson could be coming to the Edmonton Oilers. Last word on Hockey was one of the sources who believed Edmonton could be willing to pull a blockbuster trade in order to reunite head coach Dave Tippett with his former star defenseman.

The chatter has gotten louder and on Sunday, Jim Matheson (yeah we know, but we're just keeping you in the loop) also commented on the rumour, understanding why the two would like to reunite in Edmonton. We strongly believe that OEL would benefit from a change of scenery and reuniting with Tippett might remind fans how good he was under his lead. This past season under Rick Tocchet, Ekman-Larsson only managed to record nine goals and 21 assists. In his last campaign under Tippett, he had 56 goals and 81 assists: that’s a 21-point difference and more importantly a 16-goal difference. Tippett might be a better match to get OEL’s offense going and this could appeal to the captain to get out of the desert and land in Edmonton (longer than he did during the postseason).

However, Matheson points out that GM Ken Holland would have no other choice but to make room for OEL’s salary.

“For sure Oilers are very keen on OEL because Dave Tippett coached in Arizona but unless they can move a defenseman making good dough (ie $4 mil or more), his $8.25 mil salary is a fairly big impediment.”

That means the Oilers might be forced to move forwards Ryan Nugent-Hopkins ($6M) and / or James Neal ($5.75M). But it could be hard to imagine the Oilers giving up on RNH, but trade chatter has been going on for years now.

Now will Holland pull the trigger and reunite OEL with Tippett? This might be the best way to get this transaction going for two teams who need a change in order to get in the business of winning a Stanley Cup.