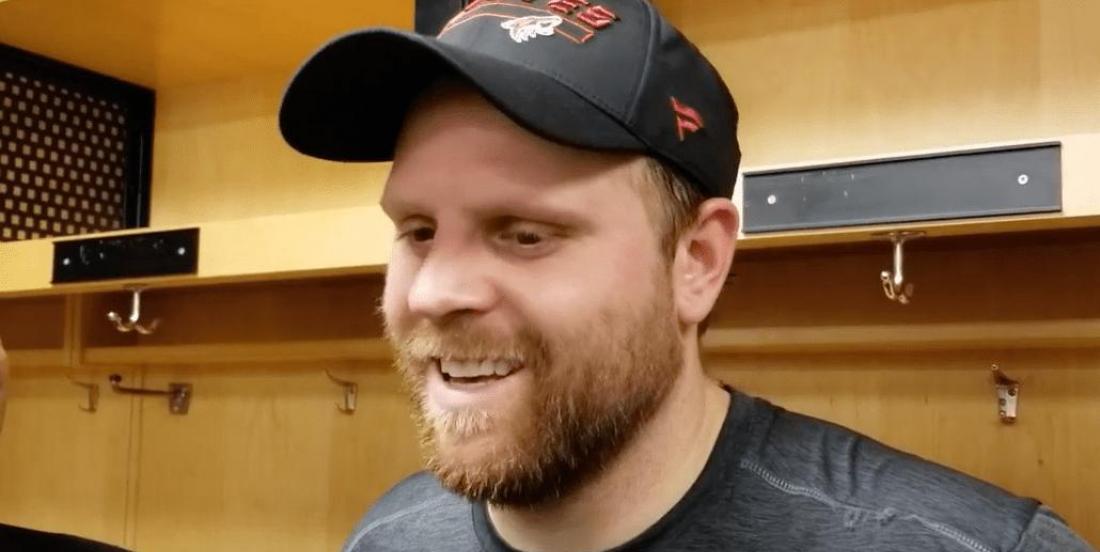 Another move for the veteran forward?!

The market is wide open in Arizona, especially after it was reported by TSN’s Darren Dreger that the Coyotes have basically said anyone “25 or older, make an offer and they’re willing to listen.”

Yes, Kessel - back on the trade market. Once again. Dreger’s colleague Frank Seravalli went a step further with Kessel’s name, putting him atop his list of 10 contracts potentially on the move this off-season.

“There is no doubt that the Coyotes will be looking to shave salary to fit an internal budget under new GM Bill Armstrong. Other ‘Yotes players north of 30, like Niklas Hjalmarsson, Derek Stepan and Michael Grabner should be on this list. But Kessel has to be an attractive option. The Coyotes and Maple Leafs jointly paid him a $5 million signing bonus on July 1. That means he is owed just $5.95 million in total in real dollars for the next two seasons. He wasn’t a fit in the desert last season. But surely some teams are thinking that the decline from 92- and 82-point seasons all the way down to 38 last season was far too sharp to be purely physical. A re-energized Phil could be a game changer for a Cup contender.”

Kessel has not played his best hockey since arriving in the desert. He scored just 14 goals and 38 points in 70 games, but we all know he would be the first player to see his production increase after getting into the Coyotes’ lineup (Max Domi proved it quite well in his first season with the Montreal Canadiens straight after leaving Arizona).

A change of scenery (yes, one more) could be what Phil The Thrill needs to be … well, thrilling again. While it may be difficult for the Coyotes to find the right suitor for Kessel, it might not be impossible. The Coyotes need to cut salary and could ask for very little in return.

So, which team will take a gamble on Phil?