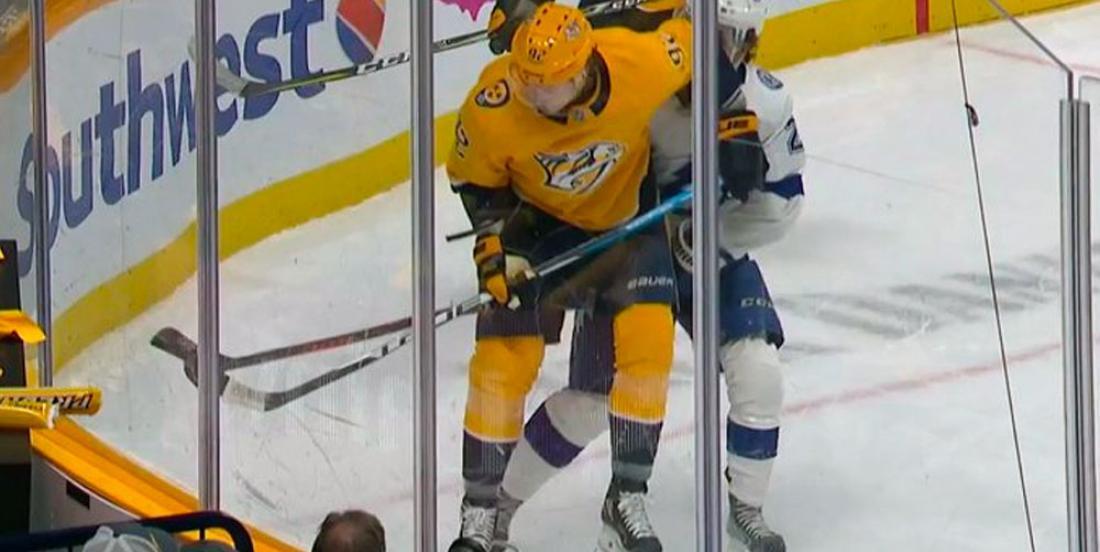 The story of the night though wasn't the final score, it was this brutal elbow to the head of Lightning superstar Brayden Point courtesy of Predators forward Ryan Johansen:

Johansen was assessed a game misconduct on the play and has subsequently been fined $5000 from NHL Player Safety.

The Preds are now a woeful 3-5-2 in their past 10 games and are now riding a two game losing streak. The Preds are now 6th place in the NHL’s Central Division and well out of a playoff position. For a team with so many expectations and with so much talent… the Preds simply haven’t been good enough. It’s getting to the point now where something’s GOT to give… it’s just a matter of who, what, when and how. How long until head coach Peter Laviolette is shown the door?