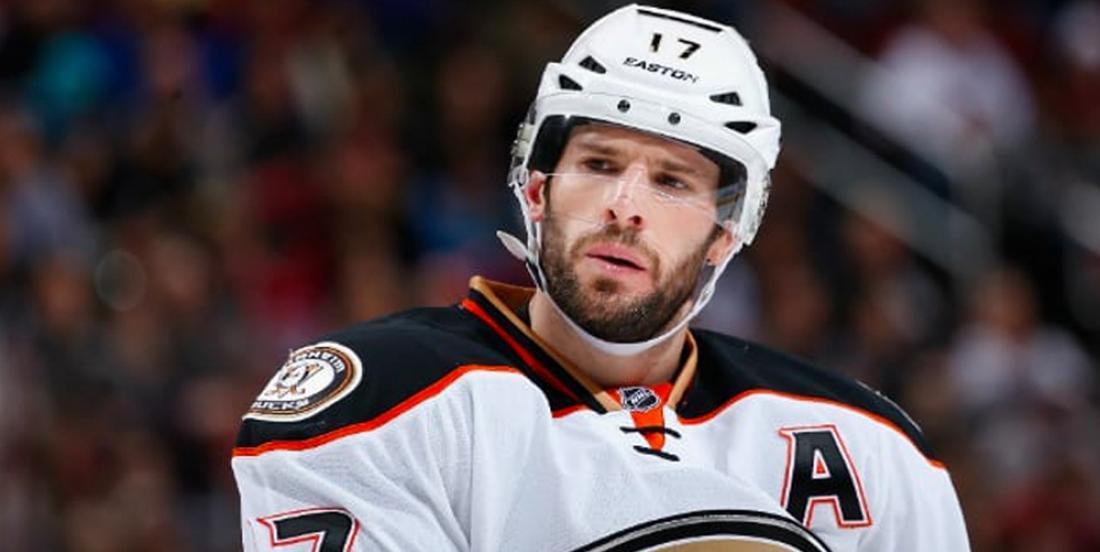 Here’s a name you may not have heard in awhile: Ryan Kesler.

The Anaheim Ducks and former Vancouver Canucks forward hasn’t played an NHL game since the 2018-19 season due to a debilitating hip injury and, in fact, he ruled himself out for the entire 2019-20 season before the puck even dropped back in October.

So… what’s he been doing with himself? Well, judging by this GRUESOME photo below he’s having reconstructive hip surgery. Be warned though… it’s graphic, scroll below a bit to see the photo:

Honestly, I tried not to analyze the photo too much, but this is reportedly a steel cap that will serve as a hip joint replacement. For visual example check out this:

Kesler has also been filling his time producing the Kes & Juice Podcast with longtime Ducks and Canucks teammate Kevin Bieksa. If you haven't checked it out yet, be sure to do it. They've had some pretty big guests on this season including Leon Draisaitl and Zack Kassian.