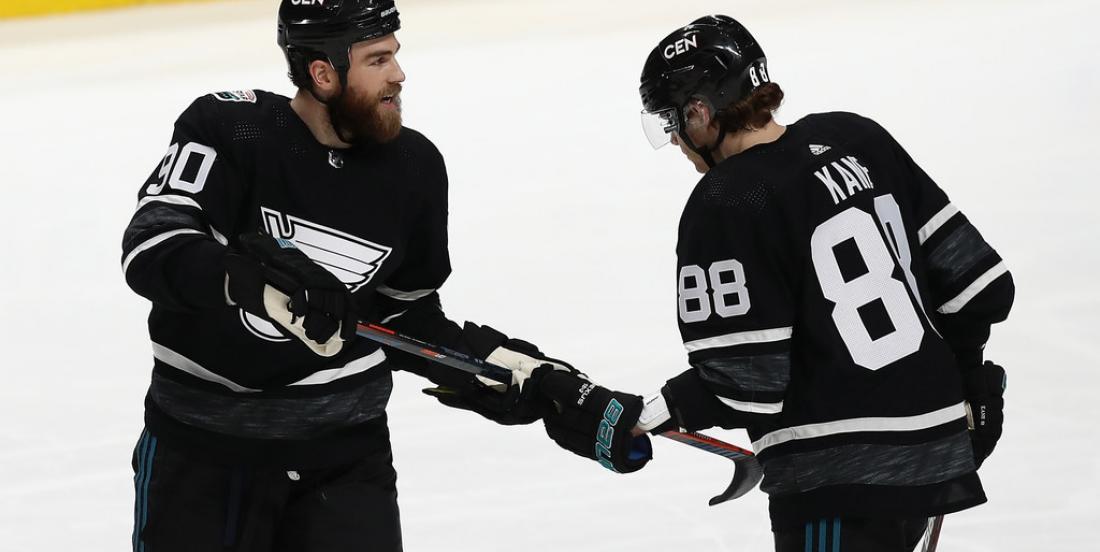 Things have gotten grim in the National Hockey League ever since Eric Engels of The Athletic revealed earlier on Tuesday that roughly 75% of NHL players are against the league’s return to play strategy.

As the NHL and NHL Players Association are now focused on the CBA extension talks, we have a feeling that the return to play plan is taking forever to come to fruition.

St. Louis Blues forward and last summer’s Conn Smythe winner Ryan O’Reilly therefore decided to release a statement, trying to convince fellow players to return to play and not put an end to the NHL’s plan to resume activities.

“I think it’s important for our game, the growth of it, to be able to salvage this season and have a winner, not let the whole thing go to waste.”

We bet O’Reilly and his Blues want to resume action to get a shot at being back-to-back Stanley Cup winners.

But we just can’t tell if his words will be enough to convince, let’s say, a guy like New York Rangers’ Artemi Panarin, who voiced his frustration last week, stating players should not report to training camps before a new CBA is in place.

Has he convinced you?