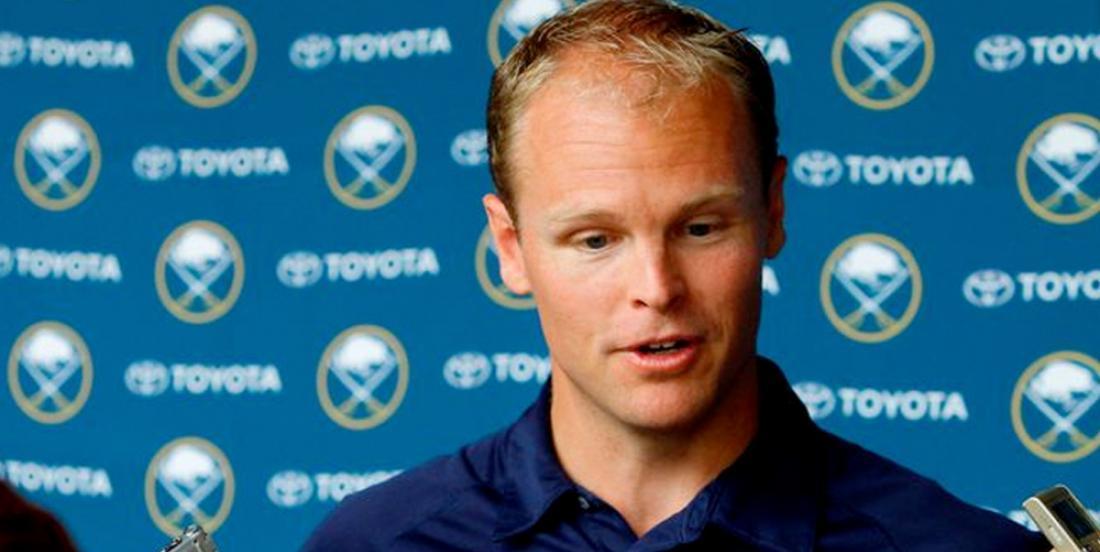 Sabres accidentally fire the wrong person in major overhaul, are forced to hire him back

You can’t make this stuff up. What a circus.

In case you missed it earlier this week, the Buffalo Sabres fired General Manager Jason Botterill and replaced him with the team's Senior Vice President of Business Administration Kevyn Adams.

In his latest 31 Thoughts column for Sportsnet, Friedman reported on some "behind the scenes" info regarding the firings and... well let's just say it's not pretty.

Ignore your bosses at your own peril. But, this mass beheading (22 people, for now) affected people without security. People who breathed easier with the vote of confidence, taking it as a sign that they would be safe during an incredibly difficult time to find employment. Botterill had two years remaining on his contract. I believe the same goes for assistant GMs Randy Sexton and Steve Greeley. But, according to multiple sources, verbally agreed-to extensions for at least player development coach Krys Barch and AHL Rochester coach Chris Taylor (two years) were approved by Botterill, delayed by ownership, and will not be honoured. All of sudden, they are not employed, and if you are let go from a team, you can lose your health coverage (a bigger problem in the United States than Canada). I think that’s cruel and wrong.

The other thing that happened in Buffalo was the Pegulas did a top-to-bottom review of their organization. It was, from what I understand, very in-depth. They went over everyone’s schedule. How many games did you see? Where did you go? There is word they considered some of those schedules “light.”

Another exec said an agent told him he was having a conversation with Botterill about a Buffalo free agent minutes before the Sabres announced the firing.

Yikes... that all sounds UGLY.

Perhaps the most embarassing part though... the Pegulas reportedly got so "fire-happy" that they let go of the wrong guy.

One bit of good news: Buffalo’s head of hockey department IT, Kyle Kiebzak, was re-hired after initially being fired. His termination apparently was a mistake.

Wow... you really can't make this stuff up. What a circus.

The truth is though that Sabres fans have been calling for Botterill's head since the season officially ended for the Sabres in May. Well... careful what you wish for, Sabres fans. Not only is Botterill now out, but the entire organization is effectively out.