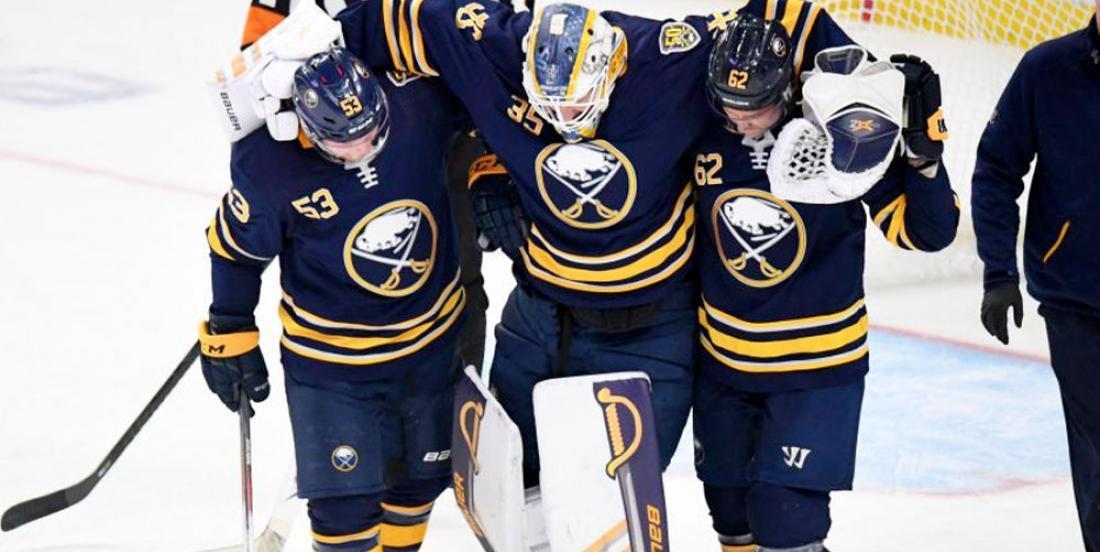 In case you missed it earlier this week, the Buffalo Sabres put up a pitiful performance against the lowly Ottawa Senators, losing 5-2 at home. Brutal.

The Sabres are now 10 points out of a Wild Card spot, despite a Hart Trophy worthy campaign from captain Jack Eichel. The team retained Jeff Skinner this past offseason, they’ve hired a new coach in Ralph Krueger and FINALLY, after a decade of false starts, seemed to be back on track. Then the puck dropped and the train went completely off the rails. Such is life for Sabres fans.

Now, the Sabres organization is coming under fire not for their play on the ice, but for the way they’ve handled their fanbase this season. During WGR 550’s post game show after the Sens’ loss, Sabres fans voiced their displeasure with the team. One fan absolutely went OFF on the Sabres and owner Terry Pegula.

Another ugly loss to Montreal tonight, and we may see some heads fall.