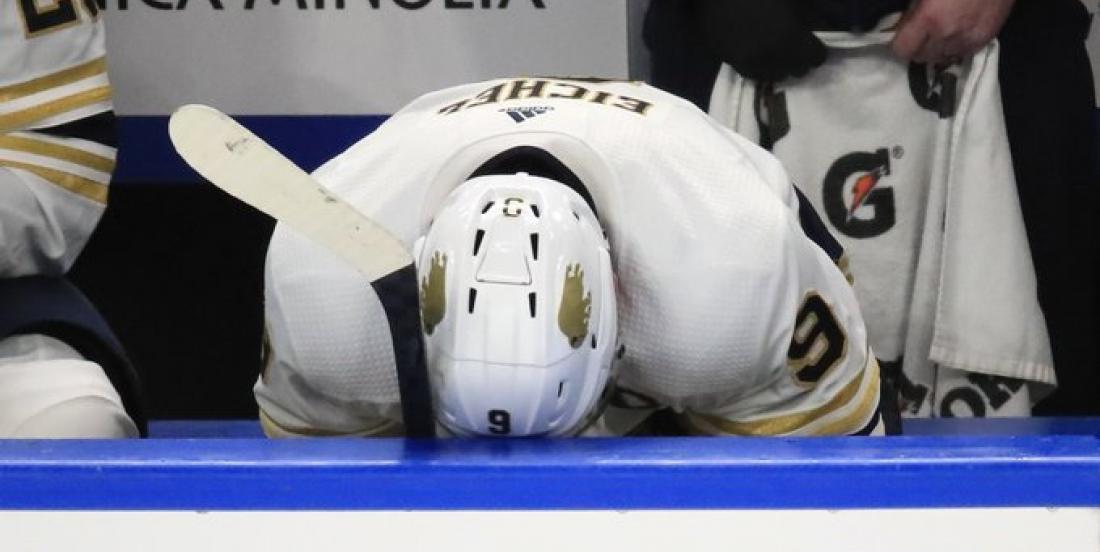 It has to be hard for the Buffalo Sabres to ignore all of the negative comments coming their way this season, with the mediocre performances they keep offering fans despite a Hart Trophy worthy campaign from captain Jack Eichel.

On Tuesday, owners Kim and Terry Pegula once again came under fire as they notified general manager Jason Botterill that they do not intend to create a president of hockey operations position above him, a source confirmed to The Buffalo News.

It is believed the Pegulas did not even conduct a search for the role last summer.

Botterill therefore refers directly to them, which might explained the poor decisions that have been taken since Pat LaFontaine abruptly resigned as director of hockey operations in March 2014.

Fans are even more outraged on Tuesday as the Sabres basically lost a trade with the St. Louis Blues - one they weren’t involved in.

The Montreal Canadiens managed to flip Marco Scandella to the Blues in return for second-round pick in the 2020 NHL Draft (and a conditional fourth-round pick in 2021).

When the Sabres shipped Scandella to Montreal, they got a fourth round pick, used it to acquire a washed up Michael Frolik, and then saw Scandella get traded for a 2nd just six weeks later…

Things are getting out of hand in Buffalo and fans are sick of it!