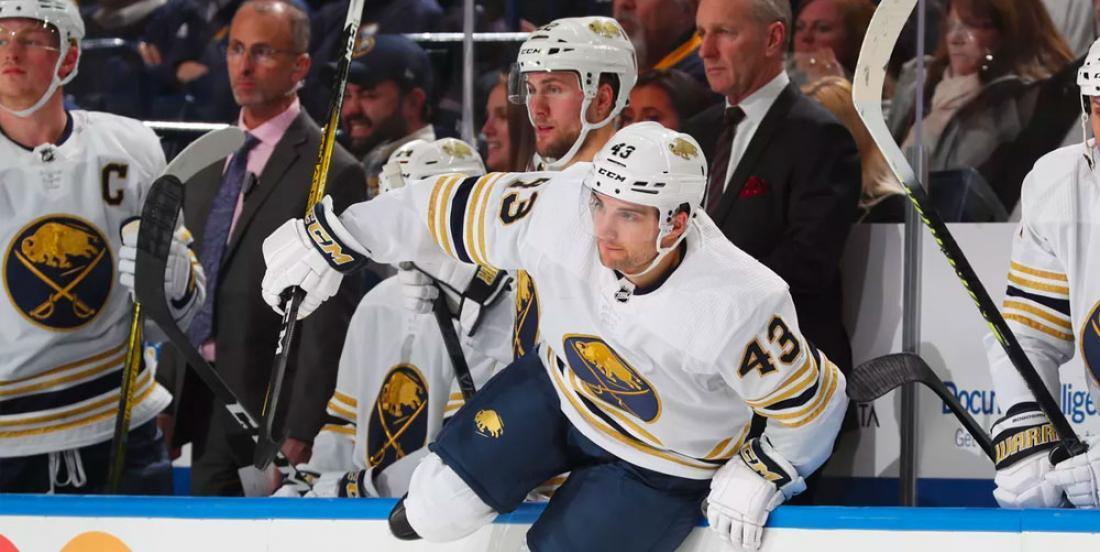 The Buffalo Sabres are looking strike on the trade market before the deadline. That’s what general manager Jason Botterill revealed on the air of WGR 550 in Buffalo as he explained there is no plans to wait until the trade deadline to add his team for a playoff push.

“We want to make trades. We’re looking to add to our group,” Botterill said. ”I don’t think we’ve been hit from that situation, even all the way back to November. People ask, ‘are you waiting until the trade deadline for these type of deals?’ No. We’re open to trying to find something that can certainly add to our group, but it hasn’t materialized. We’ll continue to look at it, and there’s no use to saying that we’re close on a trade or this and that. Until it actually happens and we announce something, it’s just talk. That’s what we’re trying to perceive with some things. It hasn’t materialized, but we’ll continue to look.”

The Sabres have won two games in a row and are now sitting five points back of the Columbus Blue Jackets for the final wild-card spot in the Eastern Conference.

The time is now, according to the general manager.

“Our focus here now is on the next few games here, see where it goes from the break, and then materialize from there.”

The Sabres started 2020 with a couple of trades, sending defenseman Marco Scandella to the Montreal Canadiens and acquiring forward Michael Frolik from the Calgary Flames.

And apparently, that was just the start.