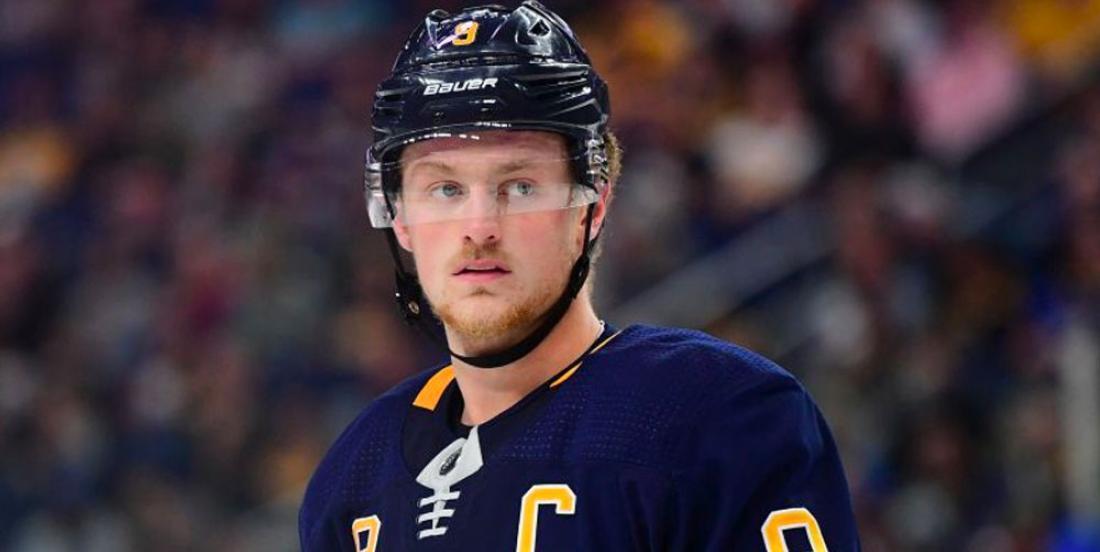 Just as ugly as it was last week when captain Jack Eichel scored his career-high 30th goal of the season on Carey Price on power play goal to give his Sabres the 1-0 first period lead. Though it is a great feat for the forward, it all went downhill from there for the Sabres, as they lost 3-1 to the Montreal Canadiens. As usual, the Sabres’ attack faded as Eichel cannot go on carrying the team by himself.

That’s why more and more insiders are wondering if Eichel will demand a trade out of Buffalo. He’s been in the league for five seasons, has put up amazing numbers and is still playing for a disaster team that isn’t providing him the scoring help he needs to become a contender.

Eichel is performing at a Hart Trophy level and would be a hot commodity on the market for a Stanley Cup contender if he went up to general manager Jason Botterhill and demanded a trade.

According to TSN’s Darren Dreger, the Pegulas and Botterhill would only consider moving Eichel if he went rogue and told medias that he was done, wanted out and demanded a trade publicly.

What is he waiting for? Who knows, the trade deadline is just around the corner. If the Sabres can’t win - especially tonight against the league’s last Detroit Red Wings - we may hear it from Eichel’s mouth.