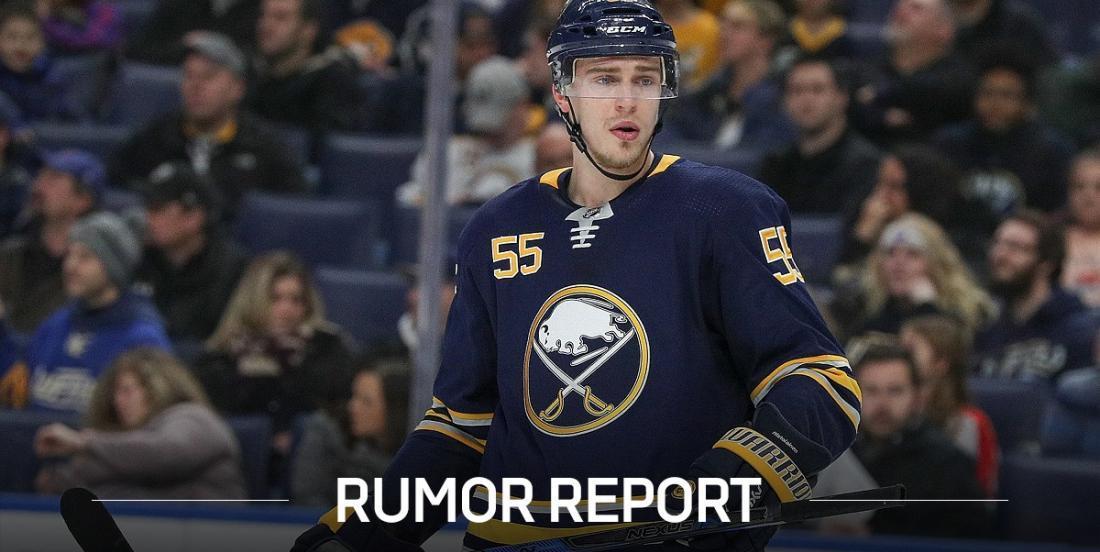 The Buffalo Sabres were hit with some rather unpleasant news this month when long-time Buffalo Sabres defenseman Rasmus Ristolainen made some rather honest comments regarding his feelings about playing Buffalo as well as comments regarding his future in the National Hockey League. Although the interview was conducted in his native Finland with both parties speaking Finnish, there was no doubt regarding the message in being put forward by Ristolainen.

"I cannot say anything other than the fact that on the 12th of September, I will be at one of the NHL team's training camps," Ristolainen said in remarks earlier this month.

Now usually when a player demands a trade fans of the organization will balk at the notion of someone trying to force their way out of their beloved franchise, but it is really hard not to feel sorry for Ristolainen here. Ristolainen was drafted in the first round (8th overall) of the 2013 NHL Entry Draft and has played in every season since for the Buffalo Sabres. In every single one of those season Ristolainen has been beaten down by losses and after 6 consecutive losing season to start off his NHL career it has become clear that the 24 year old has had enough.

In fact things have gotten so bad for the young man that during the interview he openly admitted that the the losing ways of the Buffalo Sabres have stripped him of his love for the sport of hockey,

At the end of the day you have to put your boots on, or in this case skates, and go to work everyday, but I do believe that just about every hockey fan can relate to Ristolainen here. It's true that the Sabres have not been good and given how short NHL careers tend to be I would not want to waste my only opportunity losing on a team that has never looked like a serious contender during my time there.

The Sabres of course are well aware of the interview and you can bet that internally they probably aren't very happy about it. That being said though Buffalo Sabres' general manager Jason Botterill admitted he was not surprised by the comments, I think the surprise would come when a player admits they are happy to be losing every season, but he also didn't exactly pour water on the trade rumors either. When asked about Ristolainen's future in Buffalo Botterilll have a very open ended answers.

"We continue to interact with 'Risto,' we're continuing to try to set this team up where we're putting Risto in positions to have success," Botterill said as per NHL.com. "And, yeah, he wants to win, we also want to put him in a situation where he plays very well."

The Buffalo Sabres made moves this summer to strengthen the right side of their defense, and some would argue that they now have a surplus at that position. Combine that with the Sabres needs on the wing and at center and it seems very likely that Ristolainen is one of the players being discussed in potential trades to fill those needs for the Sabres. Botterill may want to put Ristolainen in a situation where he can play well, the only question now is will that be with the Sabres, or somewhere else.