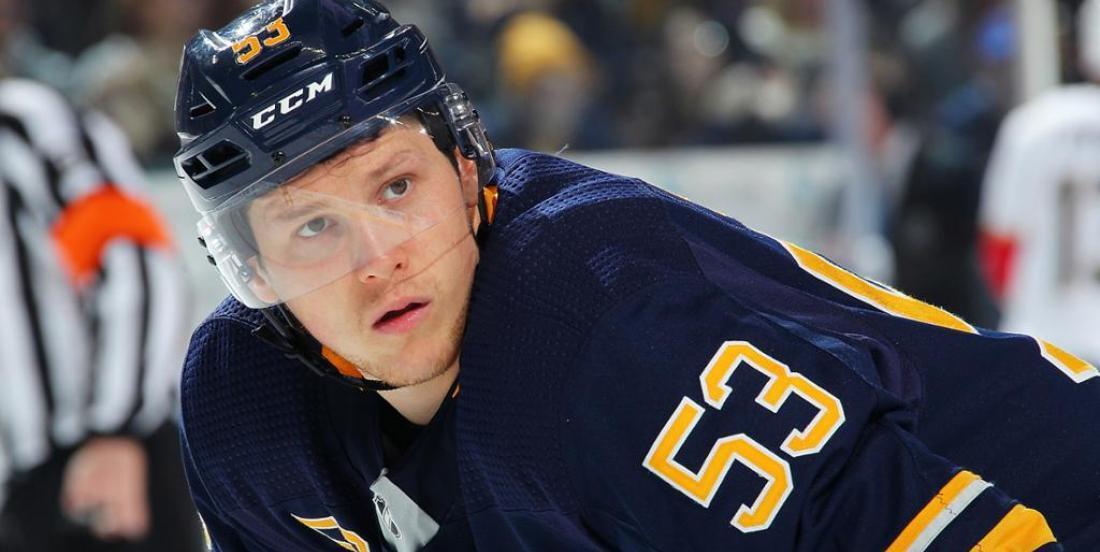 The Buffalo Sabres made it official on Wednesday when they confirmed that Ralph Krueger has become the new head coach of the team.

However, as we dig more into the hiring, it feels like the Sabres might have made a quick decision of naming Krueger now as general manager Jason Botterhill made some questionable comments after the announcement.

While we know the Sabres have been looking for a replacement to Phil Housley for over a month and lost out to the Los Angeles Kings in trying to hire Todd McLellan as their new bench boss, it feels like making a final choice became way more urgent after pending free agent and star player Jeff Skinner made an important demand to management.

As Botterhill revealed on the air with The Investigators, Skinner demanded to know who the new head coach of the Sabres would be for the upcoming season before considering re-signing with Buffalo.

Skinner just scored a career high 40 goals for the Sabres this season and could become one of the most coveted free agents on the market this summer if he refuses to stay with the Sabres.

While the Sabres did make his wish come true in hiring a new head coach, we don’t know if Skinner will be encouraged to play for a bench boss with little NHL experience. We don’t know if the Sabres opted for Krueger before making sure a better candidate wasn’t out there to convince the free agent to stay put…

Skinner was acquired in a trade with Carolina in August and hasn’t committed to staying in Buffalo yet. However, with his demand fulfilled and the hiring of Krueger finalized, Botterhill can now focus on making a bid to Skinner before he enters the free-agent market on July 1.