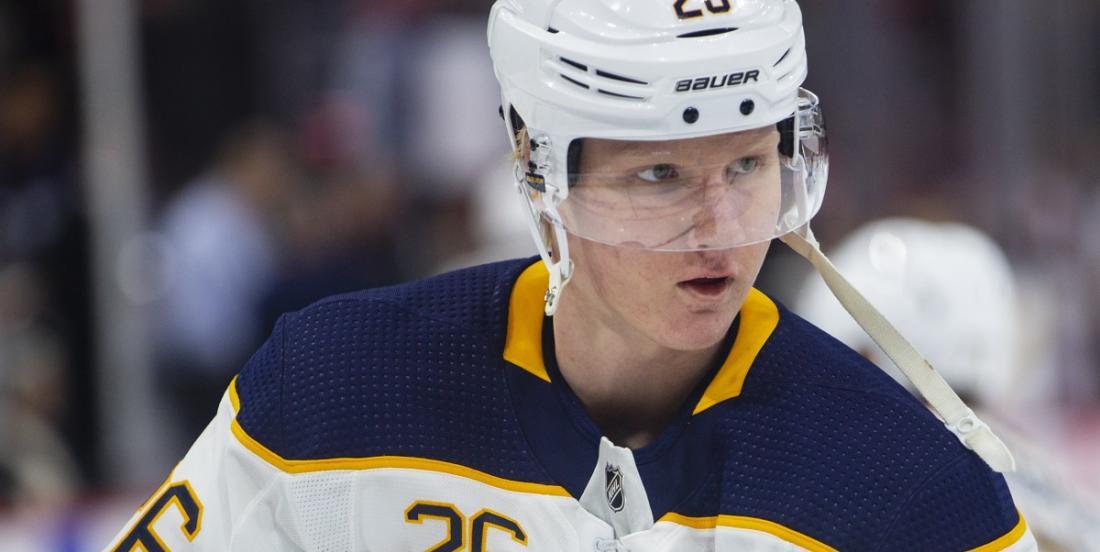 Sabres understandably unhappy with the decision.

The Buffalo Sabres, or at least one of their players, feel like they haven't been exactly given a fair shake in the National Hockey League's newly proposed 24 team playoff format and frankly it is hard to disagree. Young Sabres defenseman Rasmus Dahlin recently conducted an interview in his native language of Swedish and it was there that he expressed his frustration at how the 24 team selection process had played out.

The controversy stems from the fact that the Montreal Canadiens made it into the format over the Sabres in spite of the fact that there is a very real possibility that, had the two teams played an equal number of games, the Sabres could very well have been the 24th team to get in and not the Habs. Now to be clear it would be nearly impossible to argue that either of these teams truly belonged in the playoffs under the traditional 16 format, but these are unusual circumstances which resulted in some maybe undeserving teams getting in.

"We have played two fewer games than the Canadiens and we had three fewer points," said Dahlin during an interview with Göteborgs-Posten. "The next game on our schedule would have been against them. Therefore we could very well have been the last team to qualify."

Dahlin does make a good point, the Sabres did in fact have two games in hand and if they had defeated the Habs in that match up they would have been within just a single point, although they would have had to win a game to leapfrog them in the standings. Dahlin however points out that they had the edge in regulation and overtime wins which often serves as a tiebreaker, which means in the event of a tie you could have still argued in favor of the Sabres.

"That's life, there's nothing I can do," added Dahlin. Now however all my Swedish friends are leaving for the playoffs and I am sitting at home like a loser. It hurts and it makes me very frustrated."

It's hard not to feel for the young man here, especially given the situation he finds himself in during the early years of his NHL career. Sabres captain has just recently expressed his frustration with the Sabres losing ways, and no doubt that has also placed a burden on the shoulders of a young man like Dahlin.