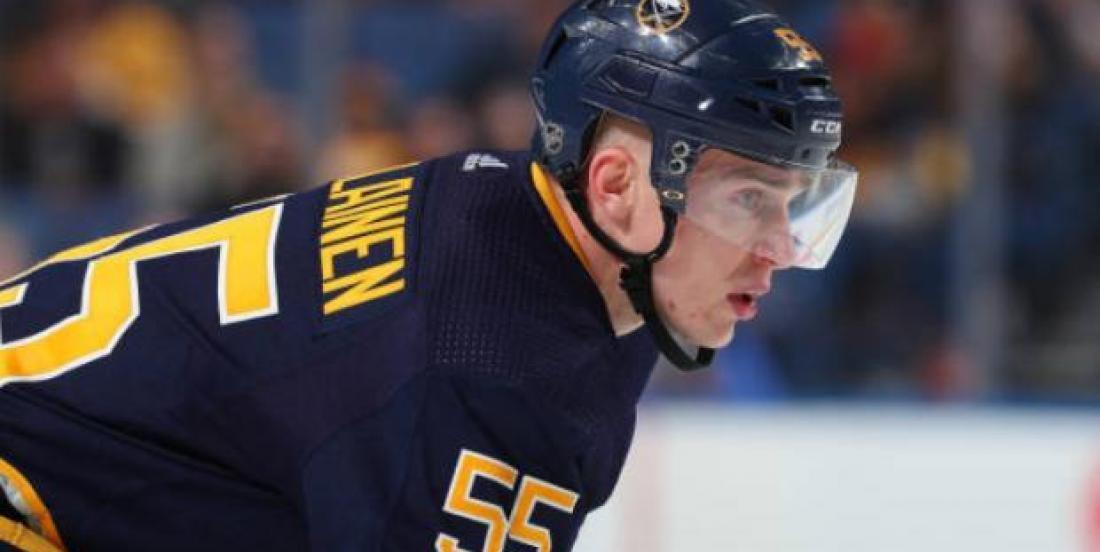 There is a major turnaround in Buffalo, one that will impact several teams in the National Hockey League.

During the offseason, it was reported that Sabres defenseman Rasmus Ristolainen “implied that he has asked to be traded” and so, there was much chatter around the blue liner for the past several weeks.

The rumours even came to reveal that a few teams in the NHL were seriously looking at the possibility of acquiring Ristolainen, including the Winnipeg Jets who have dealt with a depleted blue line since the start of the season.

However, it seems like those teams will have to shop elsewhere. Pierre LeBrun has revealed on Thursday night’s Insider Trading on TSN that Ristolainen is now hoping to stay in Buffalo after making the comments that Ralph Krueger is the best coach he has ever had in his professional career.

This seems to be the change Ristolainen was looking for to perform better, therefore it is believed the Sabres will stop looking for suitors for his services.

“Our understanding, of course, after last season Rasmus Ristolainen, a top four defender for the Buffalo Sabres, told management that he would be open to a change of scenery. It’s been a lot of losing for him over the years in Buffalo and it’s eaten away at his soul. The Sabres did talk to teams this summer, but obviously a trade never materialized and you have the sense that, well, maybe it would happen at some point early this season. Well, hold on. Here’s a guy in Ristolainen that sounds happy playing for head coach Ralph Krueger and right now that’s the case. I don’t see a trade happening at this point, and we’ll see if Ristolainen continues to be happy.”

For now, it sounds like this is a happy ending for the Sabres.