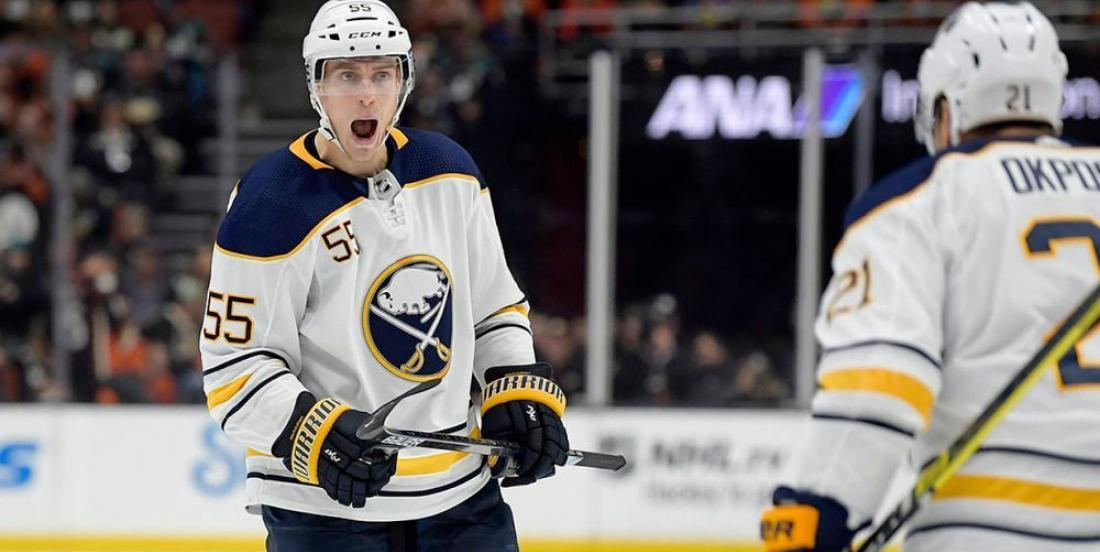 Something big is brewing in Buffalo. Any takers?

It’s not exactly a secret that Buffalo Sabres general manager Jason Botterill has been shopping defenseman Rasmus Ristolainen on the trade market.

It was reported this past offseason that the 24 year old Ristolainen had requested a trade, but so far Botterill hasn’t been able to find a willing partner or, at the very least, a suitable return. After all, Ristolainen has put up four consecutive 40+ point seasons… he’s not exactly chopped liver. Botterill is wise to not give away Ristolainen for free.

Now, a new report from NHL insider Elliotte Friedman seems to indicate that Ristolainen is OFF the trade market and his defence partner Marco Scandella is up for grabs.

Check out this juicy rumor from Friedman in his last 31 Thoughts column for Sportsnet:

With Buffalo tight to the ceiling and Ristolainen seeming very happy, the talk has turned to Marco Scandella. He’s in the final season of his contract, playing 17:51 per night. Cap hit is $4 million.

One thing’s for sure, the Sabres are looking to shake up their blue line and gain some cap flexibility at the same time.