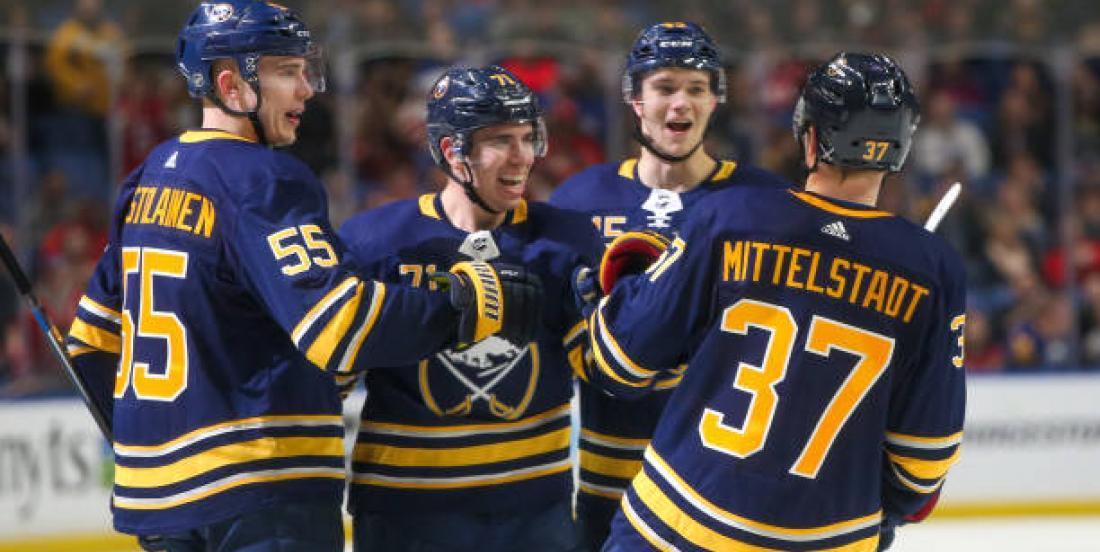 The Buffalo Sabres are entering a new era - or at least, fans are hoping they are. There is a lot of hope when it comes to the upcoming season and the success the Sabres might enjoy this time around. Buffalo added a three-time 30-goal scorer in Jeff Skinner, a goalie in Carter Hutton who had the league’s best save percentage and goals-against average, as well as two rookies (Rasmus Dahlin and Casey Mittelstadt) who could battle it out for the Calder Trophy.

Things are turning out to be pretty good in Buffalo...

However, one great thing coming to the Sabres might be be staying with the Sabres... According to NHL insider Darren Dreger, who was on the air of Buffalo’s WGR 550 on Friday, Buffalo is taking a major risk with one of their new star players in Skinner. The talented forward is eligible to sign a contract extension with the Sabres at any point, but it sounds like both camps are putting that thought on hold at the moment.

Here is what Chris Nichols of Nichols on Hockey gathered from the analysis by Dreger:

“This one for me is going to be interesting to see how it plans out,” indicated Dreger. “There really hasn’t been any discussion of a contract extension. Again, he’s going into the final year of his deal at just over $5.7 million.

“Both sides essentially agreed, ‘Let’s get the season going. Let’s see how Jeff is fitting in with the Buffalo Sabres.’ Obviously there is a lot of youth there that Jason Botterill is going to have to contend with contractually moving forward, but they just want to play the season a little bit. Not play it out, but play it in a little bit to see how Skinner fits into the bigger picture, and then they’ll perhaps discuss contract extension in the second half of the year.”

On paper, the signs show that, at the very least, this season will be more enjoyable than the previous ones. However, could losing Skinner on the free-agent market or having to move him at the trade deadline come and damper all the good hopes in Buffalo?

While both sides are willing to wait on contract negotiations at the moment, we never know: this could backfire.