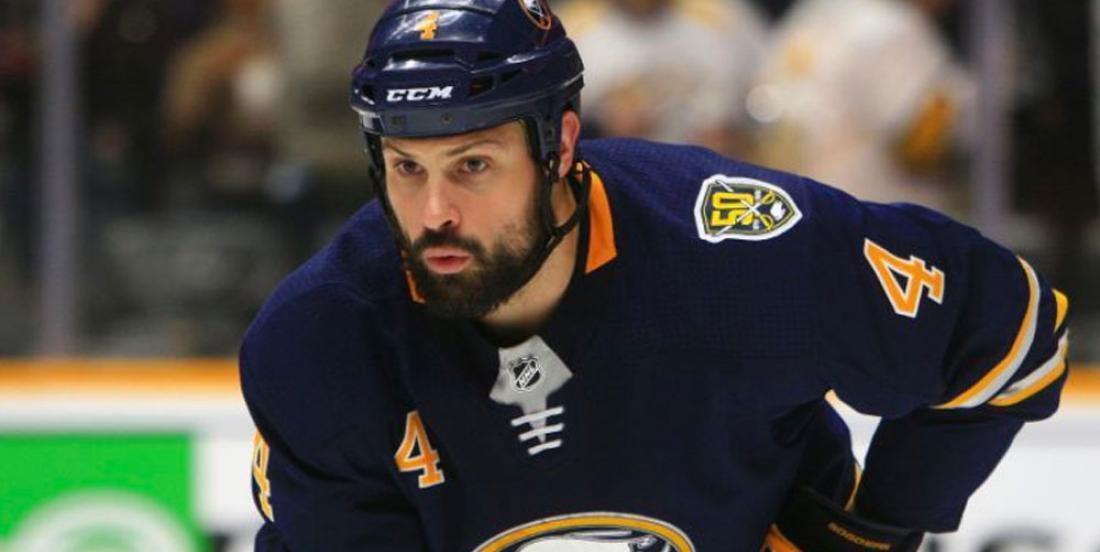 ​The clock is ticking…

It appears the relationship between the Buffalo Sabres and defenseman Zach Bogosian has gone from bad to worse. After demanding a trade earlier this season, the 29-year-old was put on waivers and assigned to the AHL. He was later suspended for failure to report to Rochester.

Now things have hit the bottom on Friday as NHL insider Elliotte Friedman of Sportsnet reports that the Sabres have just notified Bogosian that if he does not report to Rochester today, his contract could be terminated.

As Friedman notes, we will have to see what happens next.

Bogosian has missed large chunks of several seasons due to injury. That includes this current season when he missed the first 22 games with a hip injury. He’s also spent some time as a healthy scratch.

Bogosian has one goal and five points in 19 games this year. He’s on the final year of a seven-year contract paying him $5.14 million per season. He will be an unrestricted free agent on July 1st.

The Sabres are believed to have try to move Bogosian prior to placing him on the waiver wire, but very little interest was shown for the veteran blue liner.

The clock is ticking now for Bogosian and … his future in the league!